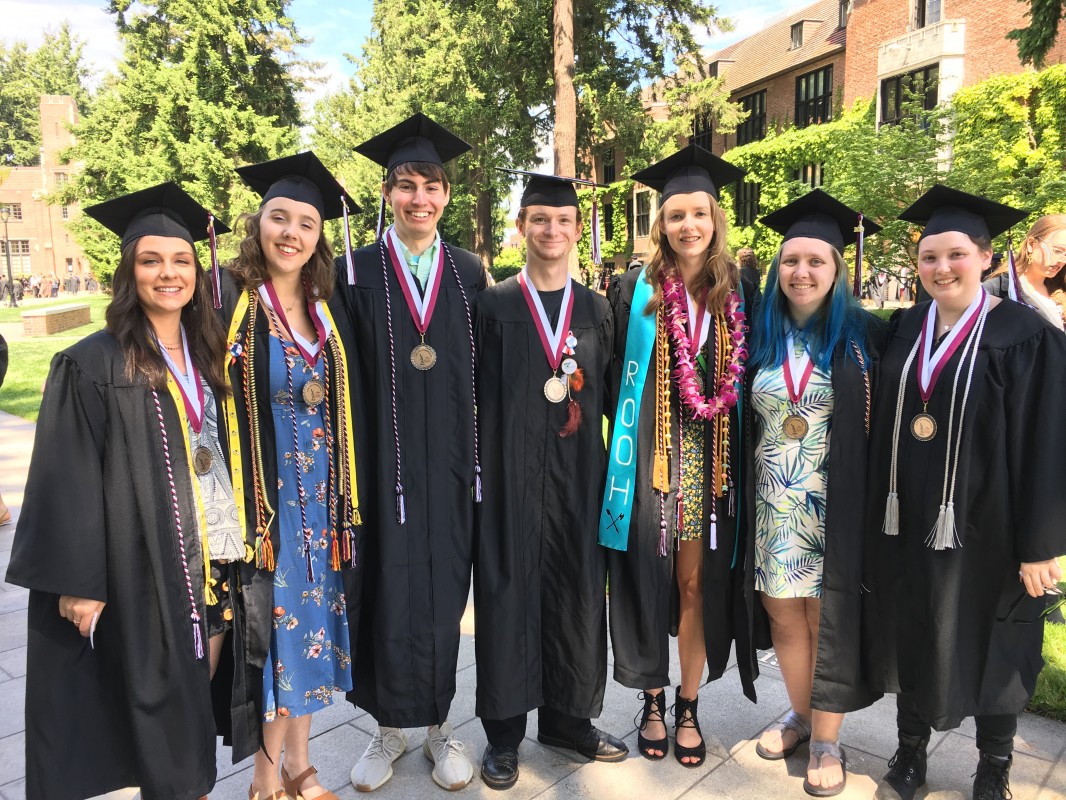 Whether you are interested in science and public policy, research ethics, the relationship between science and religion, or the history of a particular discipline, a degree in Science, Technology, and Society prepares you to think analytically about the relationship of science to the rest of culture. The degree can be used to launch many different careers. STS majors have done or plan on doing after graduation, including science writing, teaching, and museum work. A degree in STS can provide a foundation for graduate studies in public policy, environmental studies, public health, history and philosophy of science (we have several alums just finishing their PhDs in these fields), and law school (STS provides a perfect background for intellectual property law). With close attention to pre-requisites for dental or medical school, the degree also provides a strong foundation for pursuing a career in the health sciences. And one recent graduate has entered a master’s degree program in museum studies. 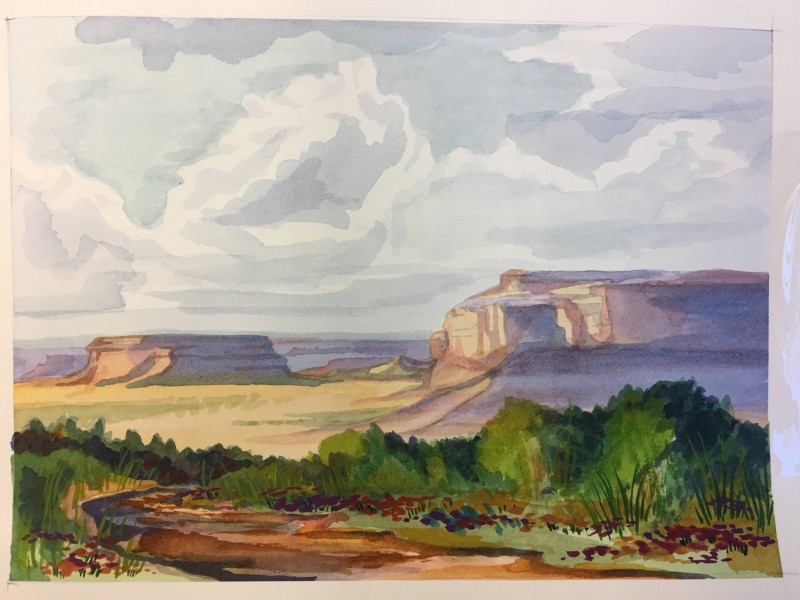 My STS degree means a lot to me. Not so much in the paper or the title, but in the memories and the skills I gained in my pursuit of it. The STS program was more than just a uniquely interesting field of study to me. It was and still reflects the way I think: contextual, critical, and interdisciplinary. Developing a wide array of different critical and research-oriented skills, as well being able to integrate those skills and many class projects with my minor, Environmental Policy & Decision Making gave me incredible personal satisfaction, the opportunity to cultivate in myself an appreciation for complexity, and re-instilled in me a curiosity and awe about the world. Finally, the most rewarding part of earning this degree was the opportunity and the feeling that I was able to teach my professors and classmates about the stuff I was interested in and having genuine discussions about those things. Currently, I work as an Americorps Service Member with Harvest Pierce County, a local government food access program in Tacoma. I am developing a role-playing game combining the historical American West and the Western genre with three other alumni: Edgar Elliott, Zeb Howell, and Jordan Tyler Voltz. Check us out! 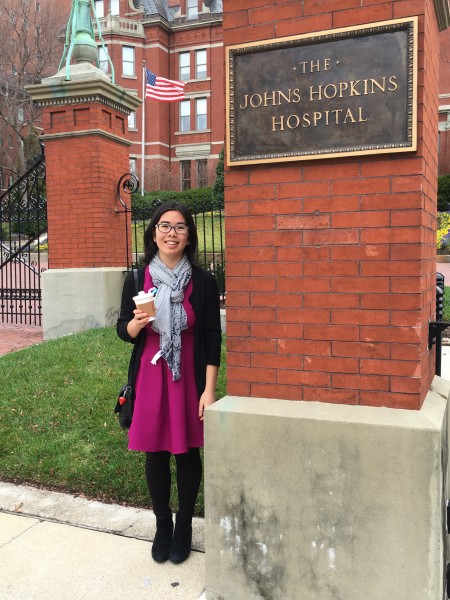 Through the STS program, I became a better critical thinker and writer. The classes complemented my biology minor, giving me new and significant perspectives of science and its role in society through the centuries. Even now, I'm grateful that I learned to constantly consider that science is done and reported by humans, each with their own biases. Also, while writing my senior thesis on cross-cultural childbirth, I became fascinated with the birth world and eventually became a doula in nursing school! Because of STS and its emphasis on effective communication, I'm more adept at sharing technical information with wider audiences. This is useful when I'm explaining things to my patients as an RN at Harborview Medical Center! I'm currently in my second year of nursing and hope to move into public health nursing at some point. 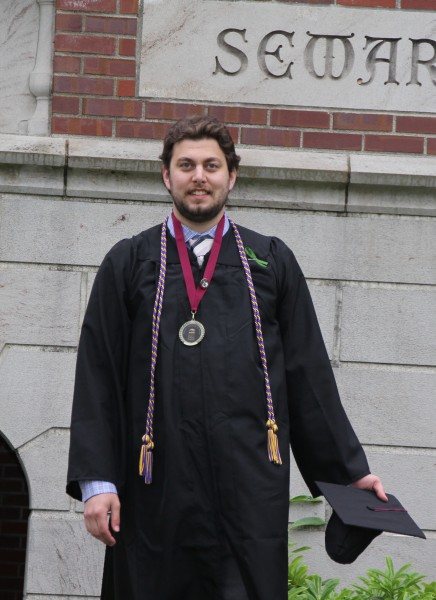 STS was the right major for me because it allowed me to focus on what I was interested in while giving me agency and ownership over the process. For many majors, you are told exactly what to take at what time and end up in the same place as everyone else. STS invariably becomes a vibrant and close-knit community because students learn about each other’s passion projects while researching their own. I chose to structure my STS contract around the relationship between science and religion, which paired well with an emphasis on Bioethics. The interdisciplinary nature of STS ensures that you become skilled at many different types of writing while being motivated to do so by the freedom to choose topics that interest you. While many traditional STS classes focused on the proper way to write a history paper, making footnoted arguments based on fact collection and analysis, I was introduced to new challenges in defending moral and philosophical arguments when I took the philosophy of science and my bioethics capstone. I anticipate needing to write both footnoted case histories as well as morally generated rhetorical arguments as I begin law school at Mitchell Hamline School of Law in the fall of 2017 intending to do intellectual property litigation, and I feel that my STS degree leaves me well-prepared for the challenges that lie ahead.