Greater, We Ascend: The Campaign for University of Puget Sound

The Campaign Steering Committee is comprised of selected members of the Board of Trustees, including the president of the university, and other key alumni, parents, and friends.  The committee’s primary mission is to determine the overall strategic direction of the campaign and to oversee the campaign’s execution.  The steering committee reports to the Development and Alumni Relations Committee of the Board of Trustees and acts as a standing committee during the campaign period.  It may meet jointly with, or independently of, the Development and Alumni Relations Committee depending on the requirements of its agenda.  The steering committee will be supported in its work by the vice president for university relations and the university relations management team.

Learn more about the Greater, We Ascend campaign and how you can impact future generations of Loggers. Our giving officers can walk you through opportunities to support any of Puget Sound's campaign objectives.

Connect with a giving officer 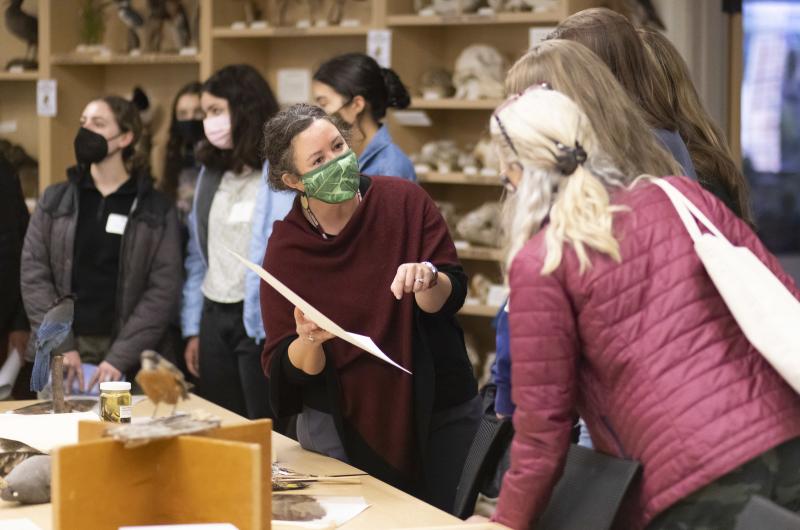