A Long and Storied History

Dexter and Victoria have a connection that runs deep. Long before Victoria served as a Metro Parks Tacoma commissioner, Tacoma councilwoman, president of the Urban League, and the city’s mayor, she, Dexter, and a team of others had spearheaded the Tacoma Civil Rights Project. They’d spent many years working together to document and preserve stories of Tacoma’s civil rights history; the project culminated in two museum exhibits and a documentary, and served as a springboard for Puget Sound’s Race & Pedagogy Institute.

Victoria was now visiting the Puget Sound campus as part of a Tacoma Historical Society series that highlighted city residents who have worked in the human rights and social justice fields. 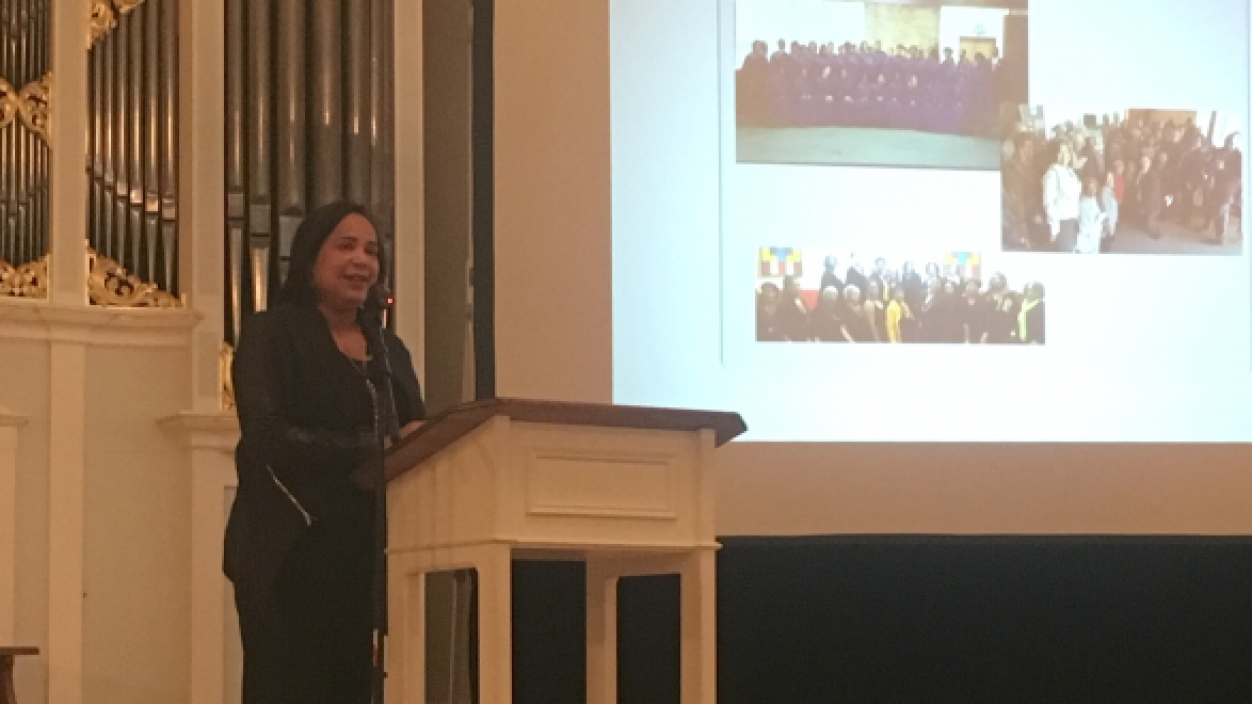 As Dexter revealed in his introduction, the Tacoma Civil Rights Project began at a birthday party for Harold Moss—the first African American member of both the Tacoma City Council and the Pierce County Council, and Tacoma’s first African American mayor—in the early 2000s. Victoria realized that Harold’s unique perspective on history hadn’t been recorded, and she took it upon herself to preserve it.

“Harold Moss can tell stories about his life and work in Tacoma that no one else can tell,” Dexter told the audience. “Victoria said, ‘These are the memories that are going to be lost if we do not capture them.’”

“We wanted to put a spotlight on what was happening in Tacoma and Pierce County while Dr. King and others were marching in Birmingham and Montgomery and while violence was going on across the country,” Dexter recalled.

With the help of volunteers and funding from the city of Tacoma, the team gathered enough material in four years to create two museum exhibits—one at Tacoma’s Washington State History Museum and another at Seattle’s Northwest African American Museum—and an award-winning documentary called Tacoma’s Civil Rights Struggle: African Americans Leading the Way. 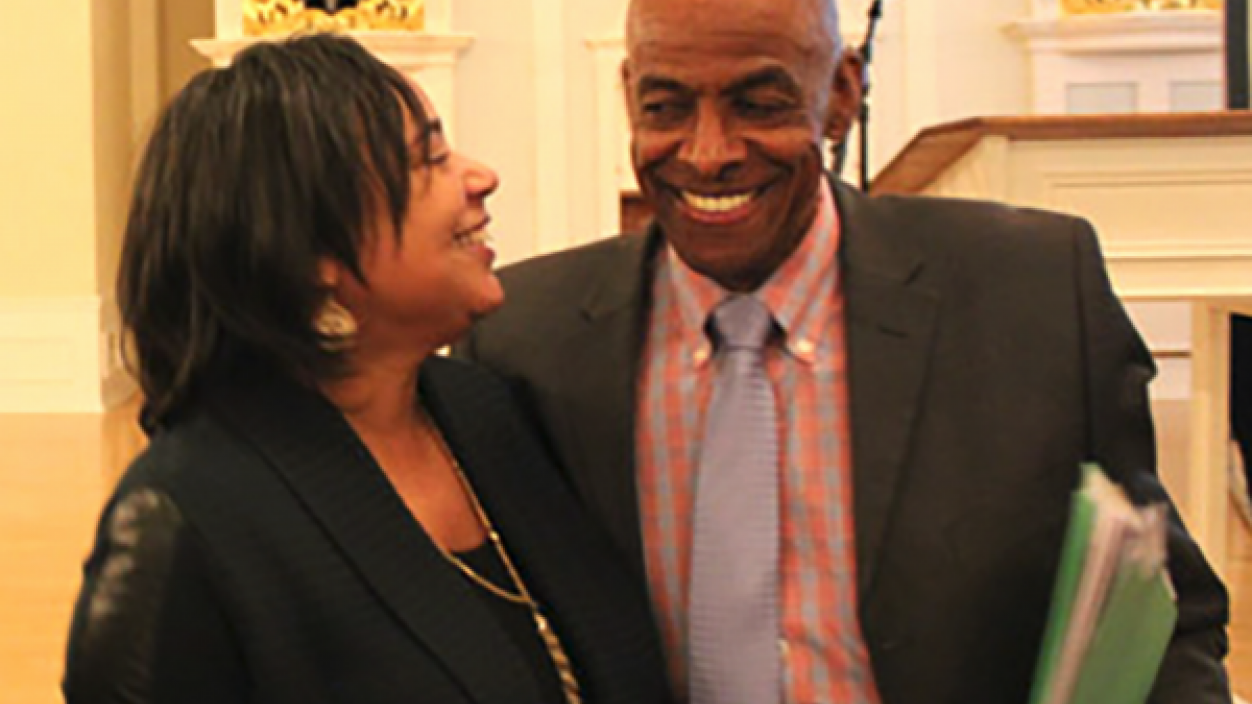 As the team delved into the city’s civil rights history, the Puget Sound campus was experiencing contemporary racial tension. After incidents involving blackface during Dexter’s first year on the faculty, he instituted monthly brown-bag meetings that centered on the role of race in the college’s curriculum. Out of those conversations came the first Race & Pedagogy National Conference, in 2006, and what is now known as the Race & Pedagogy Institute. The fourth Race & Pedagogy National Conference will be held this September. More than 3,000 people are expected to attend.

For Dexter, both the Tacoma Civil Rights Project and the Race & Pedagogy Institute are grounded in the “unifying intellectual base” of African American studies—a field that stresses the equal importance of rigorous scholarship and responsible social engagement.

“Those are two strands of the same root,” he said later, noting with amazement that the campus climate around race has changed “radically” since he began the work that would become the Race & Pedagogy Institute.

But there is work still to be done. While introducing Victoria, Dexter took the opportunity to remind her of the final piece of the Tacoma Civil Rights Project—creating a K–12 curriculum and textbook. He promised her he would be submitting a proposal for funding during her term.

Victoria nodded in agreement. As mayor of the City of Destiny, she is uniquely poised to help preserve and share local civil rights history, just as she had envisioned 14 years ago.