One year after graduating from Puget Sound, Ben Reuler ’99 walked into a rundown pay-by-the-week motel just outside Portland, Ore., where he would jump-start his career.

As a home visitor for behavioral health nonprofit LifeWorks NW, his mission was to secure safe and affordable housing, work, and food for families who were holed up there, fleeing domestic violence or struggling with addiction and poverty.

It was a heavy job for a new college grad, and Ben found that while the organizations he worked with were well intentioned, navigating the resources they offered—from emergency dental services to housing and domestic violence funds—was frustrating. Resource guides were outdated, phone directories were absurd, and the systems put in place to assess need were convoluted. “There was too much red tape,” he says, recalling a time he worked with the Portland Police Department to secure school supplies for some children he was working with. “It was like 10 steps to figure out who to talk to, and how to get approved, and schedule it. The access barriers seemed crazy.” After five years, it was time to move on, but Ben vowed that he would find better ways for families to access the programs they needed to make progress—addiction treatment, housing, education, employment, and financial literacy education. 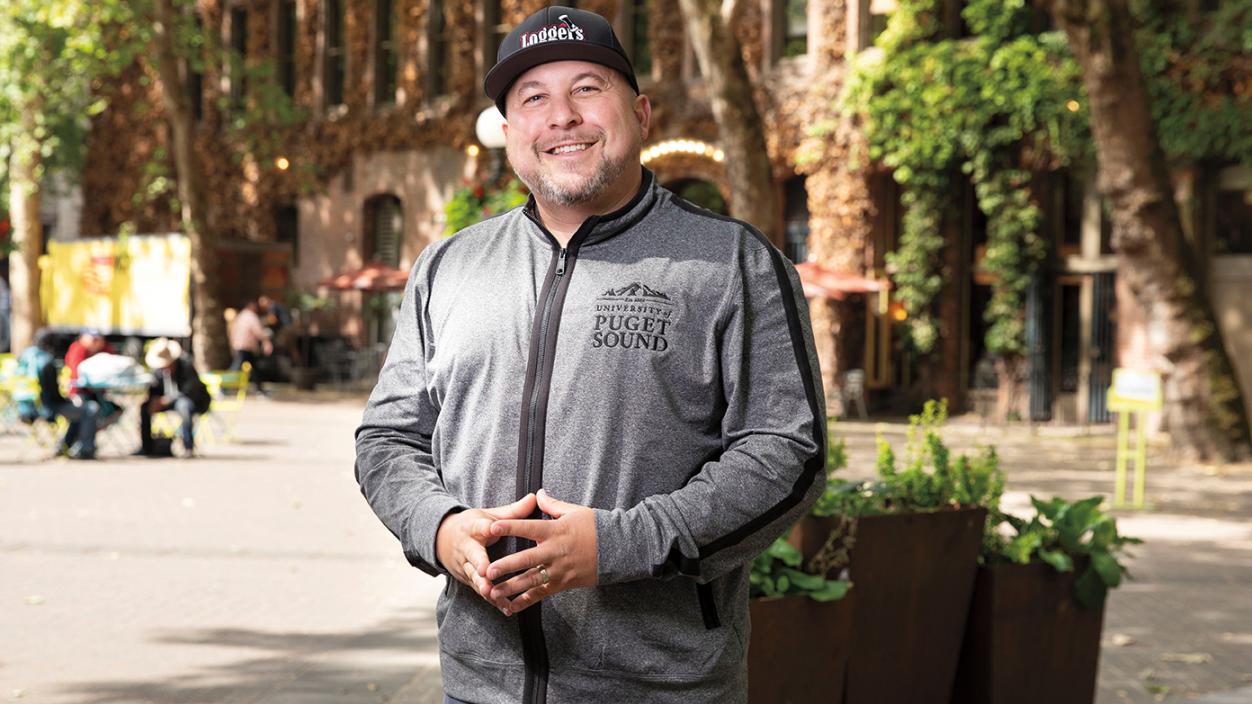 In the summer of 2005, Ben got married and moved to Chicago, where he enrolled in The University of Chicago’s School of Social Service Administration and worked at a for-profit company while pursuing his master’s degree. The job wasn’t a good fit—“My soul was dead,” he says—but it underscored how helping others was, for him, at the core of a meaningful life.

Ben had always been wired this way. His parents often volunteered with local organizations in Portland, Ore., where he grew up, and they ingrained him with a sense of responsibility to make the world better. At Puget Sound, Ben knew he wanted to be in “the helping profession,” as he calls it, and pursued comparative sociology as his major. After graduating from The University of Chicago, he became a licensed social worker and immediately started a job as the executive director of anti-poverty organization LIFT-Chicago.

After he’d spent six years at LIFT, Ben and his wife, Aisha, who had just finished medical school and her residency, decided to move back home to the Pacific Northwest to raise a family. In 2015, Ben took a job as executive director of Seattle Works, a nonprofit organization working to build an engaged and committed community of volunteers in Seattle. From working on habitat restoration projects and neighborhood cleanup days to helping out at local nonprofit thrift stores and food banks, the volunteers connected through Seattle Works address the small challenges the city faces daily, while developing a greater sense of belonging and accountability among residents.

As for bigger challenges, such as the affordable housing shortage and inadequate public transportation, Ben urges residents to “do something”—volunteer, lead, vote, influence, or invest—and be part of the solution. And he takes his own advice. Within the organization, Ben has been focusing on anti-racism measures and more diverse representation in nonprofit leadership roles.

At Seattle Works, Ben has finally come home. His role allows him to connect directly with the support systems aimed at helping the local population. It’s what he has wanted to do from the start. “There’s a lot of work to do to channel resources in an equitable way, and I’m proud to be a part of that,” he says. 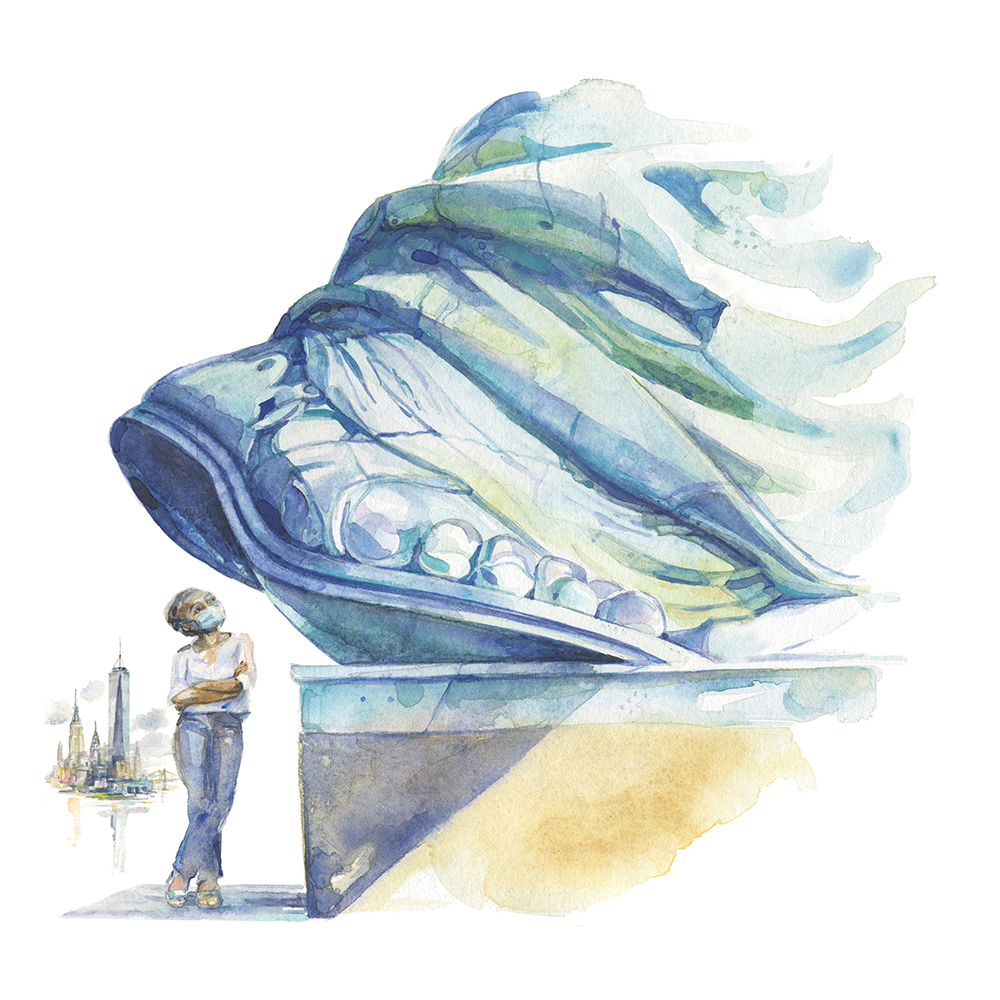 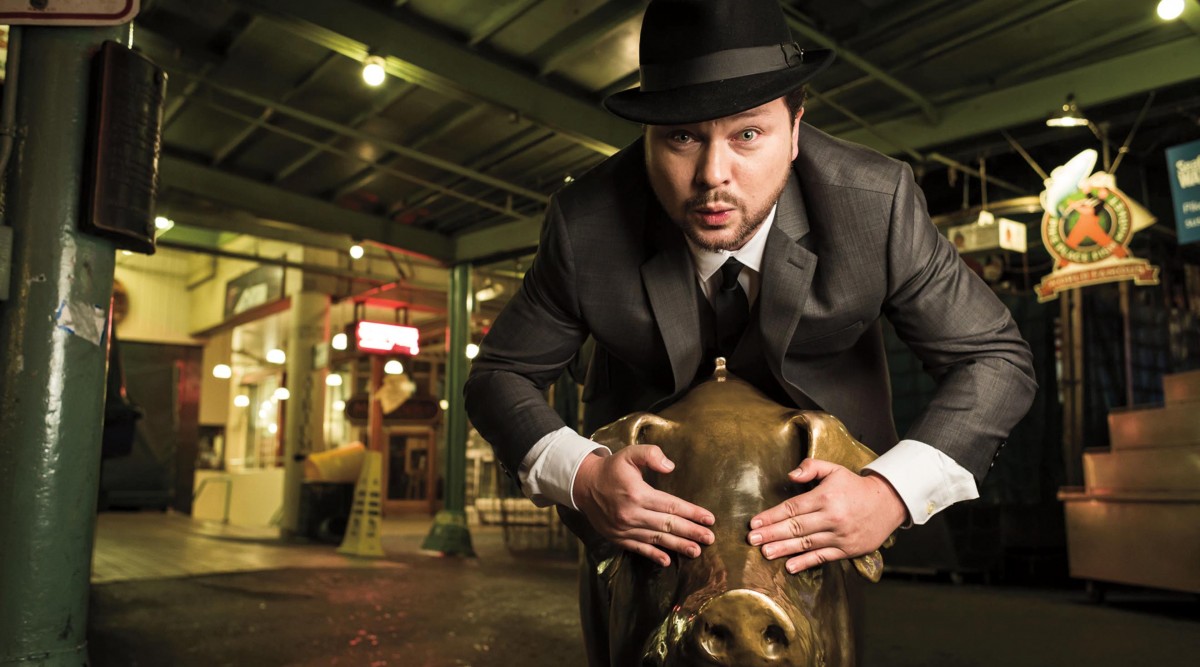