Justin Wagers ’17 held his arms straight out at his sides, using them to adjust his balance as he made his way across a 1-inch-wide length of nylon webbing.

He could feel the taught fabric swaying under his toes, threatening to knock him off balance. More than 100 feet below, onlookers watched, rapt, as he stopped walking, lifted one foot off of the webbing and held it out to the side, before placing it back on the length of fabric and continuing across the expanse.

Justin was in the middle of the Atlantic Ocean, aboard one of the world’s largest Royal Caribbean cruise ships working as a slackliner for guest entertainment. Every night, he would walk along the narrow, suspended length of webbing between the cruise ship towers as one of more than a dozen performers in The Fine Line, a show dedicated to extreme sports from high diving to acrobatics. It’s the last place he thought he’d ever be.

After all, he had only been slacklining for about six years. His father, an avid rock climber, bought a slackline for Justin when he was in high school. “I started pretty late, in terms of when athletes usually start their sport,” Justin says. “But I was hooked.” 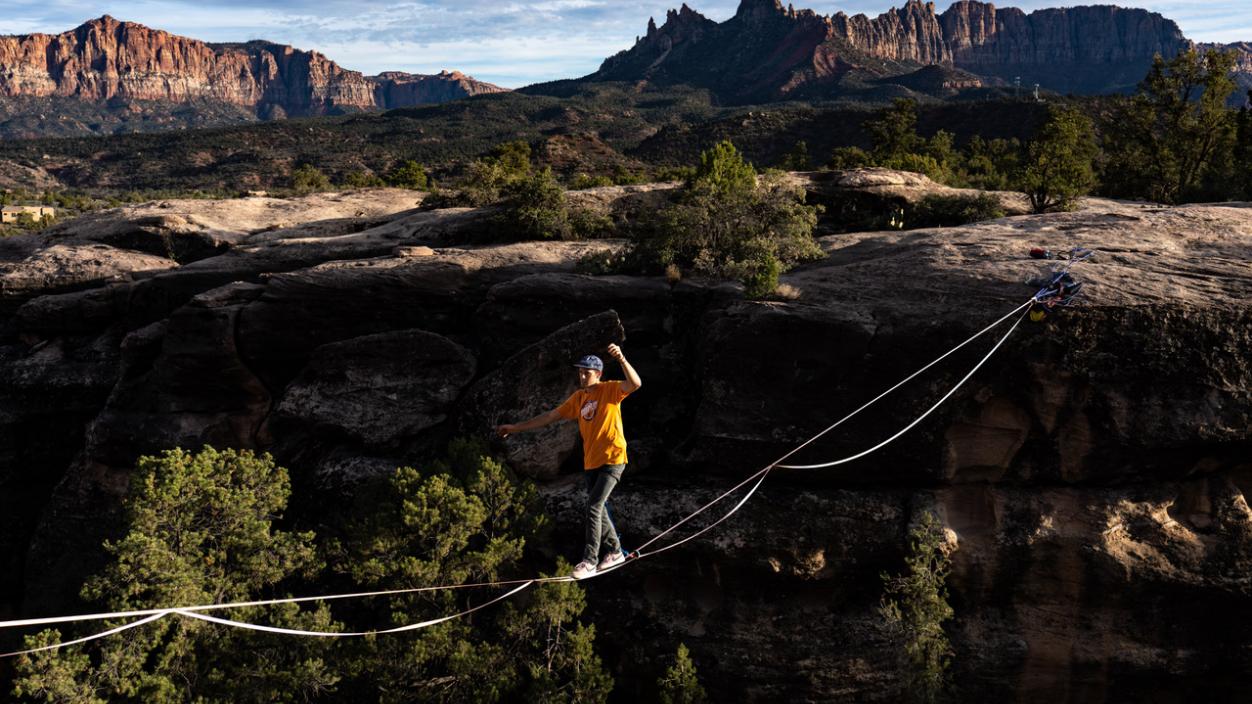 He was immediately drawn to the athletic challenge slacklining presented and the progressive nature of the sport—getting one more step, walking across longer lengths, doing tricks. As he progressed, slacklining turned into a creative outlet for his highly analytical mind. Pursuing an economics degree at Puget Sound meant that Justin’s days revolved around numbers, logic, and theory. “Slacklining was a nice counterbalance to that,” he says. He even started the Hack, Klack, and Slack club on campus. “I was dragging people out with me and we had a good little club going.”

As his college workload became more demanding, his slacklining skills improved. He started filming videos and posting them online, then competing in, and winning local slacklining competitions. Soon, his summers revolved around competitive slacklining and, in 2014, Cirque du Soleil took notice. The company invited him to perform at the dedication event for the Sochi Olympic Park in Russia.

Despite the notoriety he was gaining, Justin never considered slacklining full-time. Three years after his work with Cirque du Soleil, as his senior year was winding down, he was applying to data analyst and marketing analytics jobs in Seattle. That’s when he was contacted by Royal Caribbean. He signed a yearlong contract to join the cruise that July, right after graduation. “I didn't plan for slacklining to be a career, but eventually it just happened that way,” he says. 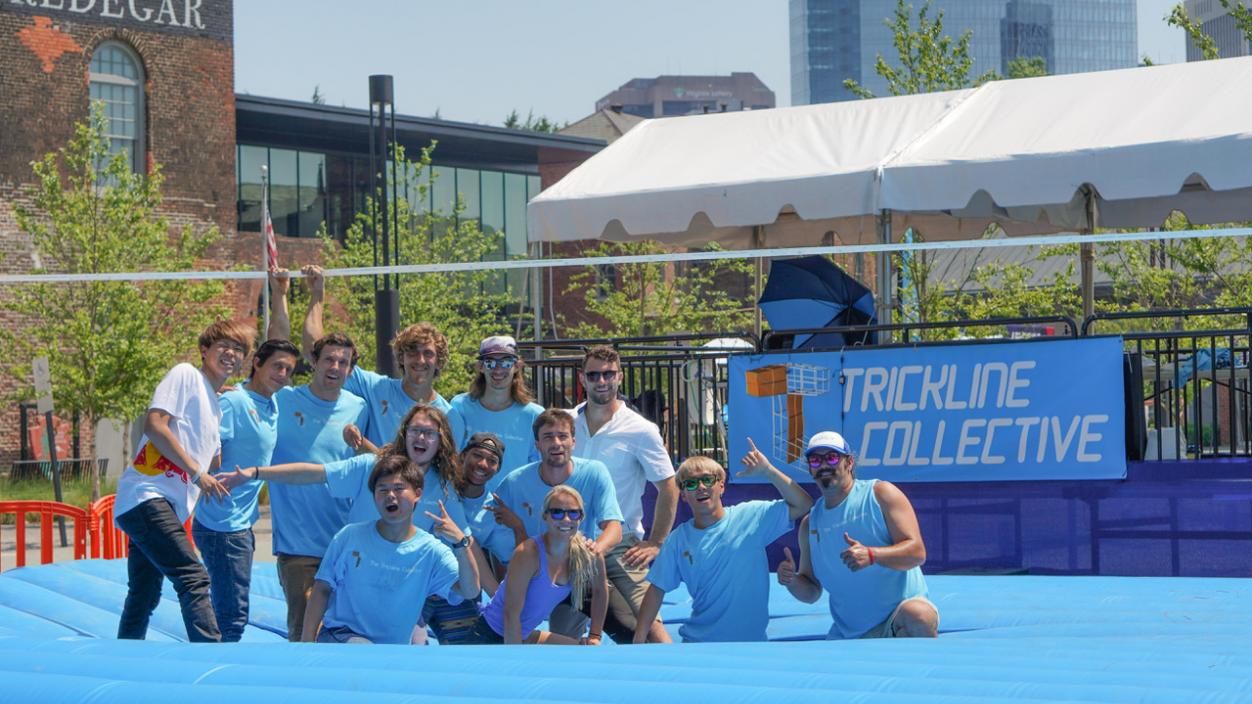 Justin with The Trickline Collective team at a recent event

After his year aboard the cruise ship, Justin returned home with a new perspective. “I realized, ‘Whoa, I really could make money at this,’” he says. So, he formulated a plan and created his own slacklining performance company called The Trickline Collective. Based in Boulder, Colo., he works with a team of athletes, emcees, deejays, and production specialists to bring slackline performances and demonstrations to events throughout the nation.

“The pieces just fell into place,” he says. “I think people get stuck in the traditional system of employment and it turns out there are a lot of ways to make money in this world. If you choose something that's fun, that you want to do, you can probably make it happen.”

As the adventure unfolded over six epic days, team Sail Like a Girl took the world by storm. The sound last summer was like a car crash, but Kelly Danielson M.O.T.'12 and h... 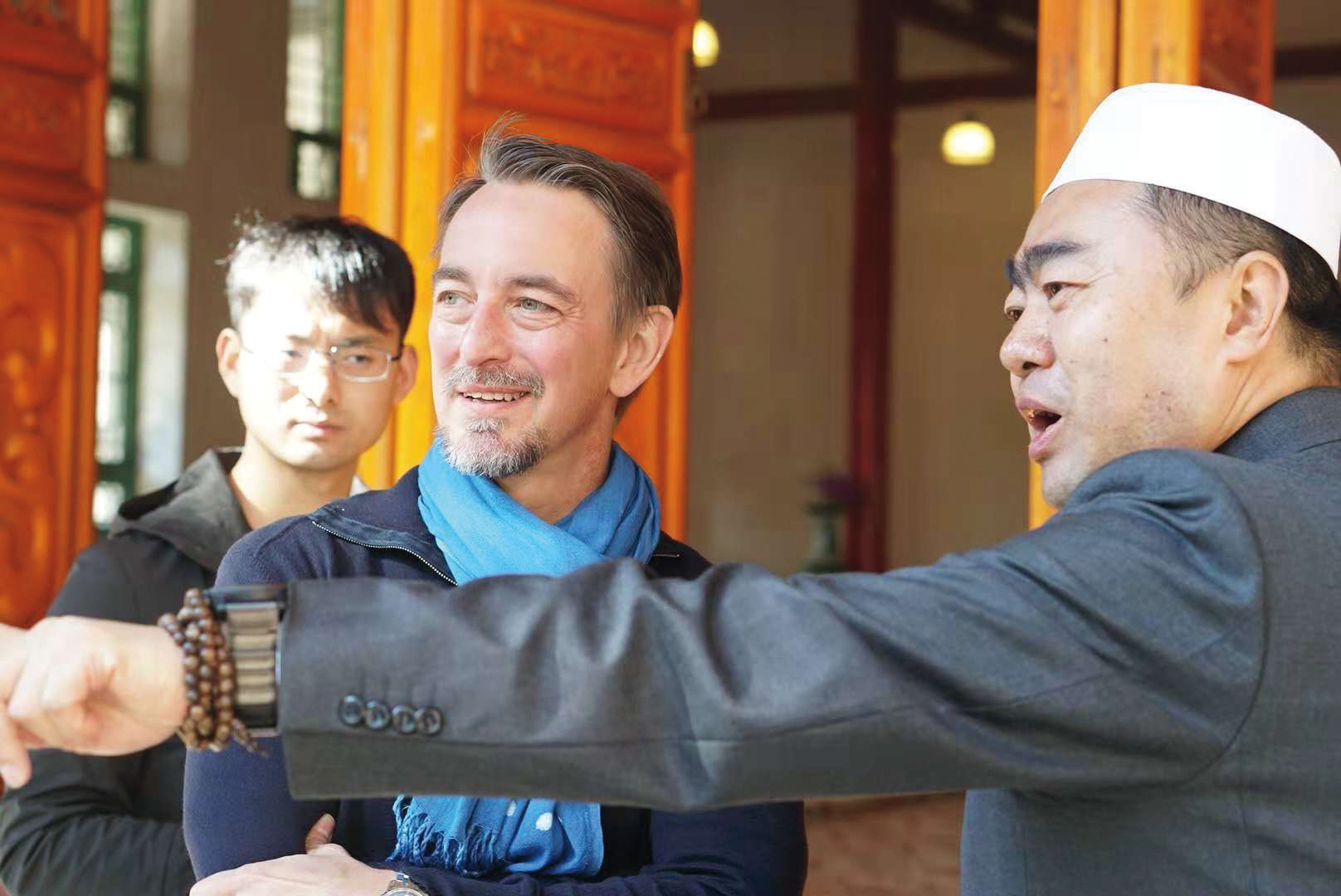 It’s about 8:30 a.m. in Chengdu, China, and Consul General Jim Mullinax ’90 is at work in his home office, chatting with an interviewer via Skype. After two years in this p...

Carey would soon find out that she and Ebert weren’t the only Loggers in this small seasonal community of workers and scientists; there was also the couple of Robyn Thomas ’1... 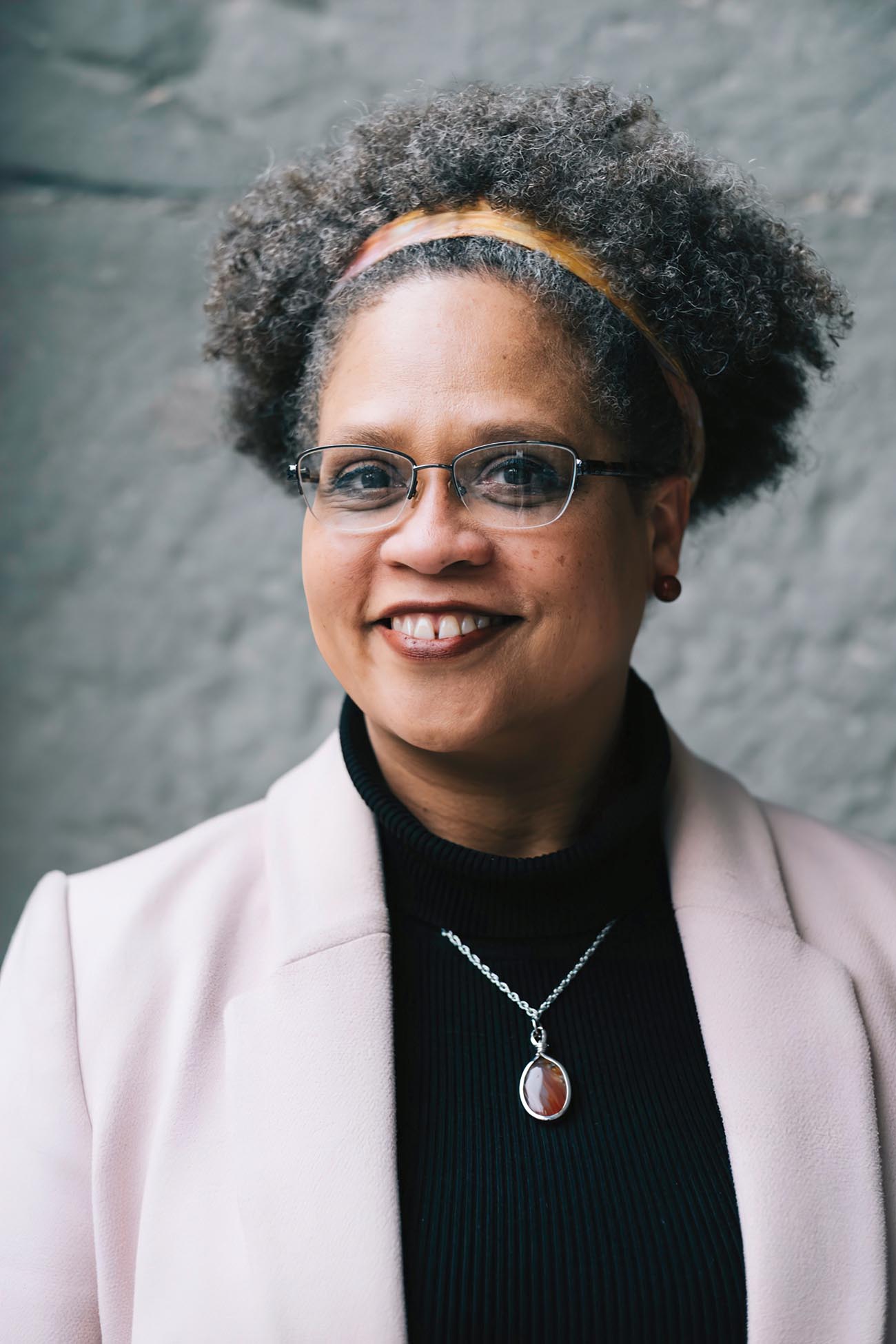 To Make It Better

COMMON THREAD  Equal access is a theme running through the varied nonprofits where Maria Kolby-Wolfe ’92 has dev... 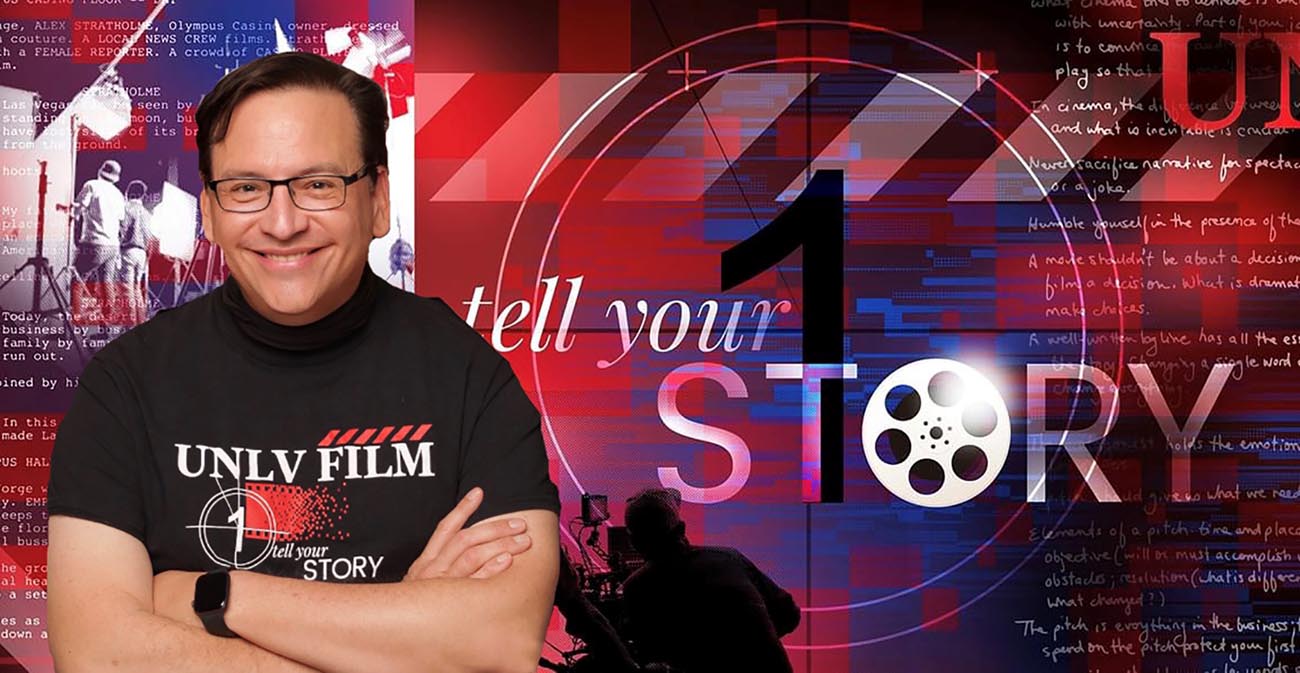 Alumni Awards: A Career in Film

When Francisco Menéndez ’85 was a young boy, his aunt took him to see his first film in a theater: The Wizard of Oz. Things started out well enough: He was already accustomed... 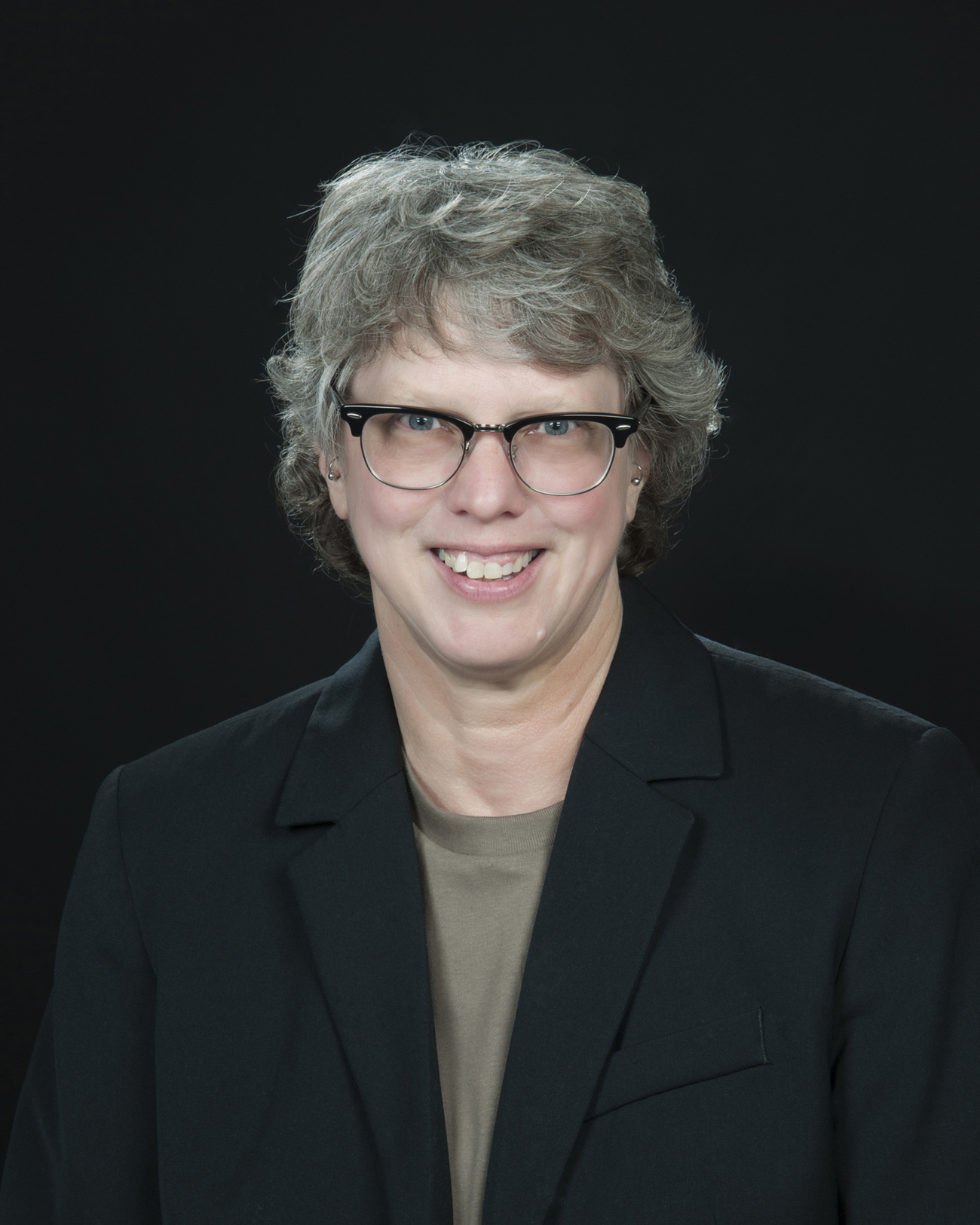 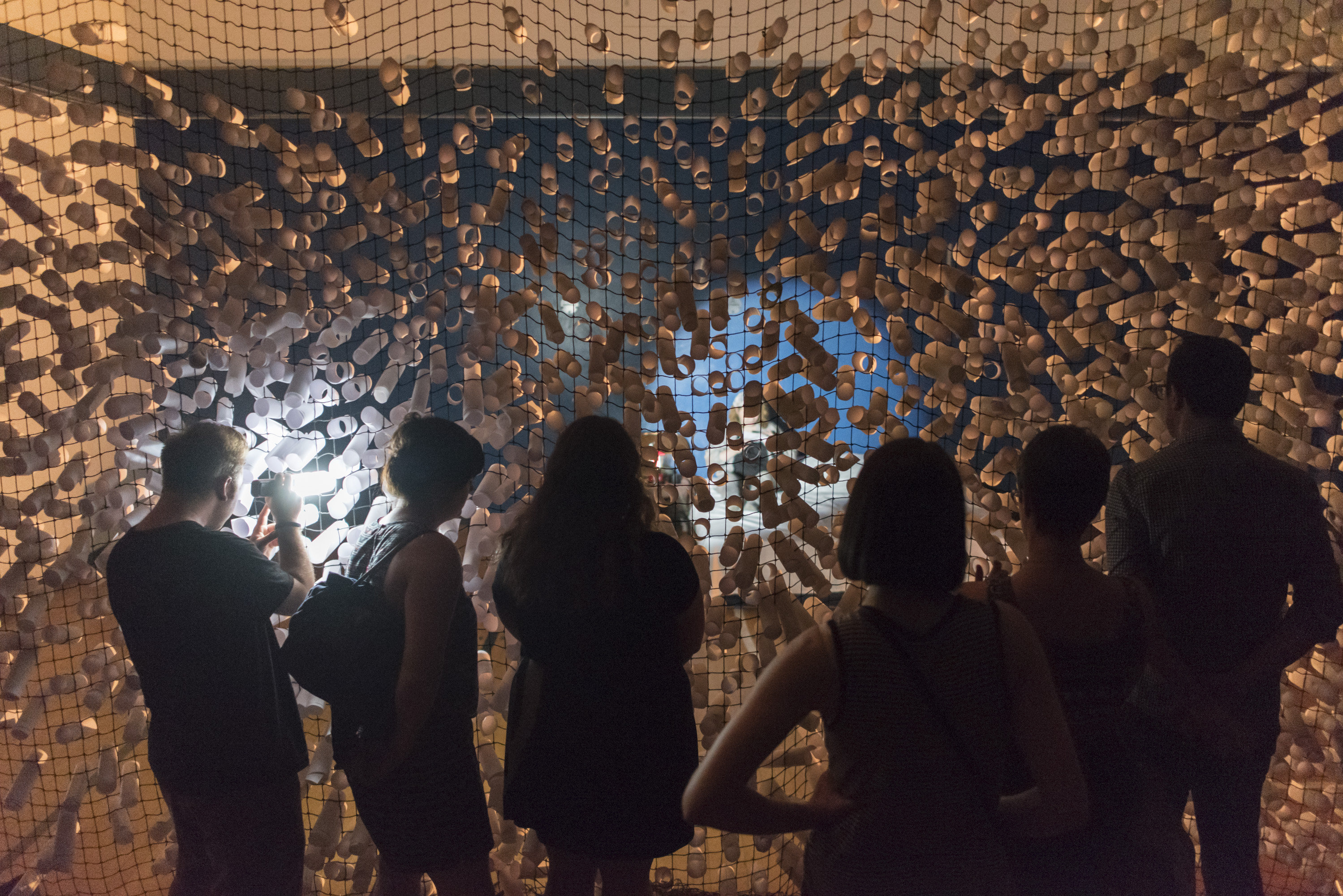