It was the late 1960s and Regina Kearney Glenn ’70, MBA’71 had packed up her life on the East Coast to accompany her husband, who had taken a job at Boeing. The young mother arrived in Tacoma with ambitions of her own—she intended to get a degree in education and business, and she found creative ways to pay for it. Being elected vice president of ASUPS reduced tuition, as did working as a teaching assistant and managing the bookstore (her daughters often “helped” with inventory, as a way of learning about business). Glenn also served as president of the women’s business honorary, Phi Chi Theta, and was active in the Black Student Union.

Glenn has built a career around communications, with an emphasis on diversity and inclusion, from her first job as a civil service coordinator with the city of Tacoma to vice president of multicultural and small business development for the Seattle Metropolitan Chamber of Commerce. In 1991, she founded Pacific Communications Consultants Inc., which specializes not only in communications but also management training, community engagement, diversity training, contracting, and outreach. She’s especially focused on helping government agencies and private firms meet their commitment to include women, minorities, and small and veteran-owned businesses in their workforce. She also serves as diversity and inclusion manager for the Washington State Department of Transportation’s Megaprograms.

“My original intent was to be an organizational development consultant, but when affirmative action started gaining ground, I started getting calls,” Glenn says. “I began helping organizations manage diversity issues, as well.”

Glenn stayed involved with her alma mater, too, serving on the board of trustees from 1975 to 1984. In 2019, she agreed to be president of Class of 1970 and help plan the class’s 50th reunion. Glenn had a list of events and ideas to rally her classmates to return to campus. But that soon shifted to navigating delays and uncertainty due to the pandemic, encouraging engagement instead through Facebook, the class website, and that pillar of early COVID-19 culture—the virtual happy hour. The reunion (which now includes the Classes of ’71 and ’72) is scheduled for June 2022, and Glenn plans to continue rolling with the punches. “Whatever we end up doing,” she says, “we’re going to have fun.” 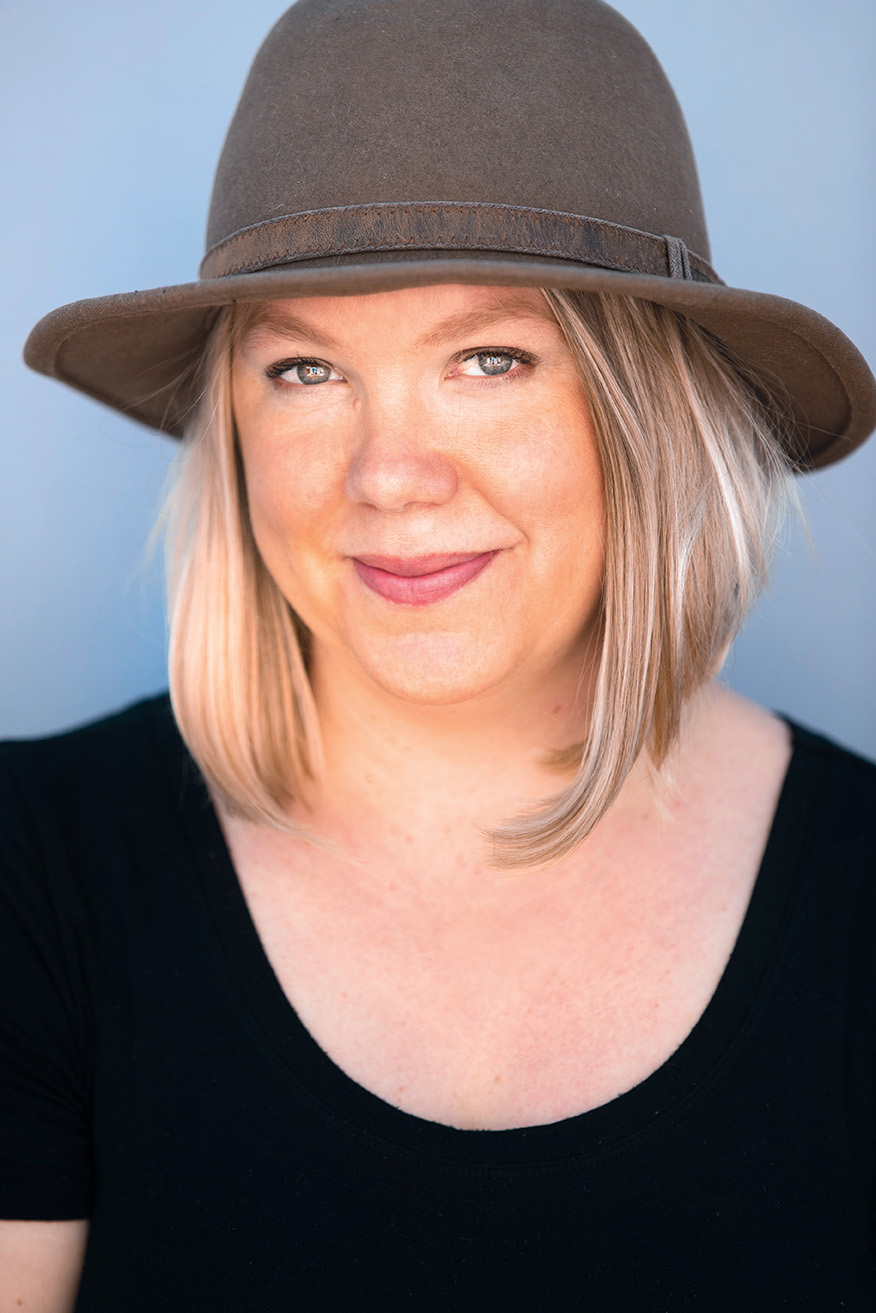 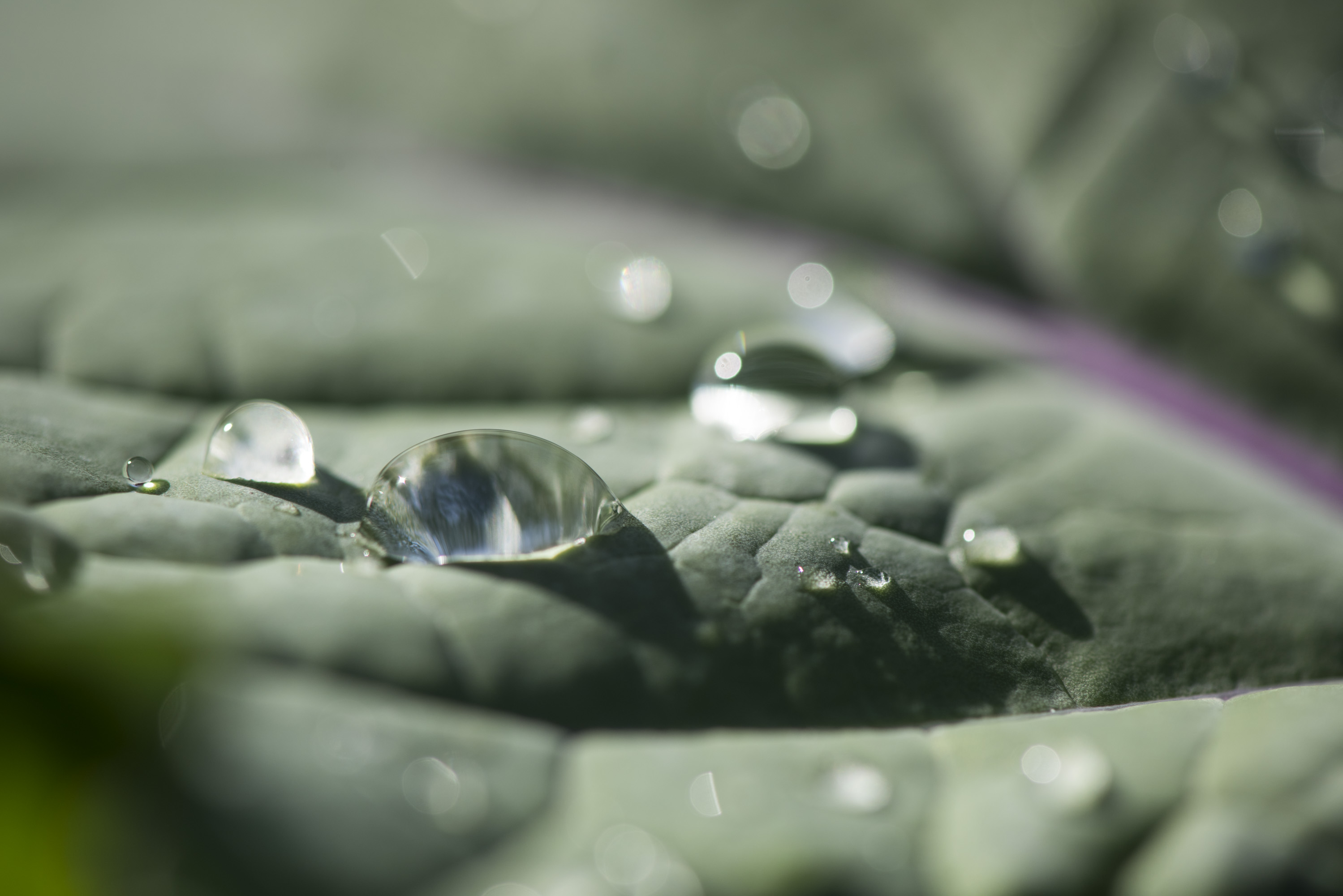 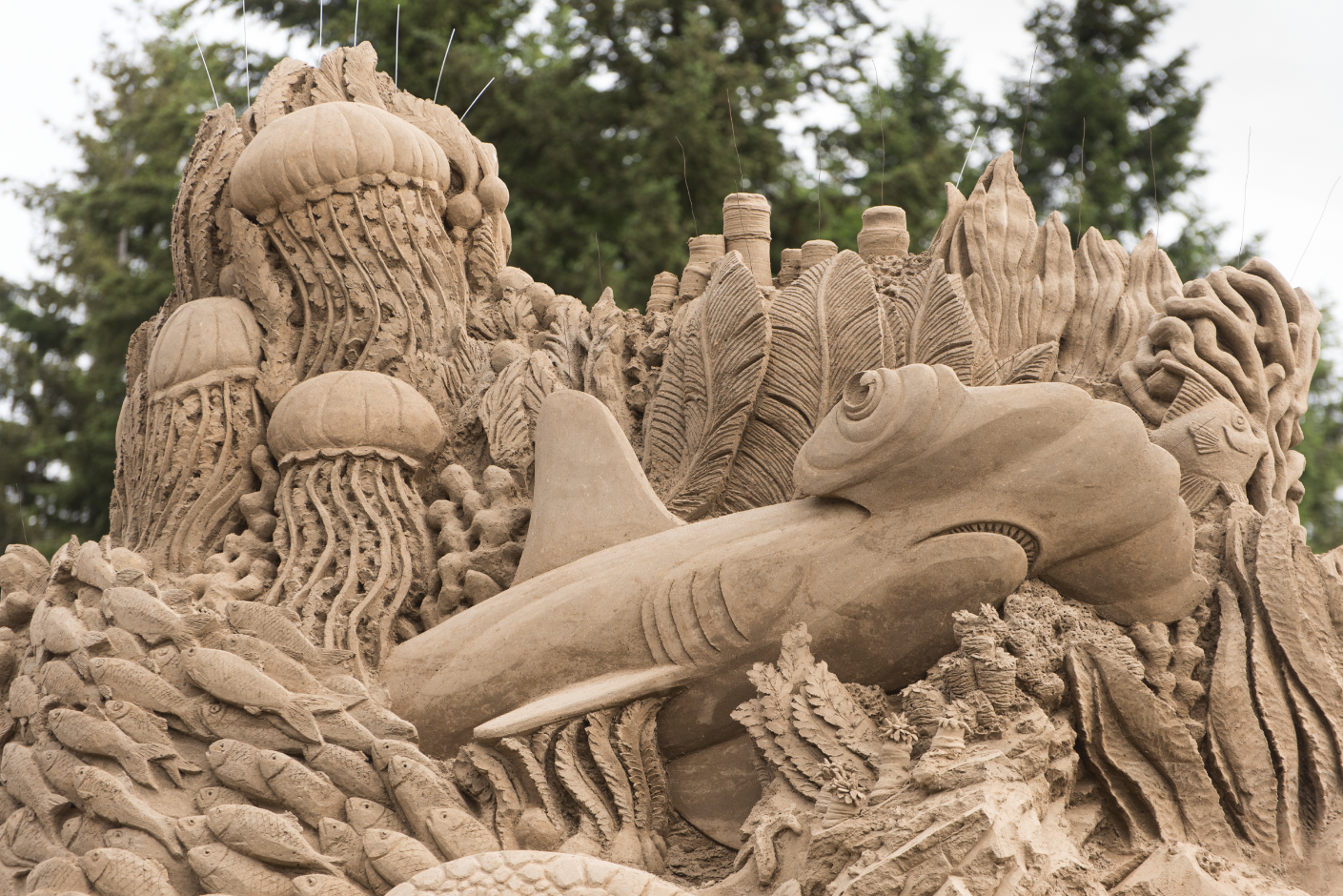 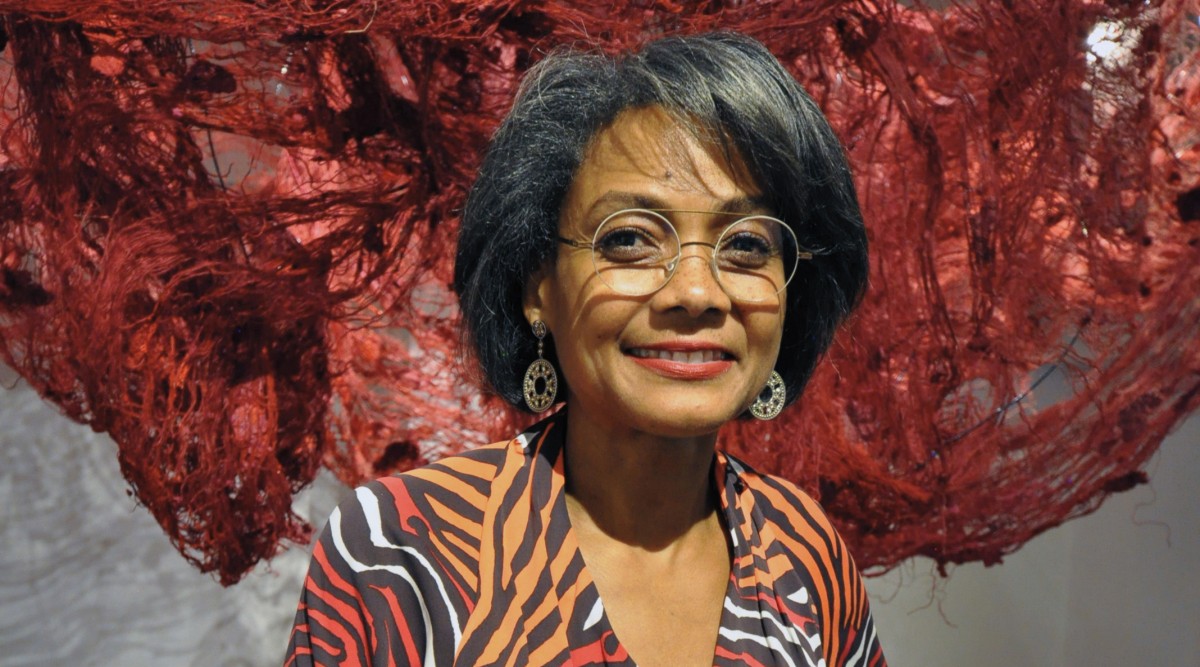