All photos courtesy of Gareth Barkin 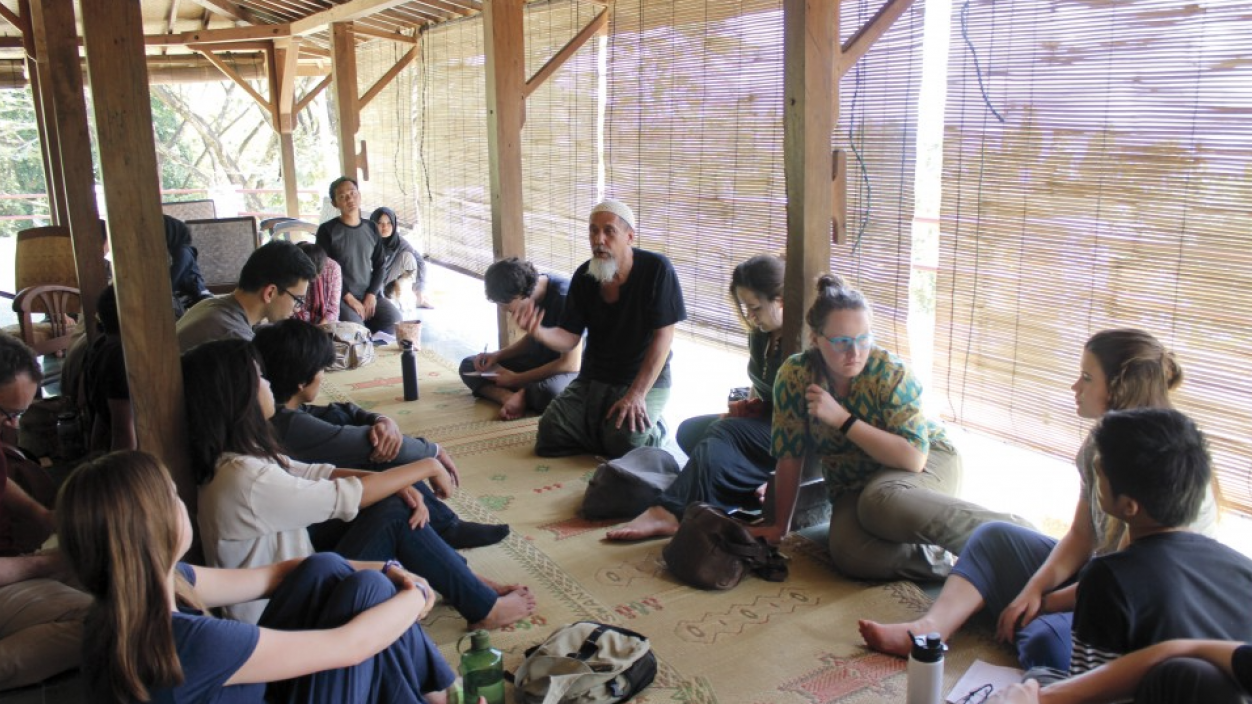 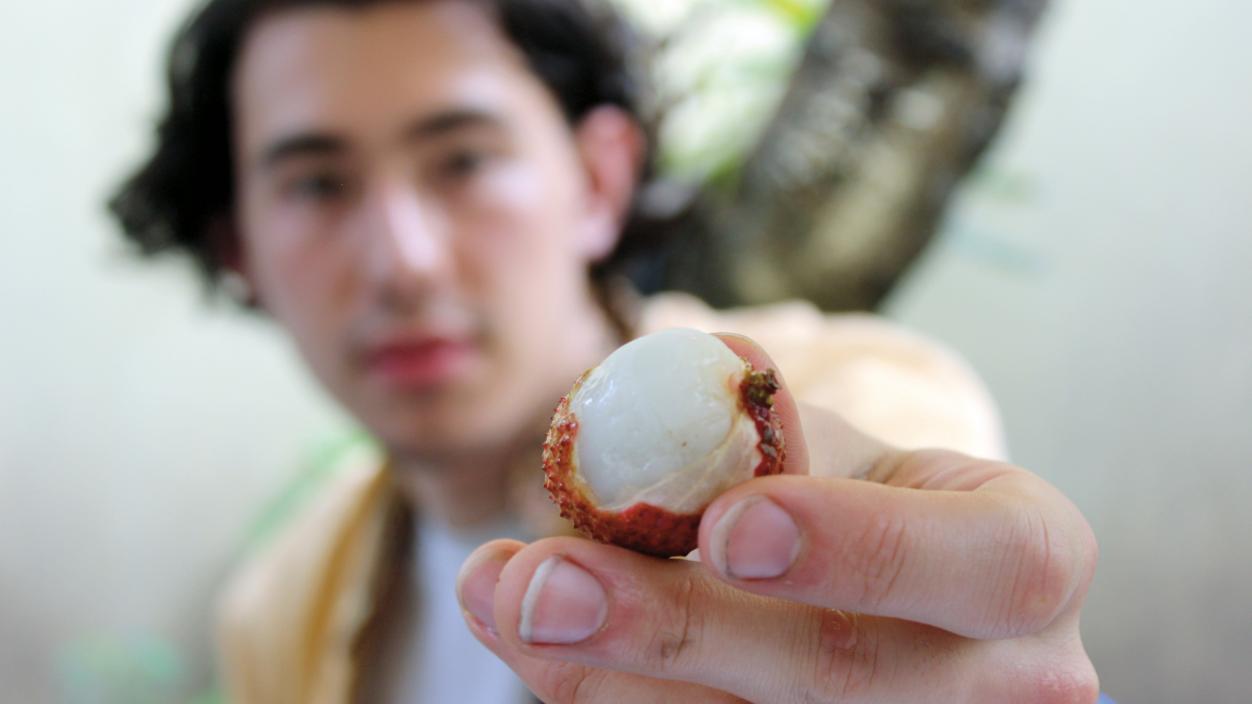 It was amazing. The connections were stronger and better and quicker than I'd ever seen before. 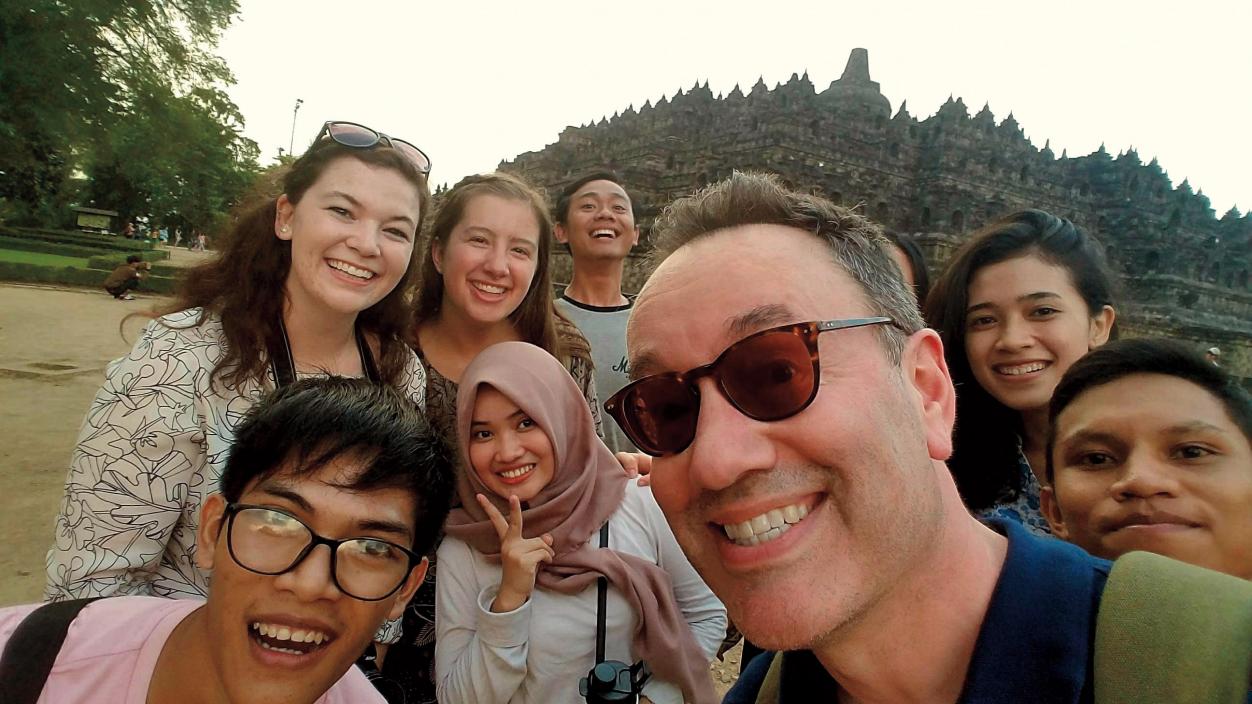 Participants pose for a selfie with Professor Gareth Barkin at Borobudur, a ninth-century Mahayana Buddhist temple in Magelang, Central Java. 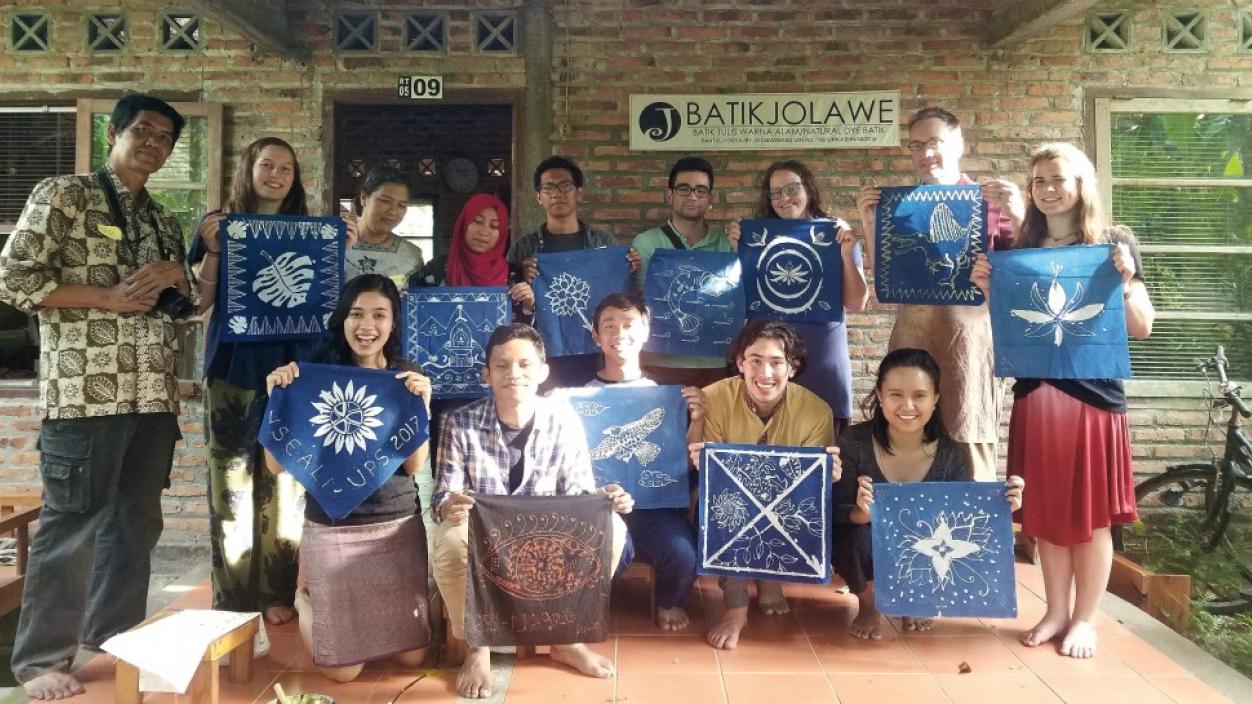 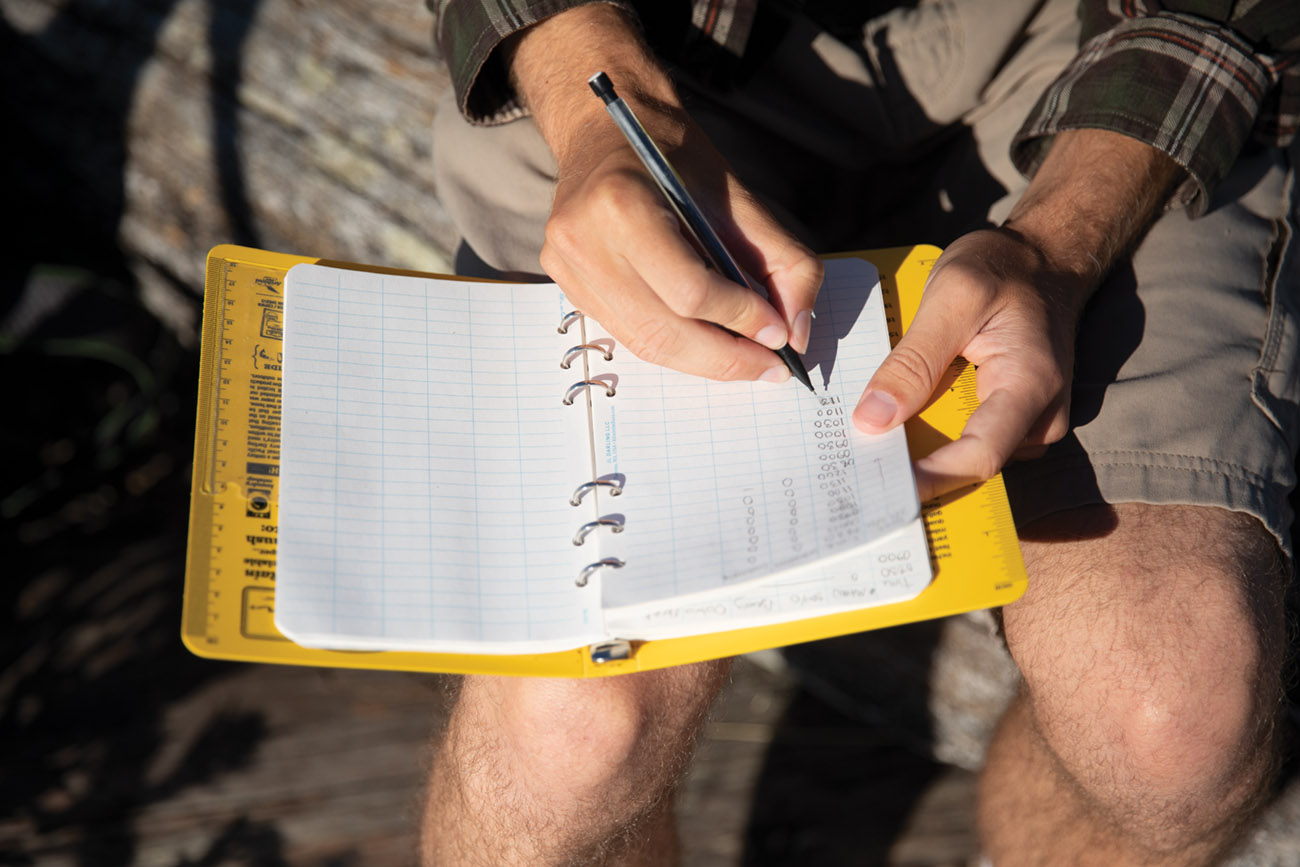