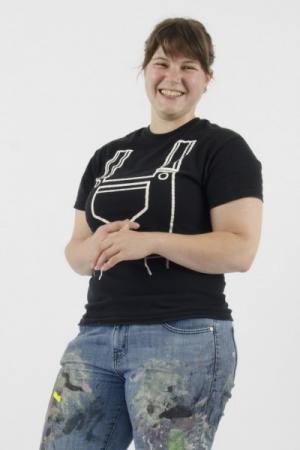 Robin Macartney graduated from the University of Puget Sound in 2005 with a Theatre Major/Asian Studies Minor. She is a freelance scenic designer, who has, over the course of her design career in Seattle, worked with over ten local theatre companies. Professional credits include technical work with Seattle Shakespeare Company, Youth Theatre NW, Pork Filled Productions, Live Girls!, Annex Theatre, 14/48, Macha Monkey, Printer’s Devil Theatre, Tongue In Chic Productions, and the AIE Summer Theatre Program. 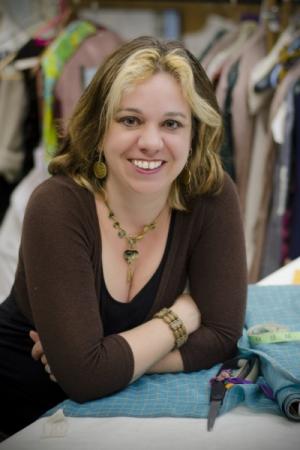 Mishka has been designing and creating costumes in the South Sound for the last 18 years working with companies such as Tacoma Actor’s Guild, Saint Martin’s University, Pacific Science Center, Capital Playhouse, The Broadway Center, Opera Pacifica and Harlequin Productions, doing costumes for such productions as The Marriage of Figaro, Carmen, Sweeney Todd, Pantomime and The Secret Garden. She is currently with the University of Puget Sound in Tacoma as the Staff Costume Designer and Shop Manager. Some of her recent favorite projects include: The Cradle Will Rock, Metamorphoses and One Mad Day! Mishka received her Master’s Degree in Costume Design from Western Illinois University and studied at the Sorbonne in Paris with Central University of Iowa’s foreign studies program where she received a B.A. in French and a minor in Art and Theatrical Design. In her spare time Mishka loves to paint and her work can occasionally be seen in South Sound venues. 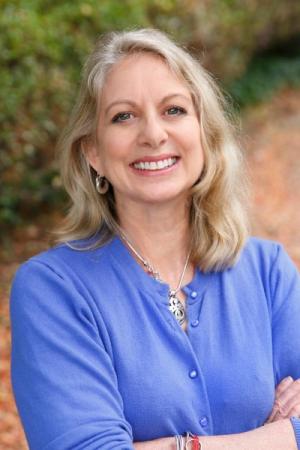 Kimberly comes to University of Puget Sound from UC Berkeley, where she served decades in offices as diverse as the Pacific Film Archive, Dept of Public Health, and Visiting Scholars and Postdoc Affairs. She also taught school and had her own educational business for several years. She is a proud Puget Sound parent of a former theatre arts student, and is passionate about all things artistic but a bit of a science-head as well. She loves to support academia, students, and faculty. Find her walking around Tacoma in her spare time, discovering culinary, artistic, and natural gems. 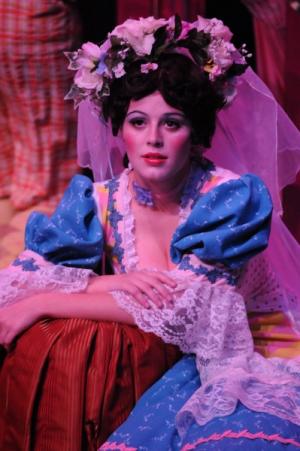