Curled up in her crate, sound asleep, the brown puppy with a black snout and floppy ears had won over Jeff LeBrun ’03—even though he couldn’t seem to stop sneezing. Jeff and his wife had adopted the mountain cur mix, whom they’d named Rogue, just a couple of days earlier, and Jeff quickly realized he was allergic to the puppy but too attached to get rid of her. So he did what millions of Americans do in such a predicament: He got a prescription for an allergy medication.

“I’ve always been pretty good about staying on top of things, but I just couldn’t get into the habit of taking those pills,” he recalls. If only there were some way for his pill bottle to remind him to take his medicine.

This was 2014, and Jeff had just moved back to the Pacific Northwest with his wife after finishing grad school and working in Michigan. While working as an investments consultant in Seattle, he stumbled across a 3D printer in an office and had an idea that could make his medication worries obsolete. In an instant, he envisioned the prototype for a new pill-bottle cap—one that would remind users to take their medications, sync with their cellphones, and track their doses. That serendipitous run-in with the 3D printer was the inspiration for Pillsy, the company Jeff co-founded and of which he’s currently CEO. 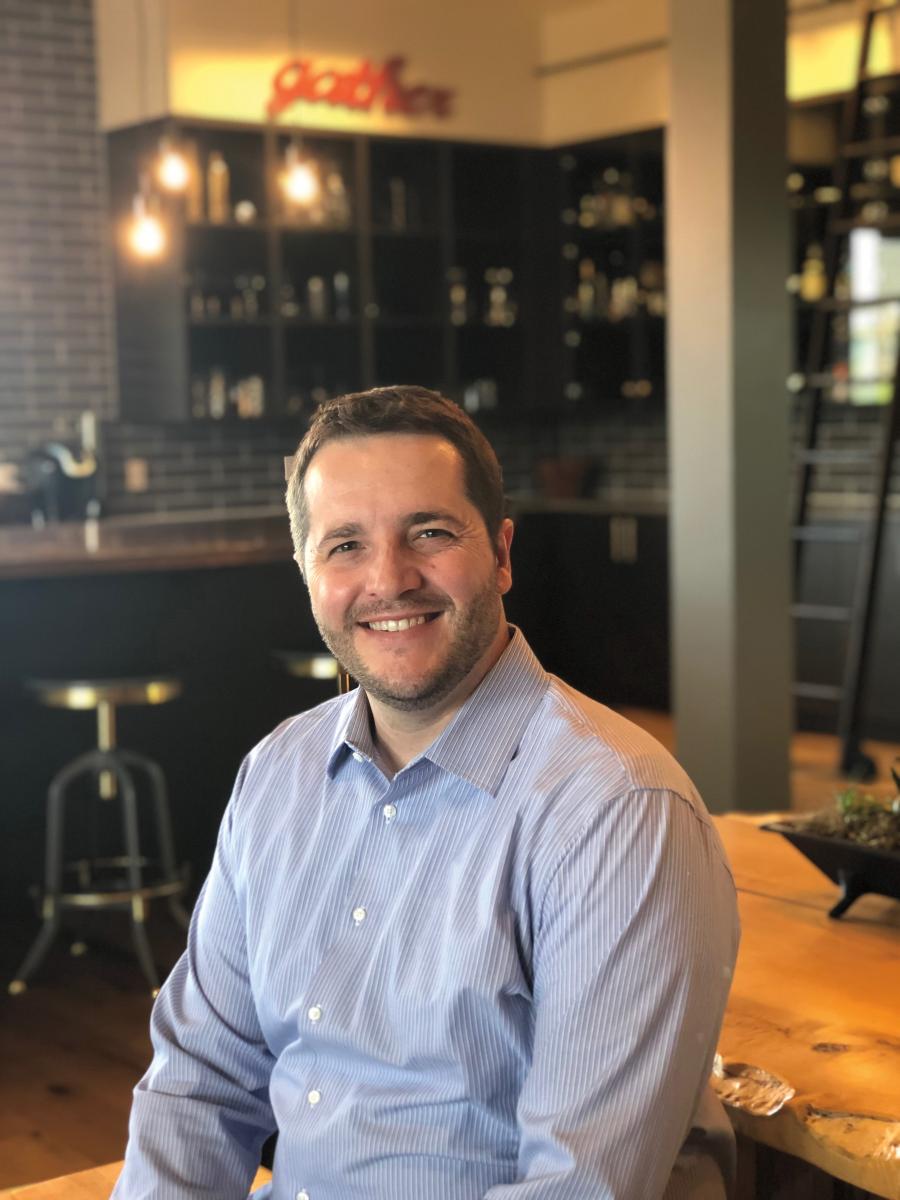 Pillsy was the culmination of ideas he had gathered over more than a decade of working in biology, engineering, and business. A physics and math student at Puget Sound, Jeff initially intended to become an engineer. “But I started taking biology classes,” he recalls, “and I liked that a lot. It was still technical, but I was taking courses that got me outside, like ecology, and also learning about things that impacted people’s health.” He switched his major and earned a degree in biology.

After graduating, he went on to take classes in engineering, computer science, and design at Tacoma Community College and got a job at a Seattle-based engineering firm. From there, he went to the University of Michigan, where he earned an M.B.A. and a master’s degree in sustainable systems. Along with some fellow grad students, he created a company that used algae to clean wastewater—and then, because they were “tinkering with a lot of different things,” Jeff says, they discovered that the algae created a substance called beta-glucan, a known immune-system stimulant.

Their timing was especially good—it was the late 2000s, and public concern was growing about the use of antibiotics in livestock. Farmers found that avoiding antibiotics had a downside: outbreaks of disease in their facilities. Adding beta-glucan to animal feed could offer an alternative to antibiotics. “Instead of killing bacteria, we basically support the immune system of animals,” Jeff says. He co-founded a startup called Algal Scientific to commercialize the compound, then sold the company in 2013. He also became the first business employee at a startup called Sakti3 that worked on advanced battery science, which exposed him to wearable electronics like Fitbit step trackers. Later he thought, What if I took that same wearable technology and put it in the pill cap?

In 2014, he created a prototype for a smart pill cap that sends medication reminders to a patient’s smartphone. He and two co-founders launched Pillsy three years later. The device, which comes with an app, automatically senses when the bottle is opened or closed, and sends an alert when a person misses a dose. It also monitors for double doses and keeps track of how many pills remain. Pillsy has been used to help transplant patients follow their medication regimens, to measure adherence in clinical trials, and to monitor opioid usage among veterans.

The innovation holds promise for anyone who struggles to remember to take their pills. The New York Times reported in 2017 that 125,000 people die each year from not adhering to their prescribed medication.

Jeff has since expanded his work. His company, optimize.health, was launched in 2018 and offers ways for health care providers to monitor their patients’ blood pressure, blood sugar, pulse, and other health indicators remotely. His goal is the same as with Pillsy, just on a bigger scale: to make home health care easier, and perhaps save a few lives in the process. 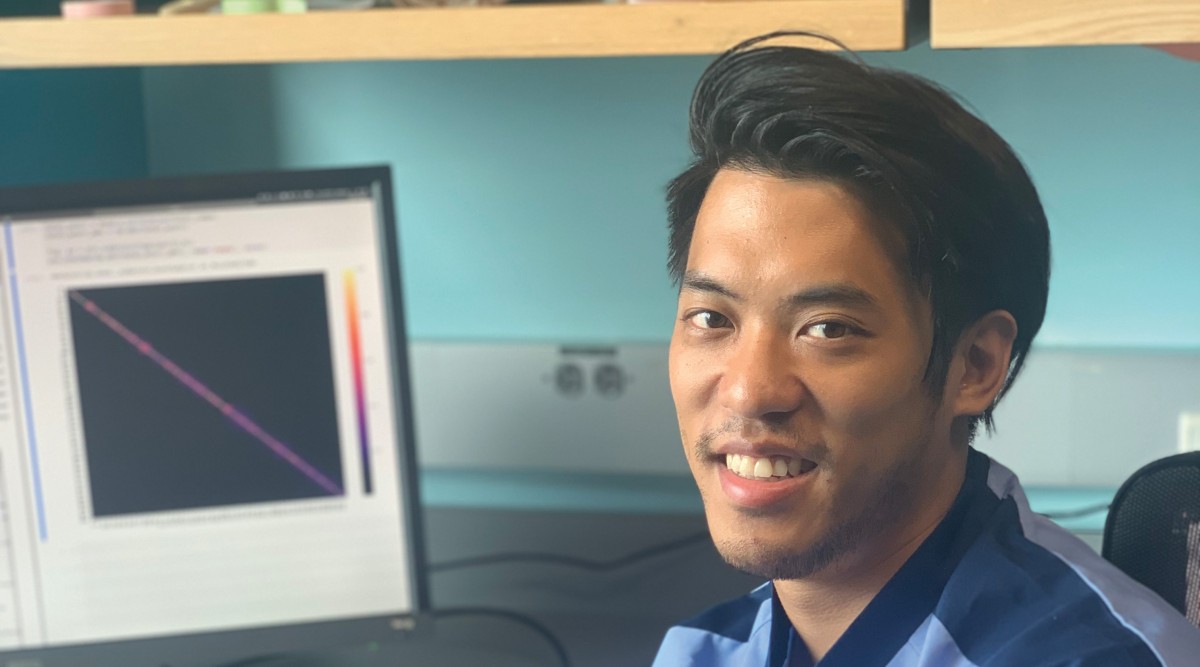 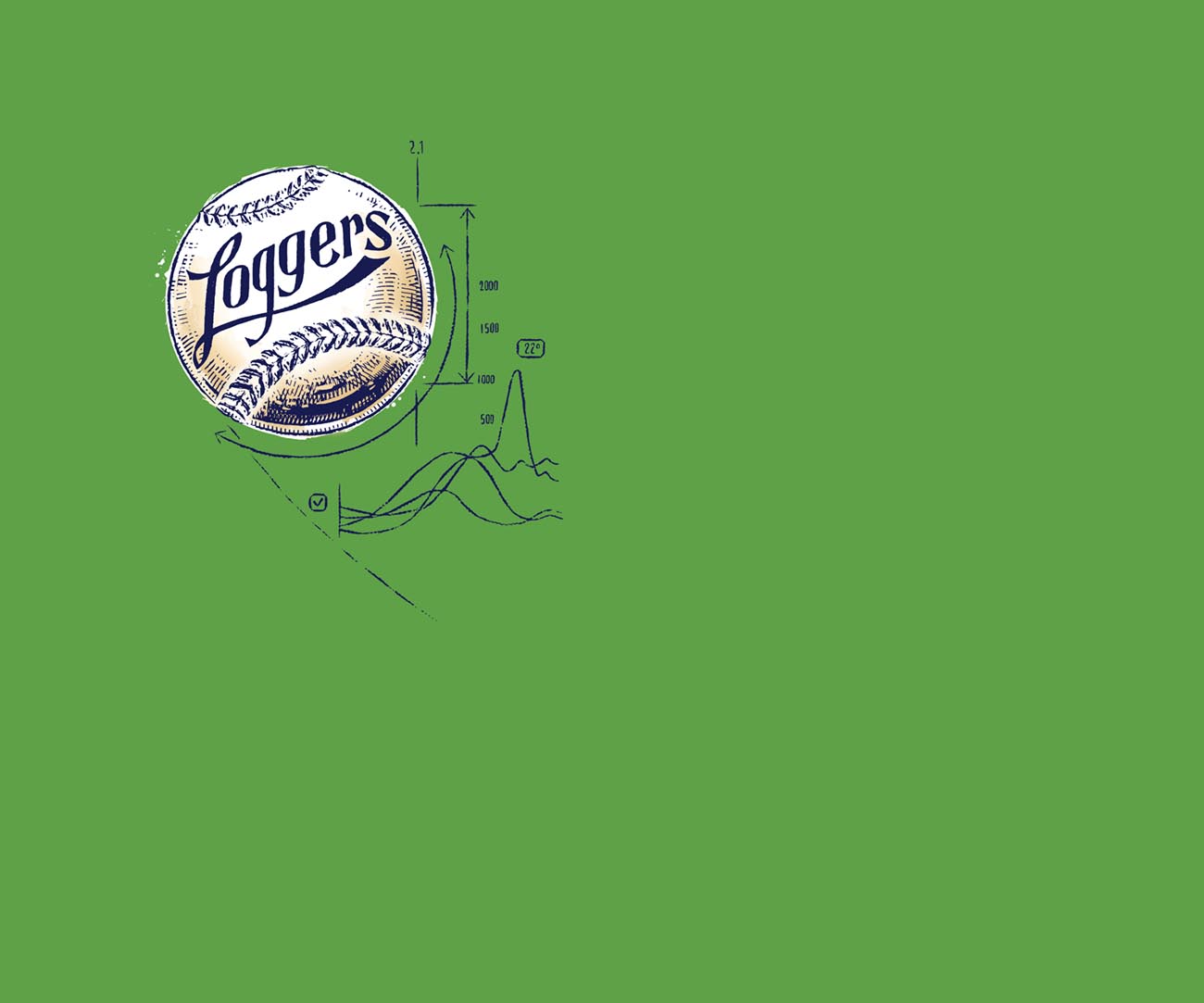 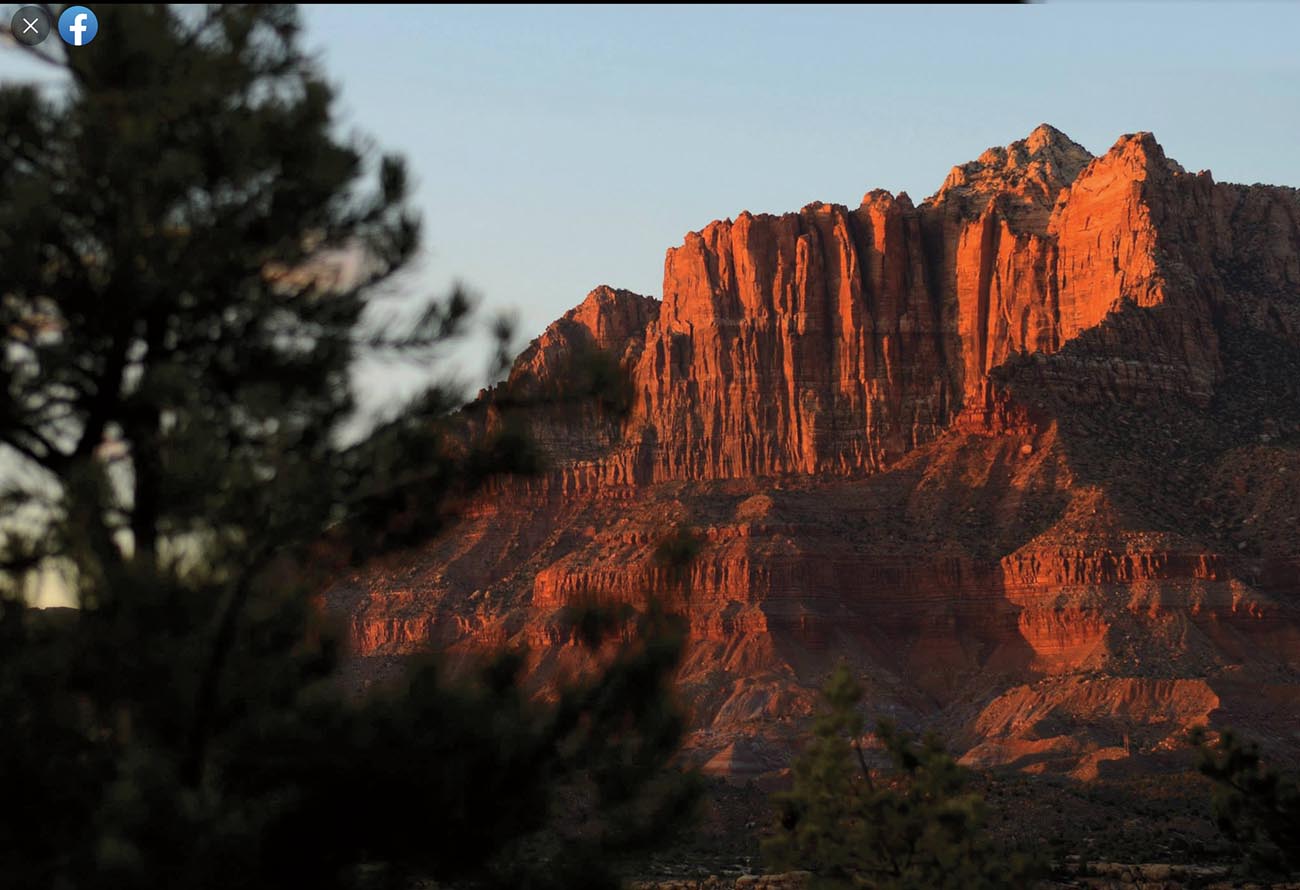