To those who already know me, お久しぶり、and to those who don’t, nice to meet you! I graduated from University of Puget Sound this year with a double major in Japanese and Comparative Politics, and am currently living and working in Hiroshima City, Japan as a Coordinator for International Relations through the JET Program.

For those unfamiliar with JET (Japanese Exchange and Teaching Program), it was established by the Japanese government post-WWII in order to promote cultural exchange between Japan and other countries. Thus people (primarily from but not limited to English-speaking countries) are hired either as ALTs (Assistant Language Teachers), or CIRs (Coordinators for International Relations).

As a CIR, my purpose is to promote cultural exchange between Japan and my home country, the US. As this is a rather broad concept, I have a wide variety of job duties. For example, a typical month could entail translating government documents, interpreting for foreign visitors, leading English conversation hours for government employees, giving presentations on American culture to students or police departments, and teaching a cooking class on American recipes at the local cultural center.

As my job requires a proficient level of Japanese language and cultural knowledge, I can safely say I would not have been qualified without the support of the many amazing people and chances I received through UPS! This was not only the many Japanese and Politics courses I took, but also due to other opportunities the Japanese department offered. For example, the chance to study abroad in Japan for a semester, go on a month-long research trip to Japan with Professor Ludden, as well as become the Japanese tutor at the CWLT. The Career and Employment Services office was also hugely helpful, assisting me in editing my resume, my job application, as well as by offering practice job interviews. Thus I would urge you all to take advantage of access to such opportunities, which is a huge benefit of going to a small tightknit school like UPS.

In addition, the UPS faculty were a huge part of why I felt the confidence to apply for many of these opportunities, from the CWLT position to my current job, for which I am eternally grateful! No matter what your major is, I highly encourage you to grow relationships with your professors, as they are all kind people who want to help you succeed. It was my Japanese and Comparative Politics professors who helped read through my job application essay, wrote my recommendation letters, told me what to prepare for in the interview, and even encouraged me that I had a shot at the job in the first place.

I remember what it was like to be a UPS student, as it was still not that long ago that I was in the gripped in the uncertainty of the future, and while feeling excited, also being anxious about what lay ahead. However, I would say that this is one of the most exciting periods of our life, where truly anything is possible, and to let uncertainty not get in the way of your enjoyment of the present! And if even I can find a job, you most definitely can.

Wishing you all the best in your future endeavors. Once a logger, always a logger! 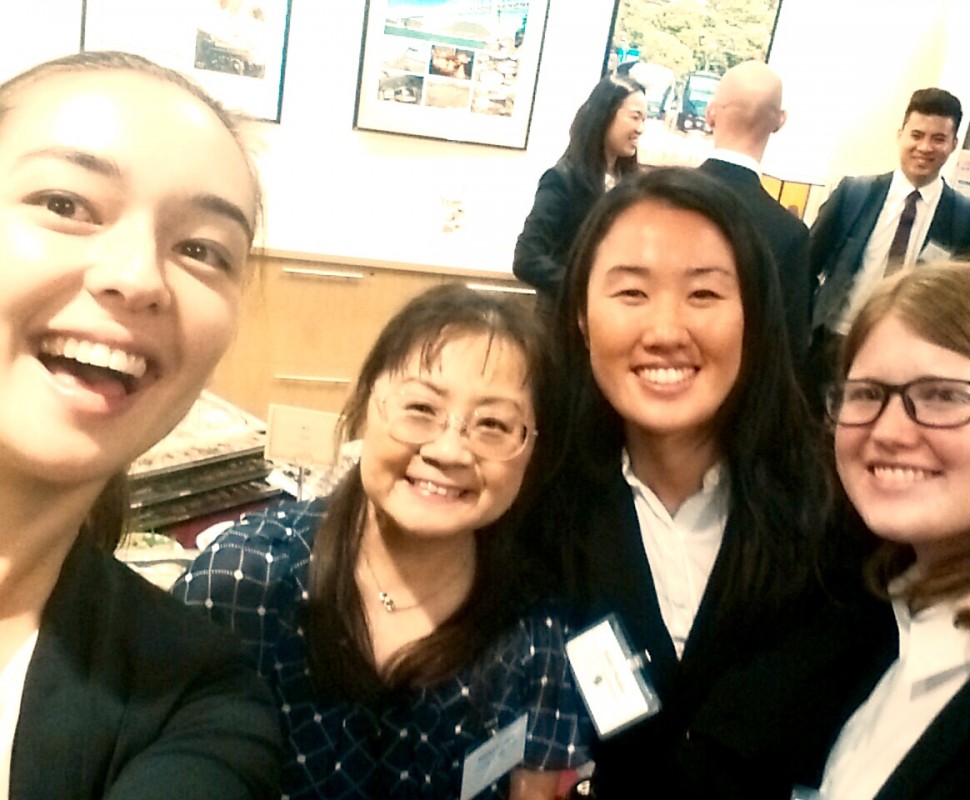 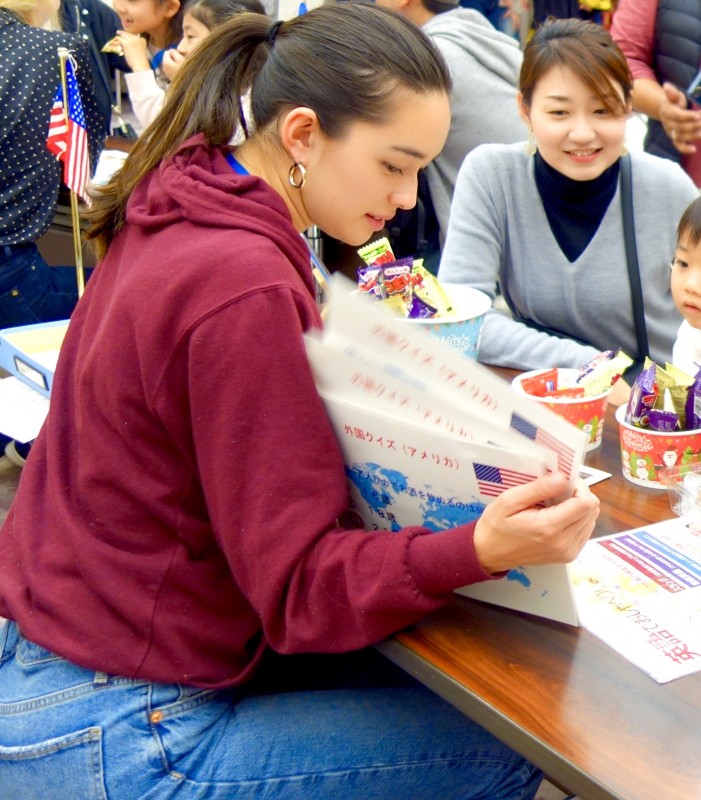 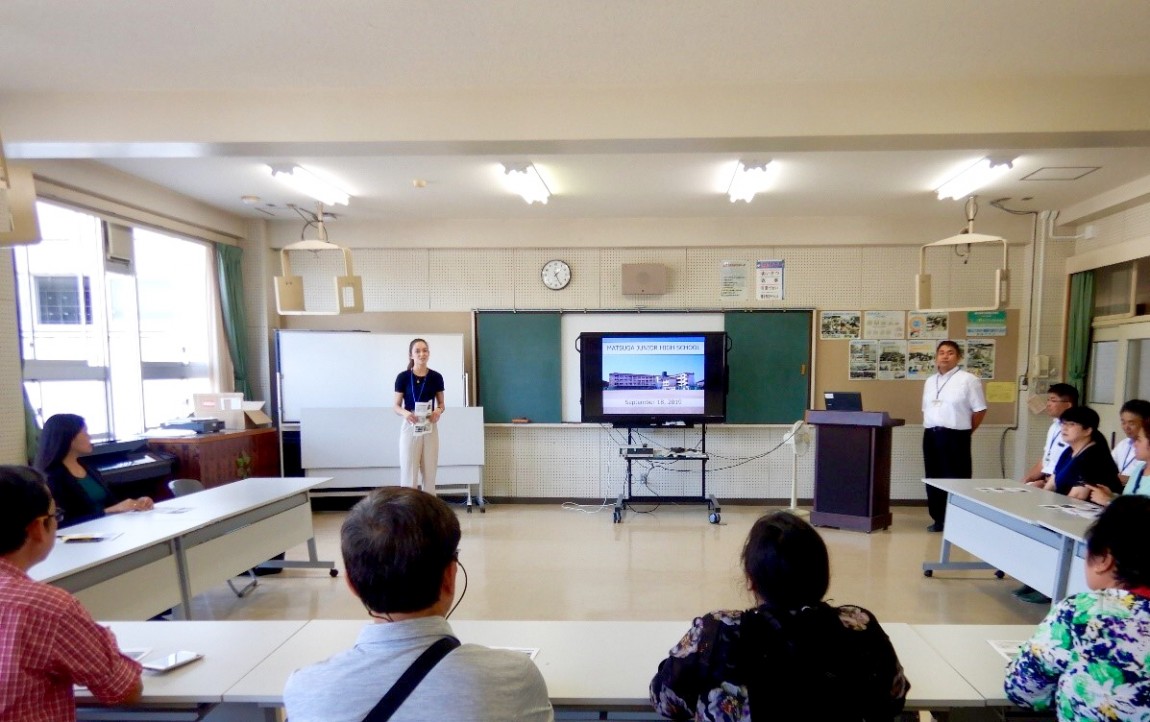