Amy Fisher is fascinated by electricity—not only how it works, but how and why it came to be. “We don’t think of the light switch as having a history,” she says. “Everybody just takes it for granted.” That may be why she and her colleague Amy Spivey, professor of physics, coordinated an exhibit called Sparking Imaginations at Collins Memorial Library in 2014 that illustrated the history of electrical science from Benjamin Franklin through the present day. In order to really understand science, she feels, it’s important to have context. 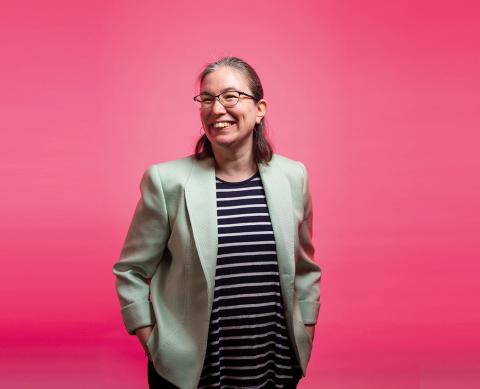 As an assistant professor in the Science, Technology, and Society (STS) Program at Puget Sound, Amy teaches interdisciplinary courses that examine the social, political, and cultural contexts around research experiments and findings. She is most interested in the pathways to scientific discovery, such as how technology can mimic natural systems in plants and animals. In the fall, she will spend a sabbatical working on a book that examines various approaches—physical, chemical, and biological—to studying electricity throughout time. I caught up with her recently at Diversions Café.

Q: How did you become interested in science, technology, and society as a field of study?

A: Honestly, I found my field by accident. When I was younger, I was very interested in music, and I played in local jazz bands. When I went to college, I actually thought I was going to be a music major. Then, for my general requirements, I took courses on physics and calculus, and I really fell in love with both, but physics especially, so that’s what I majored in. But while I was working on my master’s in physics, I realized that I mostly wanted to learn about how and why scientists were doing what they were doing. I had a friend who was at a large research institution who had seen posters for STS discussions and events. She told me, “You know, there is this new field ...”

Q: You’ve designed a few courses at Puget Sound. One that jumped out at me is Murder and Mayhem Under the Microscope. What’s the genesis of that course?
A: In my research of the history of chemistry, I kept coming across these really fascinating accounts of toxicologists in the 1800s who were trying to make sense of how you can identify particular types of poisons. I thought, “Oh, this will be very interesting and fun,” because I love reading murder mysteries. I got a grant from the university to take a class on crime scene investigation last summer, which I took as a way of leading into designing the course and thinking about both the history and present state of forensic science.

Q: What’s your course I, Robot: Humans and Machines in the 20th and 21st Centuries all about?
A: I love reading science fiction, and I, Robot is one of my favorites. I’m interested in trying to understand how inventors were thinking about the creation of automated machinery, and what kinds of futures they imagined for their own devices. This course goes back to the earliest computers in the early 19th century, and it comes right up to the present, so we talk about artificial intelligence and cybernetics.

Q: The intersection of gender and science is a big area of interest for you. How have you explored that within the lens of STS?
A: I co-wrote a paper with Katie Henningsen, our former archivist, for Transformations: The Journal of Inclusive Scholarship and Pedagogy in which we explored the impact of classroom discussions about the contributions and underrepresentation of women in science. We found that taking a historical approach helped students develop a deeper understanding of gender stereotypes in science and how they can affect who studies science. The question is, how can we improve science education to make it more welcoming to a diverse population?

Q: What are you working on right now?
A: A project on Benjamin Thompson, an inventor and physicist of the 1700s who did experiments to try to understand the nutritional content of soup. He thought soup was a really cheap and effective way to potentially feed a broad population, especially people who were poor, because there were increasingly concerns about famine and hunger during that time period. I’m also working on a book that looks at the history and philosophy of the different approaches to studying the chemical battery. 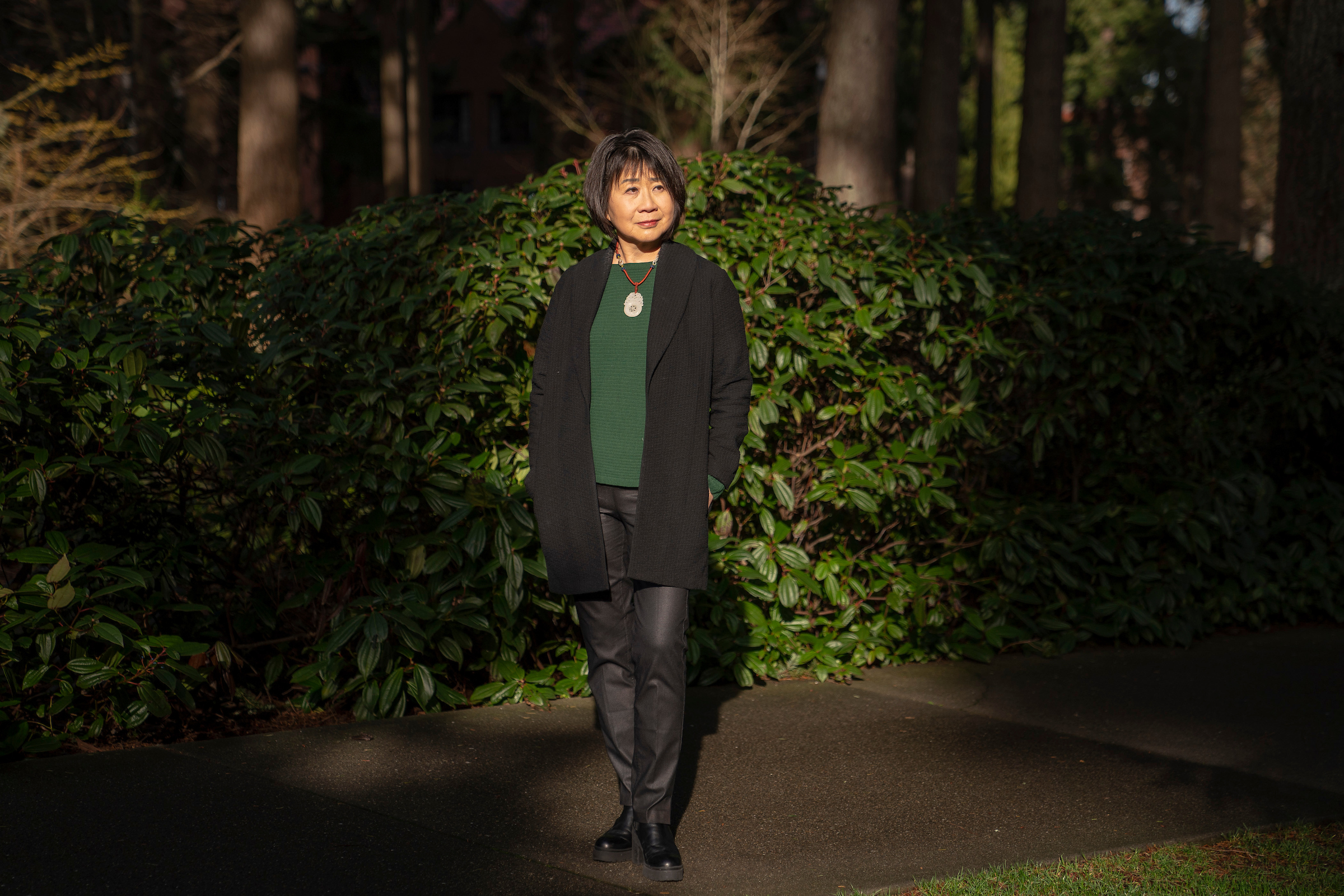 Ask the Expert: What You Might Not Know About the Lunar New Year

The Lunar New Year arrives on Jan. 22, when communities around the world begin to celebrate for 15 days. We asked Lo Sun “Lotus” Perry, who has taught Chinese language and cu... 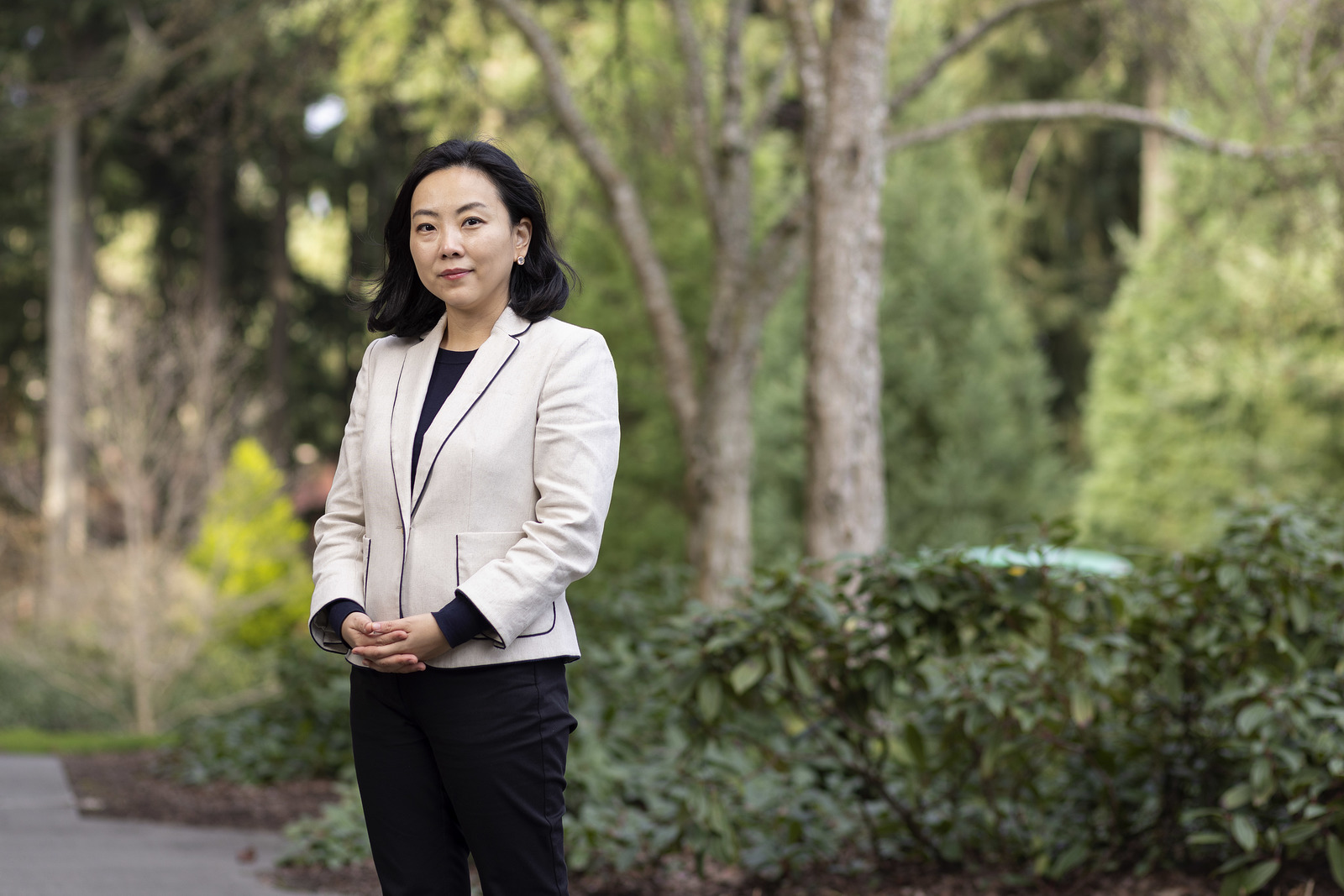