Sam Faustine ’13 likes to say he has four feet. A freelance musician based in San Francisco, he uses the metaphor to explain how he juggles his varied interests as a musician. “I have one foot in the choral community, one in sacred music, one in musical theater, and one in the San Francisco Symphony and San Francisco Opera,” he says.

It was Puget Sound School of Music’s own Dawn Padula, associate professor and director of vocal studies, who taught Faustine and classmate Patrick Schneider ’13 to be multitalented. As students, both men were “gunning for the opera world, bright-eyed and bushy-tailed,” Faustine recalls. “Dr. Padula told us to be a sponge and try to be as versatile as we could be in terms of singing, musicianship, and professional resumes,” he says. “She helped us find success in other avenues.” Now, that versatility is paying off as both men were recognized earlier this year for their work on two different Grammy Award-winning projects.

Faustine was one of 16 singers on Kronos Quartet’s Sun Rings album, which won the Grammy for Best Engineered Classical Album. 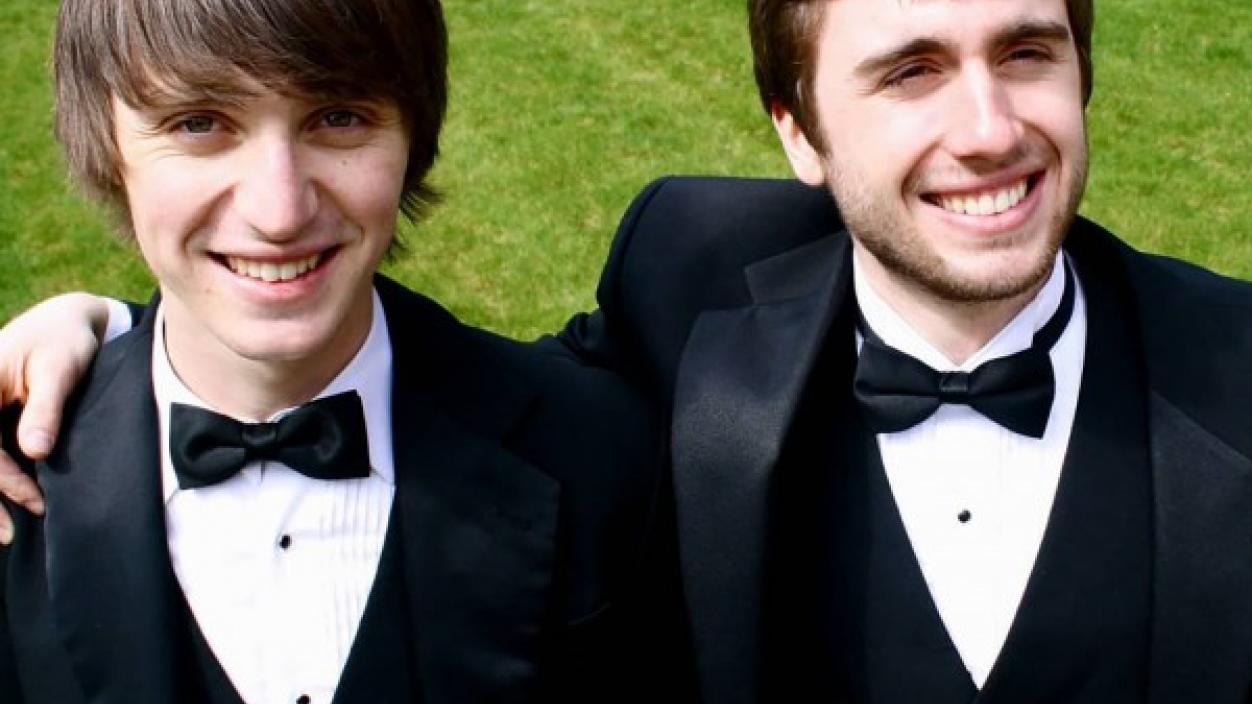 Sam (left) and Patrick, during their Puget Sound days.

Schneider, who lives in Houston and is assistant choir director at Co-Cathedral of the Sacred Heart, is a member of the Houston Chamber Choir. The group won a Grammy Award this year for Best Choral Performance for its rendition of the complete choral works of French composer Maurice Duruflé.

Despite the nearly 2,000 miles between them, the two singers have remained close friends since graduating from Puget Sound. Sam says both he and Patrick were “pumped” about the awards, but were more happy to be able to celebrate together. “I was mostly happy to be part of a Grammy Award-winning project because Patrick was, too. I didn’t want him to get all the glory alone,” Sam says, laughing. “I’m enjoying it, but also feel a bit embarrassed about all the attention.”

Schneider is similarly modest about the accomplishment. “I think it’s fair to say that neither of us deserve individual credit,” he says. “We were part of effective projects, but the leadership above us were the real movers and shakers.”

But Padula, who remembers both Faustine and Schneider as “star vocalists” in her first-ever class as a faculty member, was eager to share her pride in them both. “Winning a Grammy is an exciting and tremendous feat,” she said. “Seeing them achieve such amazing success in their adult lives is truly rewarding.”

She also responded to Faustine’s January 30 Instagram post where he announced the Grammy news and captioned the photo: “Hope we make @pugetsoundmusic and [Dawn Padula] proud!”

“The answer is an unequivocally resounding YES! I couldn’t be more proud,” Padula says. 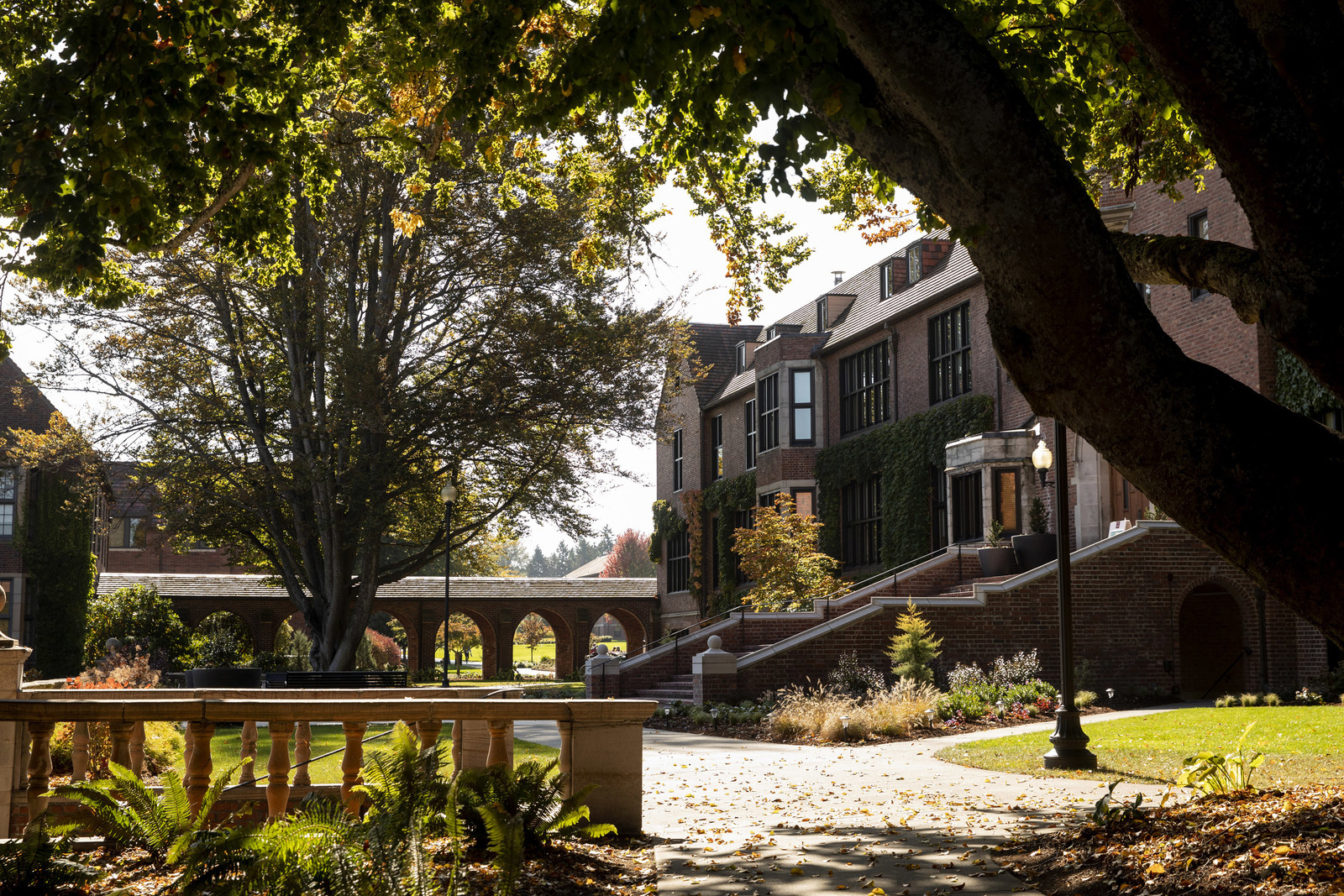 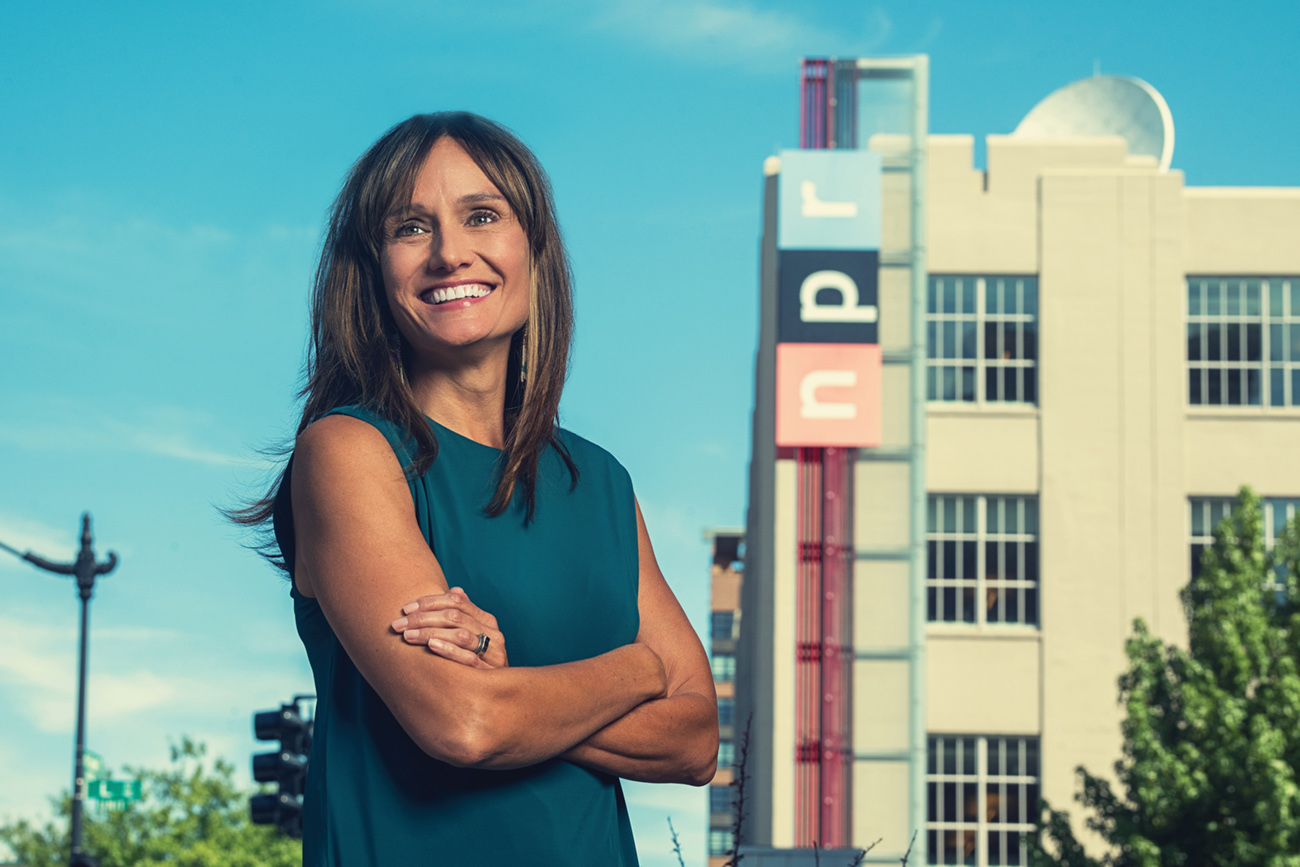 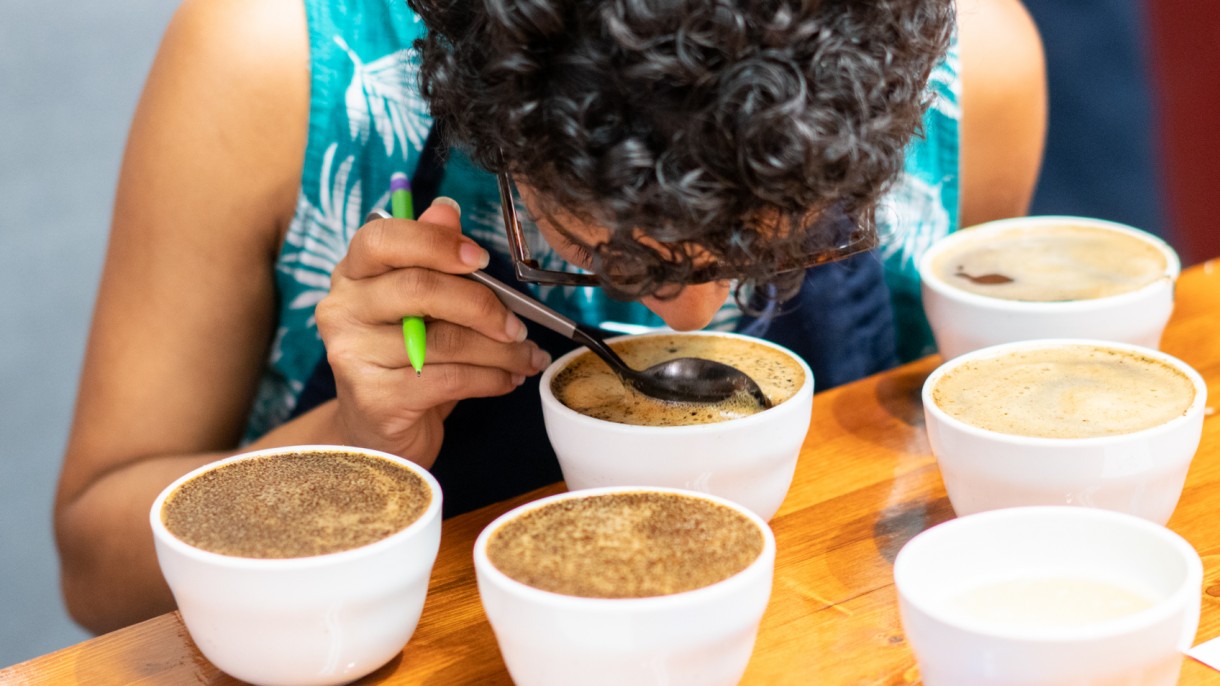 Intending to go into the nonprofit sector after graduation, working in artist management or development at a performing arts organization, Madeleine took a part-time job as...