UPDATE: Explore video and photography from the Sixth Annual Southeast Asia Symposium on the 2019 Virtual Symposium and 2019 Symposium Gallery. 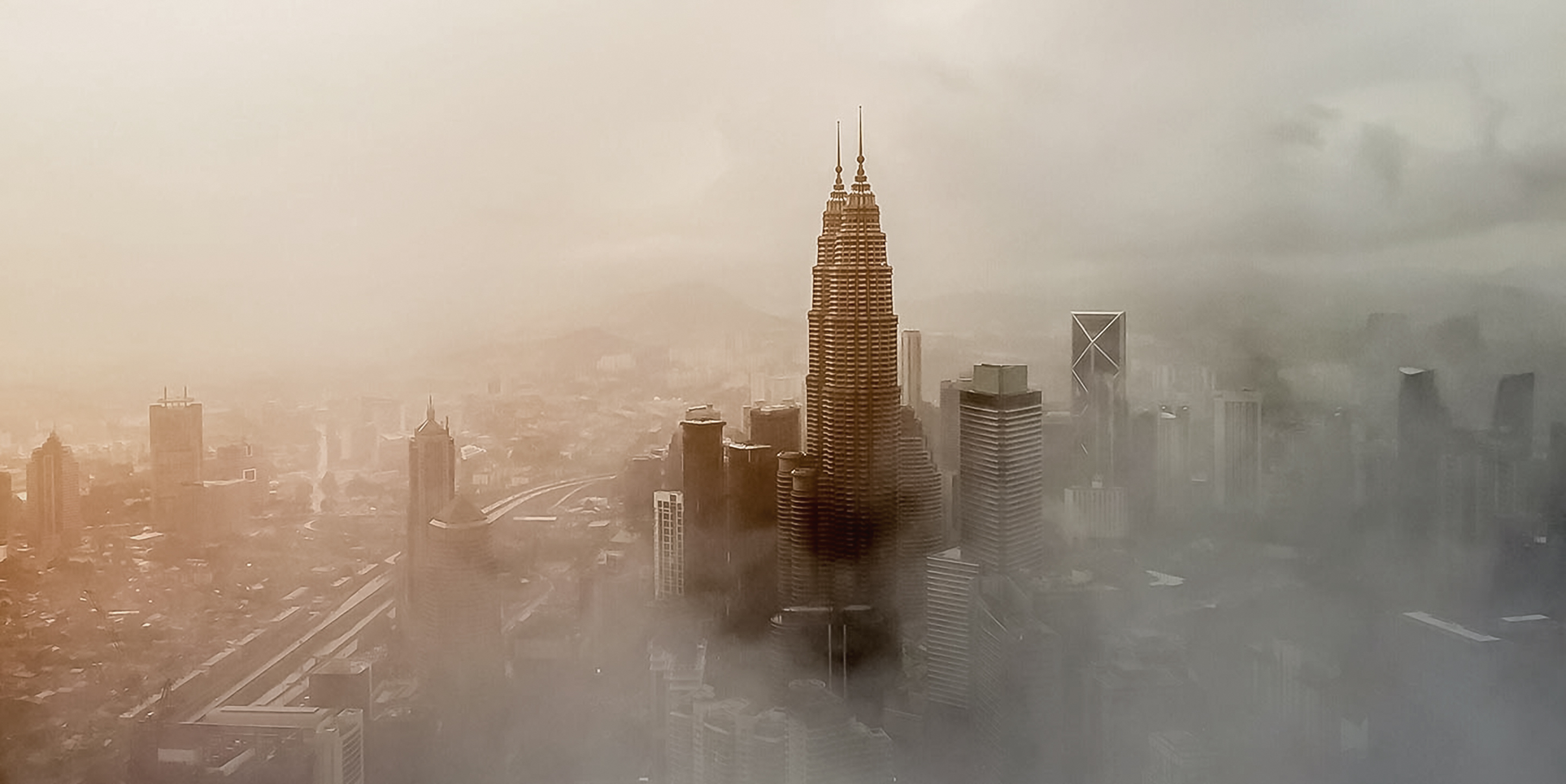 The sixth annual LIASE Southeast Asia Symposium focused on challenges to the environmental future of the region, with a focus on Thailand. The full schedule of the event is below. The Symposium brought together participants and Southeast Asianist scholars from universities around the Northwest, regional cuisine, cultural performances, a batik workshop, and featured talks from students who conducted research as part of the LIASE sponsored 2019 field school program in Thailand. 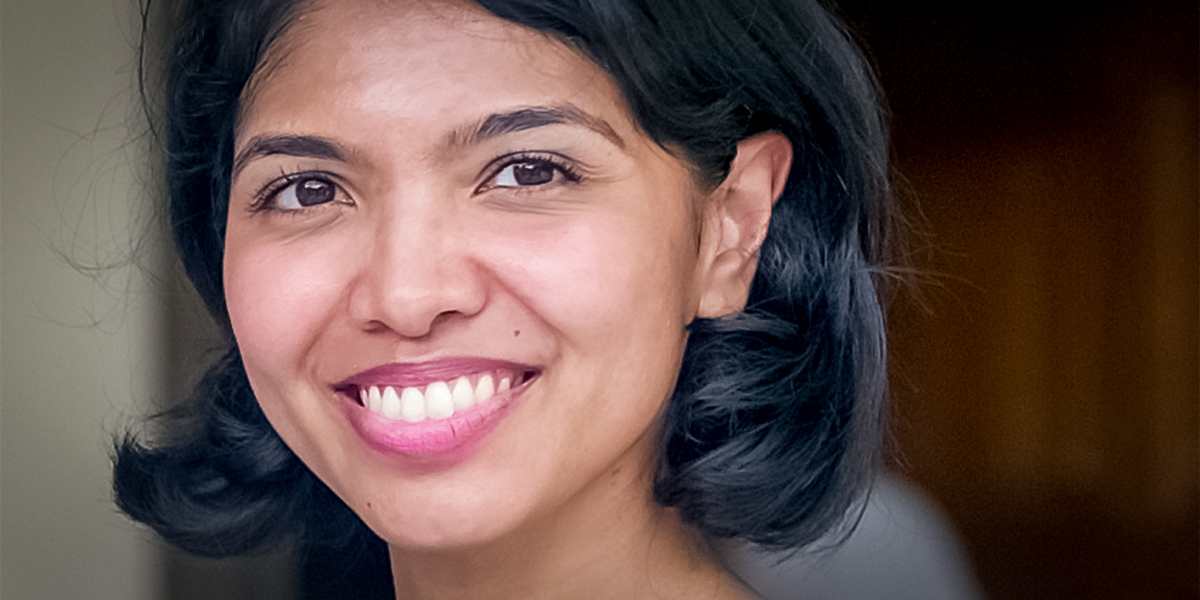 We are pleased to welcome Helena Varkkey as our 2019 keynote speaker. Her talk is titled, "The Political Future of Haze and Peatlands in Southeast Asia." Dr. Varkkey is a Senior Lecturer at the Department of International and Strategic Studies, University of Malaya in Kuala Lumpur, Malaysia. She completed her Doctorate at the University of Sydney, Australia, and her book "The Haze Problem in Southeast Asia: Palm Oil and Patronage" was published to great acclaim in 2016.

Her writings have also appeared in numerous academic journals, including International Environmental Agreements, Environmental Hazards, Asia Pacific Business Review, Wetlands, and Asia Pacific Viewpoint, and won the ASEAN Peatland Media Award in 2013. Her work on palm oil and haze pollution has garnered considerable media attention as well, and she has been interviewed by a variety of media outlets including The Wall Street Journal, The Economist, The Financial Times, and The Straits Times Singapore. Dr. Varkkey has been interested in sustainable development throughout her prestigious academic career. During that career her focus has shifted to transboundary pollution in Southeast Asia -- specifically to the role of patronage in agribusiness, especially the oil palm industry, and its link to forest fires and haze in the region.

Keynote: The Political Future of Haze and Peatlands in Southeast Asia 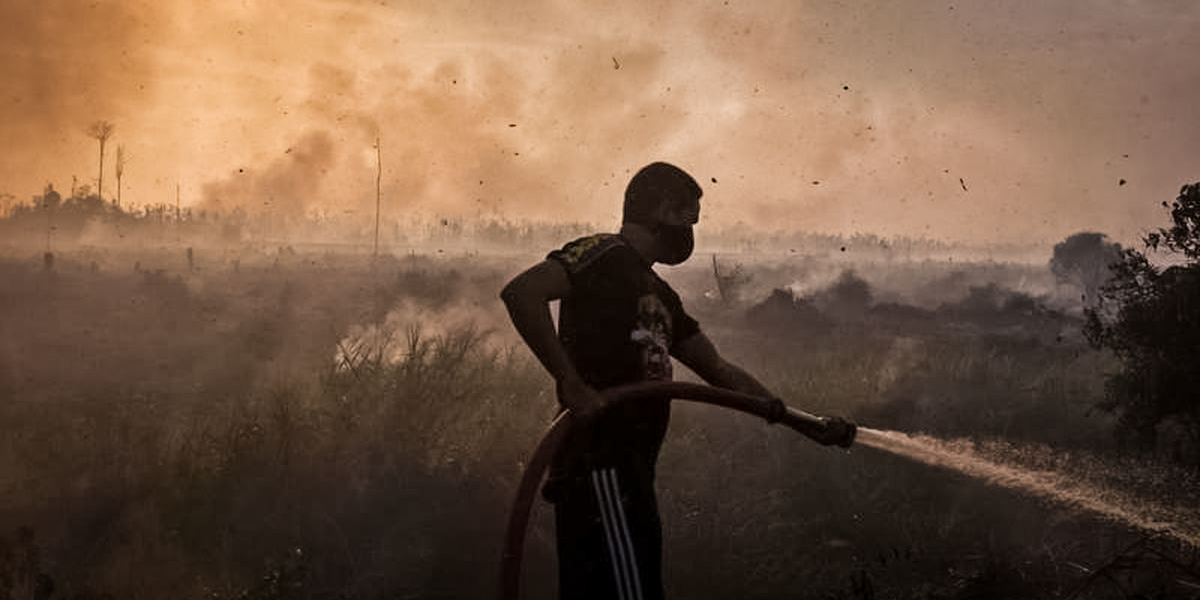 The Southeast Asian nations, especially Indonesia, Malaysia and Singapore, have been suffering from almost annual episodes of haze pollution for decades now. Smoke from peat and forest fires, mostly in Indonesia, travel across boundaries, resulting in transboundary haze. Haze is not only a physical problem linked to fire, but also a complex political one. Many fires have been traced to land clearance activities of agribusiness concessionaries in Indonesia, who are not only local but often also Malaysian and Singaporean. Demand for land have encouraged the opening up of ecologically-important and fire-prone peatlands, which are largely protected by law but often licensed out to politically well-connected businesses. Efforts by the Association of Southeast Asian Nations (ASEAN) to encourage cooperation to mitigate haze have been unsuccessful due to national interests and weak institutions. Is the future of Southeast Asia destined to be hazy? This talk will focus on recent developments to consider if the combined physical and political complexities of this transboundary problem can ever be reconciled. 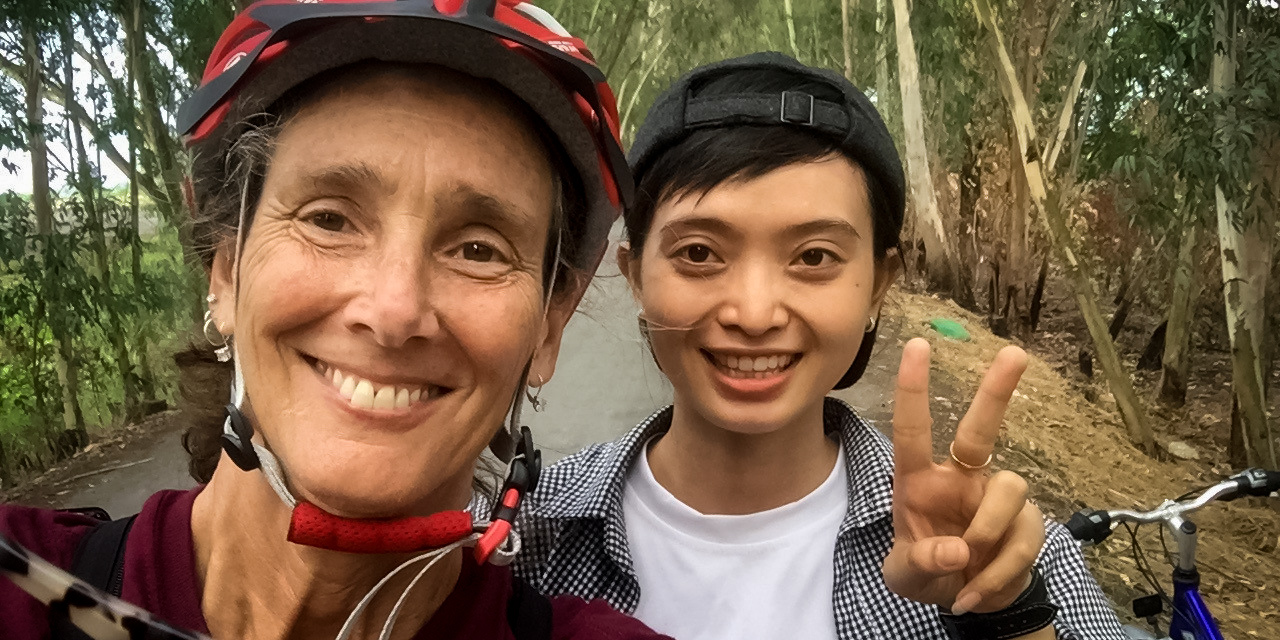 Nancy Bristow teaches twentieth-century American history, with an emphasis on race, gender, and social change. Initially a student of progressivism and the First World War, she continues to pursue her interest in social cataclysm. Her most recent book is "Steeped in the Blood of Racism: Black Power, Law and Order and the 1970 Shootings at Jackson State College," Oxford University Press, forthcoming May, 2020.

Talk Description: Nancy Bristow is a Professor of History and African American Studies, and was a Henry Luce Southeast Asia Field Initiative Award Recipient through our LIASE grant. With the help of this grant, she spent time in Vietnam in 2018, attempting to gain basic Vietnamese language skills and deepen her understanding of the Vietnamese people and their country. Having taught a course on the history of the American War in Vietnam for many years, Bristow knew she was hampered by her positionality as a scholar of the United States, recreating in her classroom the very ignorance of Vietnamese culture and history that had made the war possible in the first place. The LIASE grant changed her, and her classroom, opening up new opportunities for cross-cultural exploration and understanding. As she plans to teach her course on the American War for the first time since her trip, she will reflect on her experiences in Vietnam and the surprises—and lessons—they contained, and also illustrate some of the new explorations she imagines her travel will open up for her students. 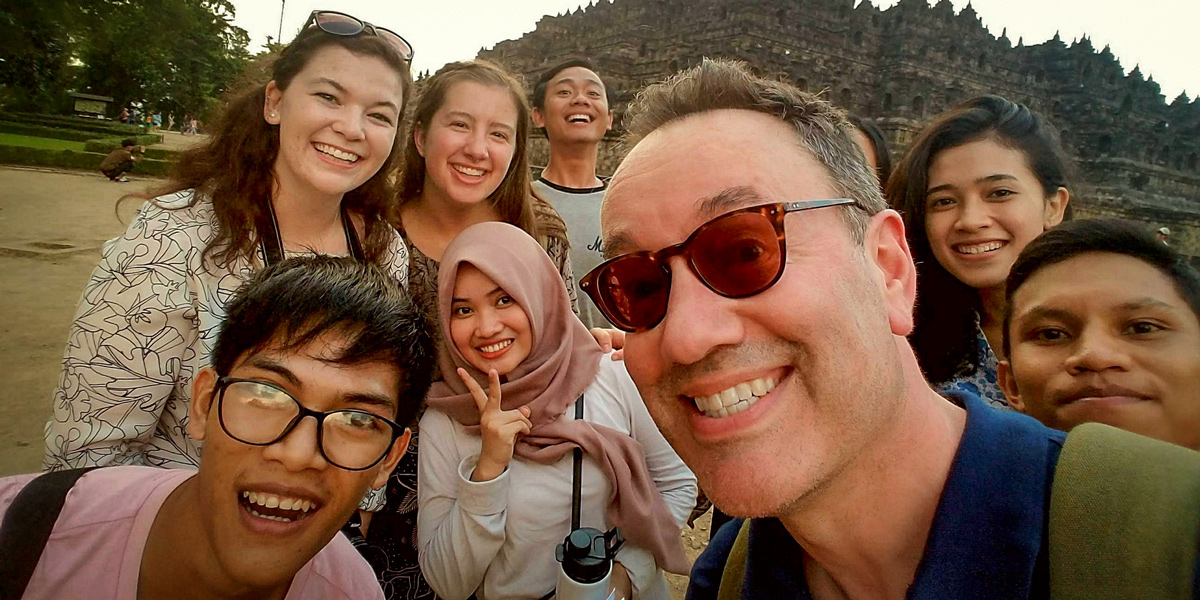 Gareth Barkin is a professor of anthropology and chair of the Department of Sociology & Anthropology at the University of Puget Sound. He is also a member of the LIASE Southeast Asia program team, symposium director, and a field school leader. Since his first program in 2007, he has directed eight study abroad programs, including two LIASE Indonesia programs, and the Pacific Rim Study Abroad Program (PacRim).

Talk Description: Short-term programs have become the most common way for U.S. college students to engage in study abroad, and are often celebrated for providing greater access to international education. At the same time, the increasing role of for-profit provider agencies combined with the elitist history of study abroad has normalized a largely extractive “study tour” approach that borrows heavily from colonial touring practices. This paper, based on ethnographic studies of three short-term study abroad programs in Southeast Asia, and the design of an experimental 2017 program in Indonesia, explores this history and how it shapes institutional practices, relationships to locals abroad, and the epistemological framing of desired outcomes. I argue that, even when reflexively endeavoring to integrate local perspectives with “immersive” interventions such as homestays, guest lectures, and ‘student buddies,’ the study tour retains much of its extractive structure, which is premised on Orientalist narratives of White, Western protagonists traversing the underdeveloped, (post-)colonial landscape to achieve personal growth. This is institutionalized by universities and provider agencies through the avoidance of collaborative engagements and program design intended to involve and benefit local participants in just, egalitarian ways. 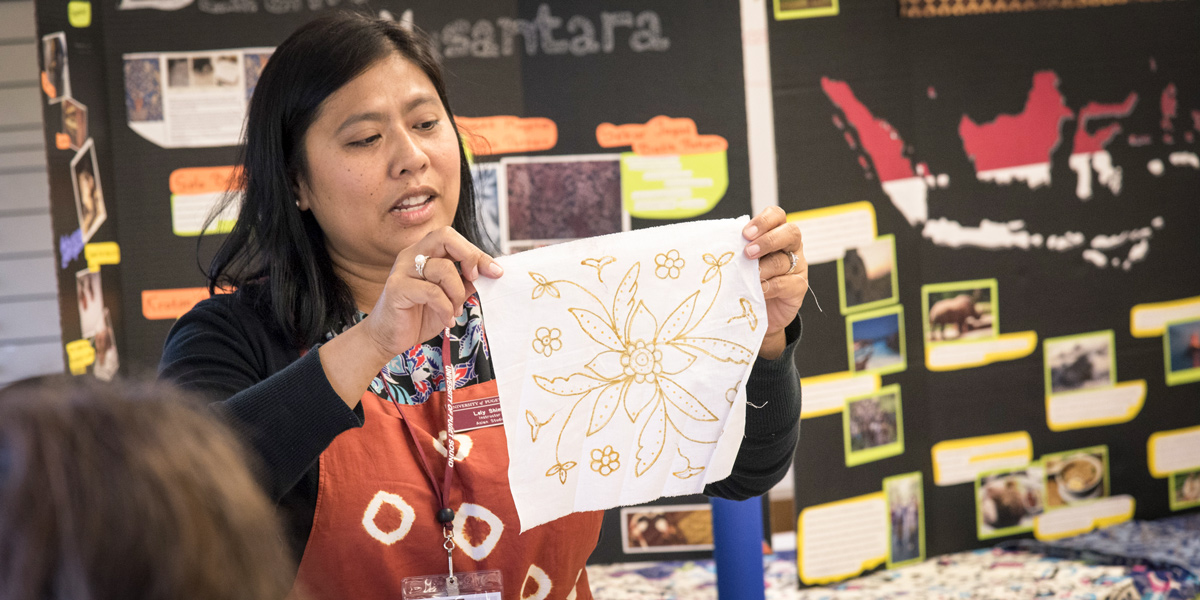 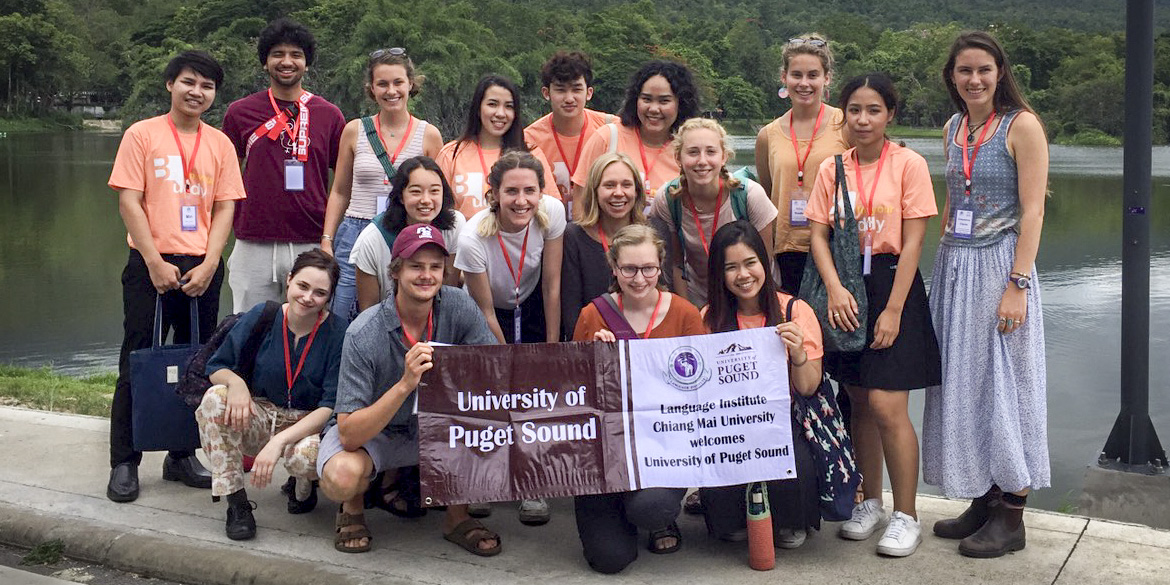 Our student research panels feature presentations from undergraduates involved in our 2019 LIASE field school. These students studied and conducted research on issues related to tourism, development, and conservation. Their projects involved a semester of study on our campus, with professor Nick Kontogeorgopoulos, as well as one month in a field program outside Chiang Mai, Thailand. 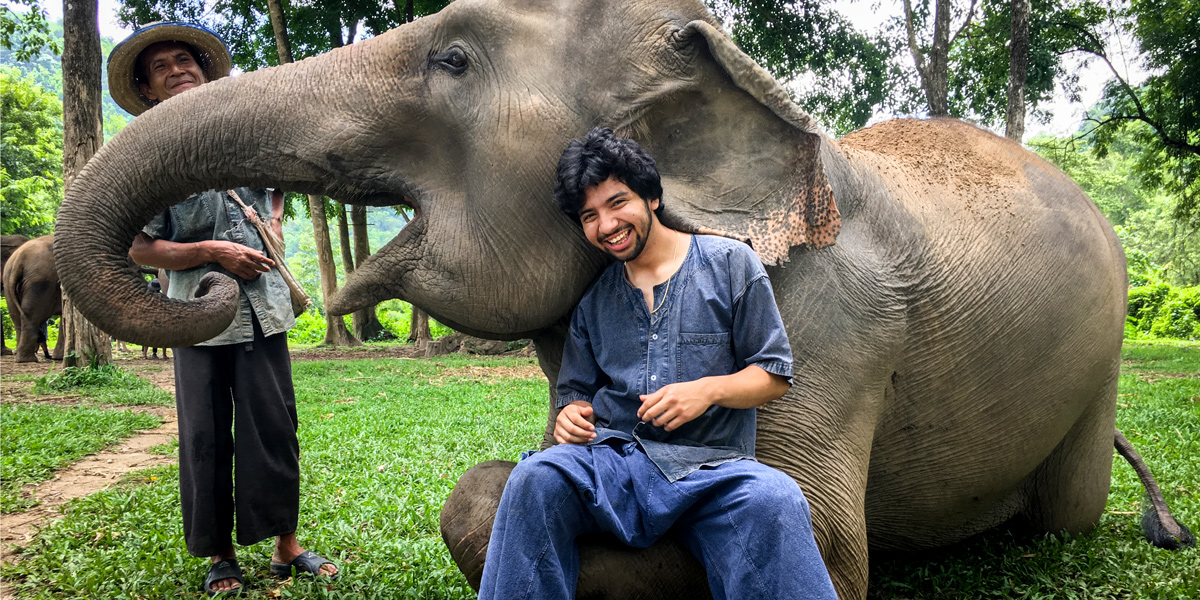