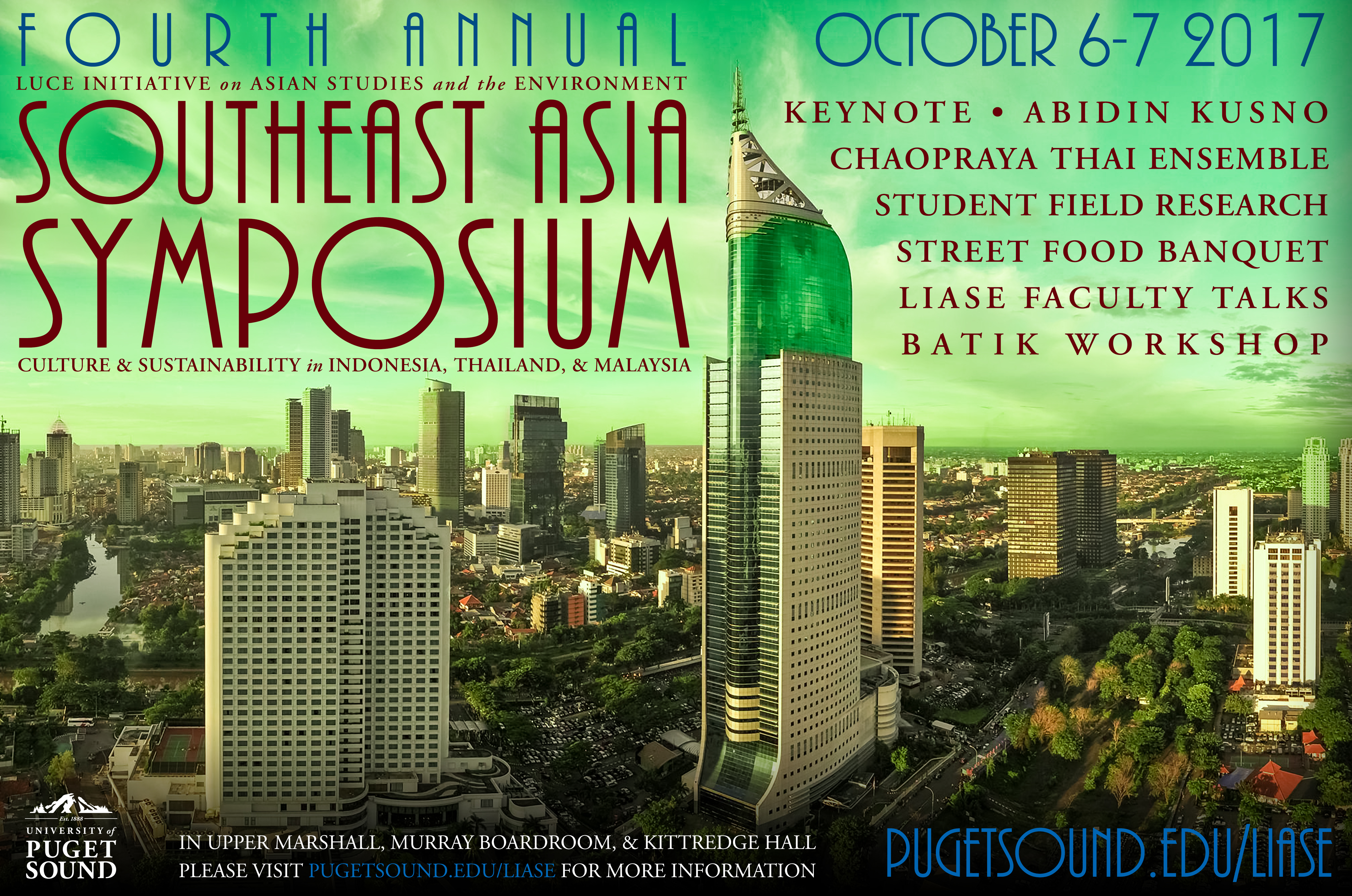 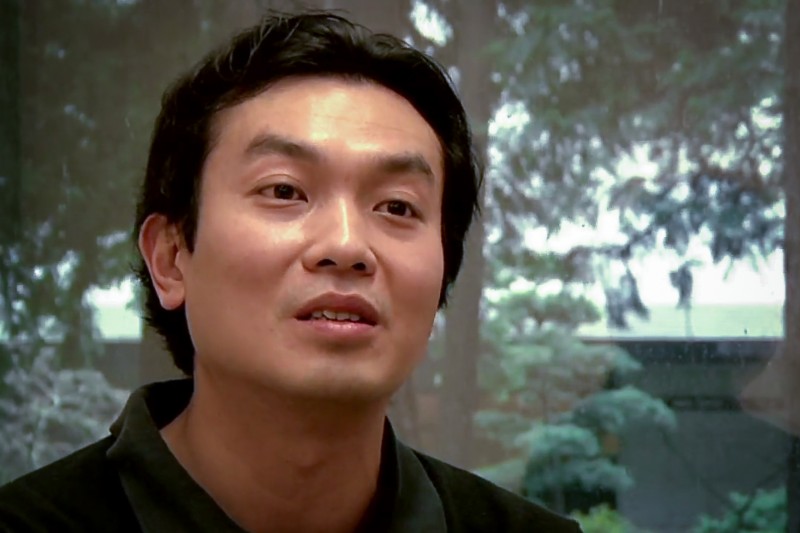 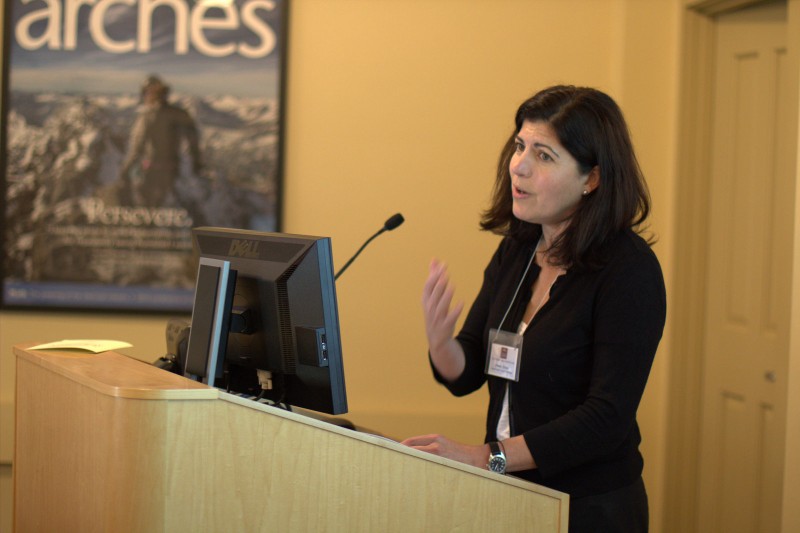 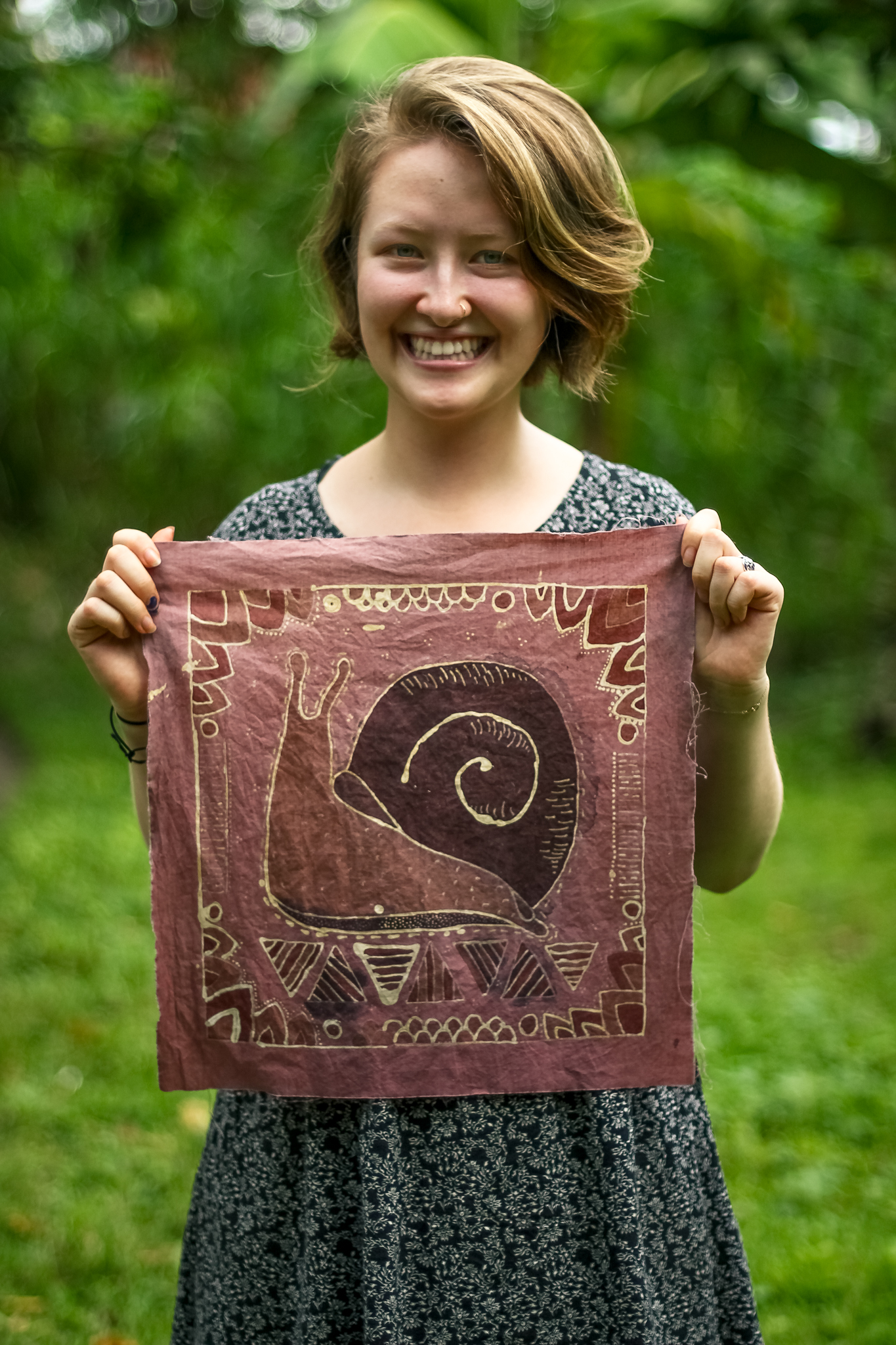 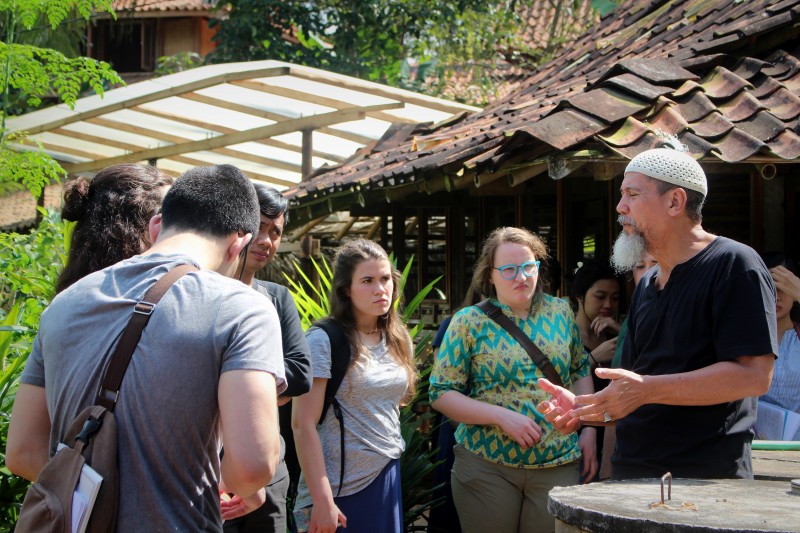 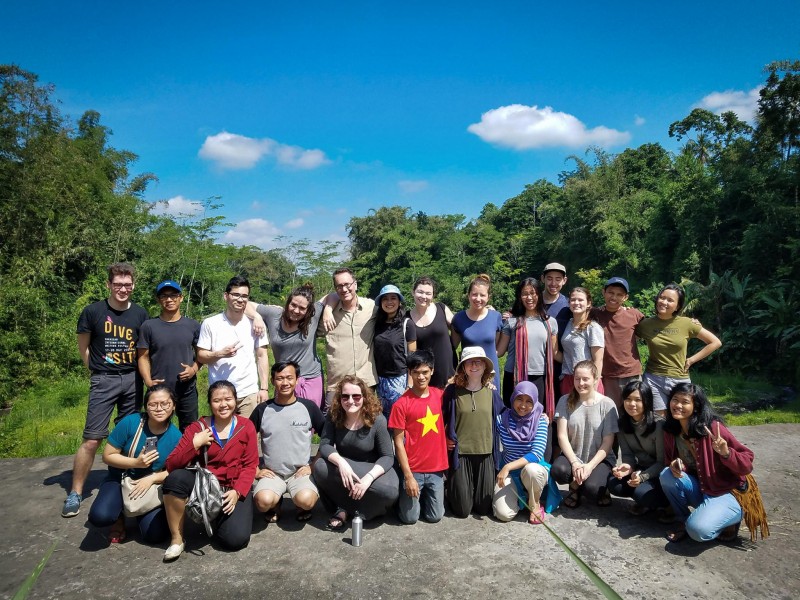 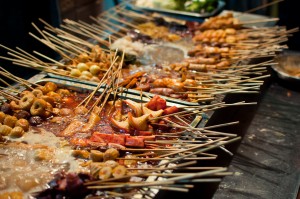 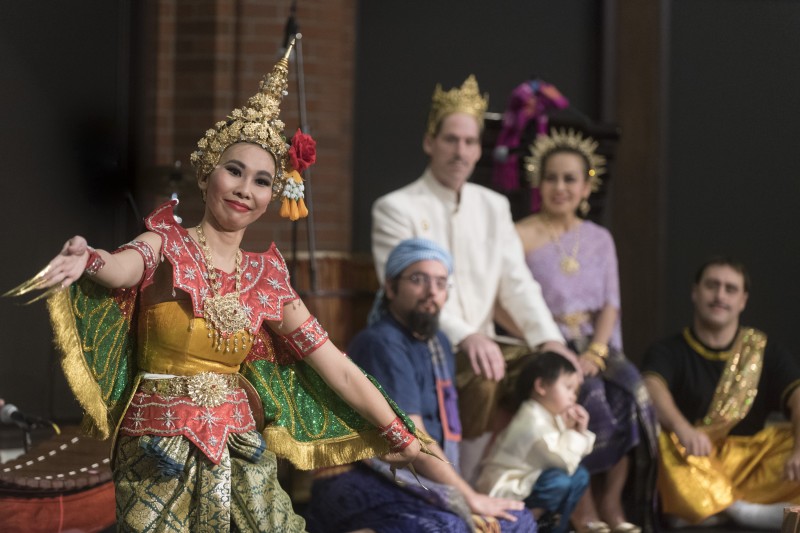 We are honored to welcome the members of Chaopraya Ensemble to our campus for a performance of Thai music and dance, as well as two accompanying groups, PongLaang RuamJai, and The Wayside. Chaopraya Ensemble was formed in the spring of 2001 with the intent to provide opportunity for the children of Thai immigrants in the Puget Sound area to keep alive and learn about their ancestor’s cultural heritage, especially in music and dance. Some of its members have, however, been performing together in the Puget Sound region since 1976. The ensemble performs Thai classical and folk music on traditional Thai instruments as well as a wide range of dances, from lively regional folk dances to the graceful and stylish court dances. PongLaang RuamJai and The Wayside will further offer regional and contemporary approaches to Thai music.