Who Will Win the White House? Seven Lectures at Puget Sound

TACOMA, Wash. – “What do you think? Who will win the White House?” asks every caring American. And from the curious and the cynical comes that other question: “And exactly how will he or she win?”

Whether you are a reformer, a sceptic, or a concerned citizen, to learn more about how your elected leader gets to the top of American politics, come to the free seven-lecture series “Who Will Win the White House,” running Jan. 21–June 7, 2016, at University of Puget Sound. 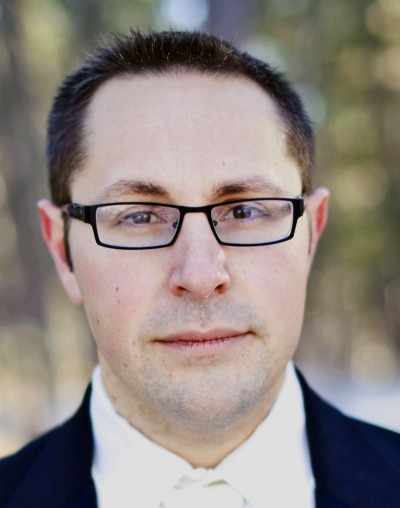 Visiting political scientist Michael Artime, in the Department of Communication Studies, and independent presidential historian Mike Purdy ’76, M.B.A.’79 will provide a vigorous analysis of the 2016 campaign and some historical insights put today’s news into perspective. They will lay out the hot-button issues in the current contest and share some of the colorful and surprising stories that lay behind two centuries of presidential elections—ever since George Washington was unanimously elected in 1789.

The first six free lectures will take place 7–8:30 p.m., on Thursdays, and the final June 7 lecture, including commentary on live streaming results from the final primaries, on a Tuesday, at the dates listed below. The event will take place in McIntyre Hall, Room 103, situated on Jones Circle on the university campus. The one-hour presentations will be followed by half-hour Q&A sessions, allowing attendees to learn more and share their own views. 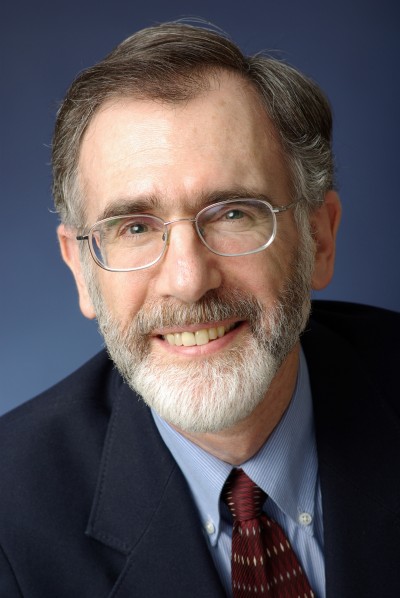 “We could see a brokered Republican Convention in 2016, and that’s something we’ve not had since 1952,” says Purdy, an independent presidential historian, consultant, author, and Puget Sound alum. “Normally the convention is just pageantry, with the candidate already selected, but this time delegates could be free to vote as they wish on the second round, which will mean some real horse-brokering going on. At this point, it’s really a very fluid situation.”

This dramatic possibility, arising because there is no clear Republican front-runner with a sustained majority in the polls, will be discussed in the first lecture, “The Long Road to 1600 Pennsylvania Avenue,” on Thursday, Jan. 21, at 7 p.m.

In the talk, Michael Artime, adjunct professor at Puget Sound and Tacoma Community College, and Purdy will also discuss the controversial Citizens United Supreme Court case that led to the creation of super PACs, which allow corporations and individuals to put unlimited funds behind their favorite candidates. A historical perspective also will be offered, including thought-provoking facts such as:

The upcoming seven free lectures in the “Who Will Win the White House” series—all at 7 p.m., on a Thursday (except the last), in McIntyre Hall, Room 103—include:

January 21: The Long Road to 1600 Pennsylvania Avenue
February 18: Who Wants to be President?
March 10: What do the Candidates Believe?
March 24: What Voters and States Will Elect the Next President?
April 14: How Accurate are the Polls?
April 28: Media Marketing and the Making of the President
June 7 (Tuesday): The Last Primaries: Who Will Win the Nominations

"Initially, we hope to get students and the public interested in the political process, and if they are, then voting is the natural outcome,” said Artime. “Ultimately, we hope that this understanding will help motivate students and citizens to be politically active and do more about the issues they care about.”

The election series is sponsored by the University of Puget Sound Forensics Program, which trains the student debate team, and the Department of Politics and Government. Members of the debate team will help with the event, and many will be present to keep the speakers on their toes.

Past lectures can be viewed at: pugetsound.edu/2016election.