Matelich Scholarships Awarded to Students From San Jose and Tukwila

TACOMA, Wash. – Capriana Jiang of San Jose, Calif., and Hong Ta of Tukwila, Wash., are the University of Puget Sound’s two newest Matelich Scholars. The pair were awarded the prestigious scholarship in recognition of their outstanding potential to excel academically and to succeed as inspirational leaders. The award covers tuition, fees, and room and board at the university for up to four years.

The scholarship is funded by a generous gift from George E. Matelich ’78 and Susan E. Matelich. Ideal applicants are students who have the character and commitment to make a difference, and who demonstrate the motivation to positively impact their communities. Jiang and Ta are members of Puget Sound’s Class of 2023, and are part of a cohort of Matelich Scholars named since the program began awarding scholarships in 2012. 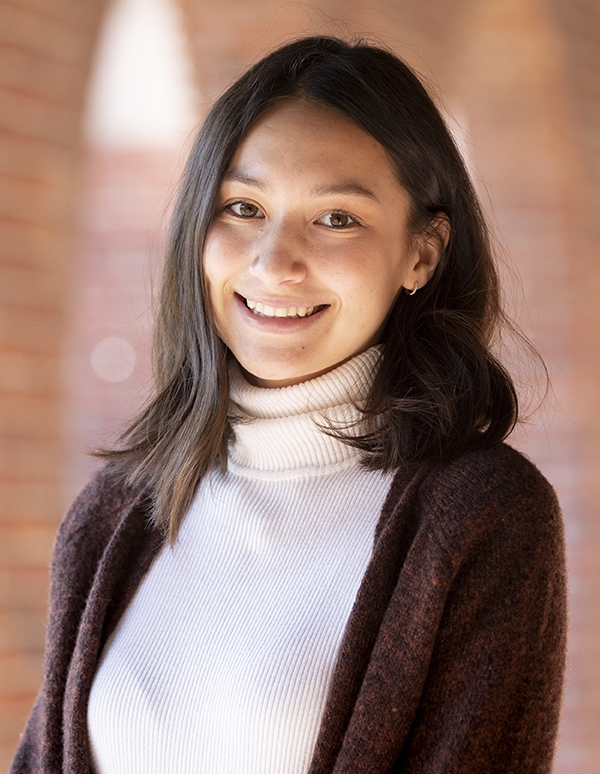 Capriana Jiang was drawn to Puget Sound by its tight-knit community and proven success. “I was attracted to the high level of engagement between students and professors, as well as the involvement between Puget Sound and the surrounding community.”

Jiang continues, “The fact that Puget Sound's medical school acceptance rate is almost double that of the national average really stood out to me.”

Jiang plans to design a course load that will prepare her for medical school and also engage many of her interests through student activities. “I am very excited for my classes in bioethics. I think it will give me a different perspective onmedicine when I'm a doctor,” she says. “I am really looking forward to getting involved in things on campus that I love, such as the beekeeping club and the lacrosse team, as well as trying new things, like taking voice lessons.”

In high school, Capriana played varsity field hockey and lacrosse; studied abroad in Spain; and served as a Spanish, math, and English tutor. She also volunteered at a local zoo, at an outdoor summer camp, and as a 4-H beekeeping teen leader. 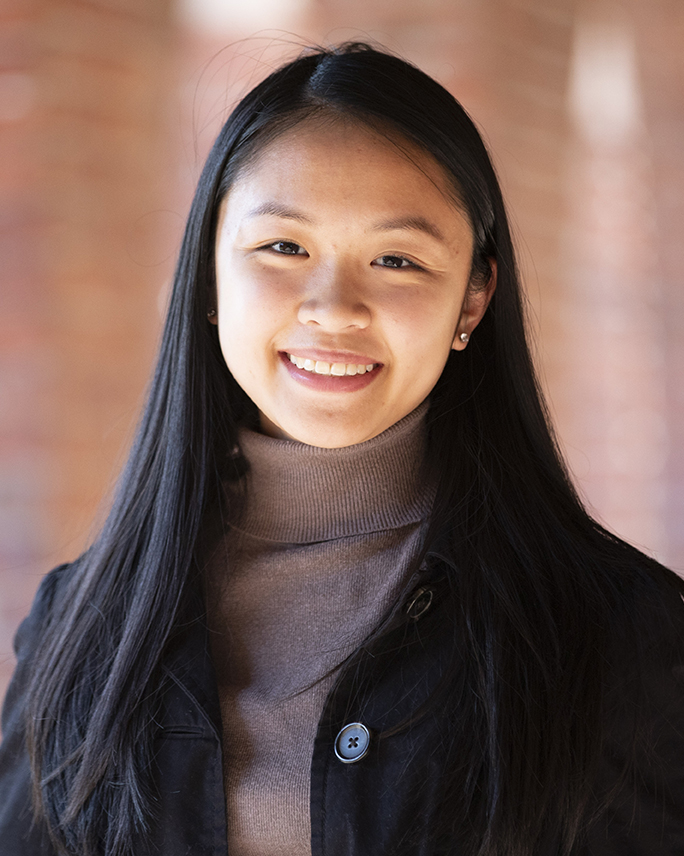 Hong Ta says she chose Puget Sound because of its “liberal arts curriculum, its Center for Intercultural and Civic Engagement, and beautiful campus.”

Ta also was influenced by an alumnus. “One of my favorite teachers at school, Mr. (Wayne) Storer, who taught my AP literature class, attended Puget Sound and always says great things about his time there!”

Ta says she cannot wait to begin her new chapter at Puget Sound. “I look forward to a lot of different things… and eventually being able to study abroad,” she says.

“I am excited to study politics and government, to continue to develop my Spanish, or start learning Arabic,” Ta continues. “I also look forward to studying subjects like social justice, race and gender inequality, and public policy in order to better understand and serve my community when I eventually become a lawyer.”

In high school, Ta was the vice president of the speech and debate team, founded an annual Girls STEM Day event at her school, and taught Vietnamese to elementary school students. She also interned for a congressional campaign, a state Senate campaign, and the Federal Aviation Administration.

About the Matelich Scholars Program

The Matelich Scholars Program was established in 2010 through the generosity of George E. Matelich ’78 and Susan E. Matelich, who wish to provide future generations of students with the opportunity to pursue a life-changing Puget Sound education. Both were the first members of their families to graduate from a four-year college. George Matelich is senior advisory partner and managing director of Kelso & Company, chair of the American Prairie Reserve, a past member of the Stanford Graduate School of Business Advisory Council, and a trustee emeritus at University of Puget Sound. Susan Matelich serves as a member of the American Prairie Reserve Board of Directors and the New York Botanical Garden Board of Trustees. She is also board treasurer and an emergency medical technician-B and driver for the Town of Mamaroneck/Larchmont Volunteer Ambulance Corps, among other volunteer activities. Two Matelich Scholars are selected each year from the incoming first-year class.

For information about eligibility for the Matelich Scholars Program, contact the Office of Admission at 253.879.3211 or visit pugetsound.edu/scholarships.