TACOMA, Wash. –   Jazz lovers: No way you can miss this one! It will be a night of some of the sweetest sounds of jazz, from the likes of Charlie Parker, John Coltrane, and Antonio Carlos Jobim, like the University of Puget Sound’s School of Music students and their professors, step up for a joint performance.

Jazz Jacobsen: Faculty and Students Side-By-Side will mix some old favorites, such as “Blue Train” and “’S Wonderful,” with some classy pieces less often heard in the metropolitan club scene. The concert will take place Friday, Nov. 11, at 7:30 p.m., in Schneebeck Concert Hall— a short walk from the corner of N. 14th Street and Union Avenue. Everyone is welcome, and ticket information and a map of campus are below. 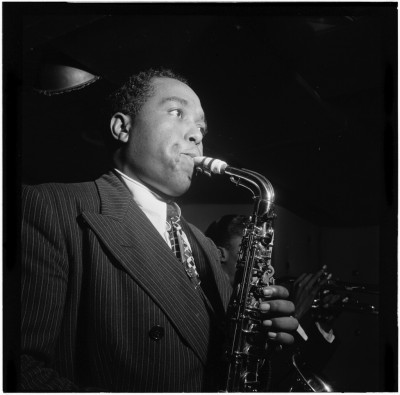 “We wanted to showcase our talented jazz students, by once again having them perform alongside faculty members,” said Robert Hutchinson, professor of music theory and composition. “Our students will perform some jazz classics, while each of the faculty members involved has chosen to perform some tunes you don’t always hear at club gigs that give them a chance to stretch themselves musically.” 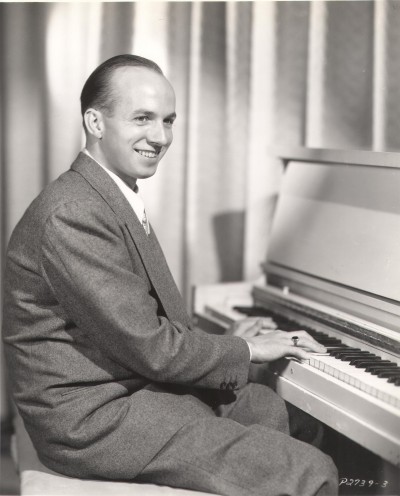 Dawn Padula, director of vocal studies, has chosen to perform Antonio Carlos Jobim’s “Waters of March” because of the unusual lyrics, which present a series of images that form a collage. The song has been named a top favorite among Brazilian musicians, journalists, and artists.

Padula will also perform Bobby Timmon’s “Dat Dere,” a song she delights in because Oscar Brown's lyrics allow the singer to inhabit the characters of both the child and the parent in a story about a visit to a zoo.

Robert Hutchinson chose “Dienda,” a wistful and sophisticated modern jazz tune by pianist Kenny Kirkland, who performed with Wynton Marsalis on his first jazz albums, and with Sting from 1985 to 1996. Sting added the lyrics to the piece after Kirkland passed away in 1998 at age 43.

The Jacobsen Series, named in honor of Leonard Jacobsen, former chair of the piano department at Puget Sound, has been running since 1984. The Jacobsen Series Scholarship Fund awards annual music scholarships to outstanding student performers and scholars. The fund is sustained entirely by season subscribers and ticket sales.

FOR TICKETS: Tickets are available online at tickets.pugetsound.edu or Wheelock Information Center, 253.879.3100. Admission is $15 for the general public; $10 for seniors (55+), students, military, and Puget Sound faculty and staff. The concert is free for current Puget Sound students. Group ticket rates are available for parties of 10 or more by calling 253.879.3555 in advance. Any remaining tickets will be available at the door.