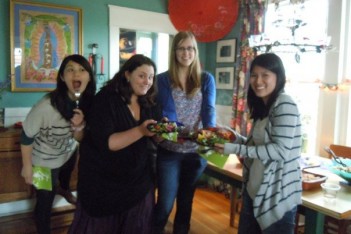 "… an individual who, having spent a significant part of the development years in a culture other than the parents’ culture, develops a sense of relationship to all of the cultures while not having a full ownership in any. Elements from each culture are incorporated into the life experience, but the sense of belonging is in relationship to others of similar experience."
- Pollock and Van Reken