On a recent late-winter evening at the North Tacoma home of Jill Nelson Jackson ’84 and Martin Jackson ’84, a tradition was being revived.

Lemons spilled out of their netted bags onto kitchen countertops, and the aroma of baking shortbread hung in the air as six women chatted, laughed, and massaged dough into small metal tins. Occasionally, Susan Strobel ’70 stirred a big blue pot full of bubbling lemon curd.

The bakers were members of the Puget Sound Women’s League—a community of local alumnae, current and retired staff members, friends of the college, and parents of current students and alumni—which has been fundraising for Puget Sound for the past 118 years. The league’s work initially focused on supporting women students—in the early 1900s, members made white commencement dresses for graduates who could not afford their own, and raised funds to replace a heater in the women’s dormitory. But over the years, their focus and approach have shifted.

Today, the dollars raised by the league support need-based scholarships for all Puget Sound students. Their primary fundraising event is the annual Fieldhouse Flea Market—a Tacoma tradition that began in 1968 when a league member was inspired by the brocantes of Paris. In the 50 years since, local vendors have converged to sell everything from clothing and furniture to food and antiques, and proceeds from admission fees have funded a total of 350 scholarships.

But the flea market is about more than fundraising. The six bakers in the Jacksons’ kitchen were a small part of a tight-knit community that spans generations, and they were feeling the love. It was Susan’s mother, Elsie Strobel ’33, who started the lemon tart tradition at the first-ever flea market in 1968. “Lemon tarts are very French,” Susan explained, recalling how her mother had worked for days in her South Tacoma kitchen pressing dough into fluted tart pans and squeezing lemons by hand.

The tarts were a signature of the flea market for 25 years, but the tradition ended when Elsie lost her battle against breast cancer in 1998. This year, as the league began planning the Fieldhouse Flea Market’s 50th anniversary and members reminisced about their favorite memories, Susan decided to bring back her mother’s lemon tarts. With the help of her sister, Carol Colleran ’64, she recreated Elsie’s recipe. Nearly 900 tarts were sold at the flea market for the first time in more than two decades.

“It’s a walk down memory lane for me,” Susan said after observing the booth where the tarts were laid out and watching them disappear quickly. “I had no idea they would sell like that.”

Susan wasn’t alone in her nostalgia, or her efforts to make the 50th anniversary a success. More than 100 volunteers managed to raise $43,000—the second-largest amount in the flea market’s history.

“It’s really rewarding to get together with a group of passionate individuals for a meaningful purpose,” said Women’s League member and Flea Market Co-Chair Kim McDowell ’91, P'05, P'08. “There are so many moments that have been emotional.” 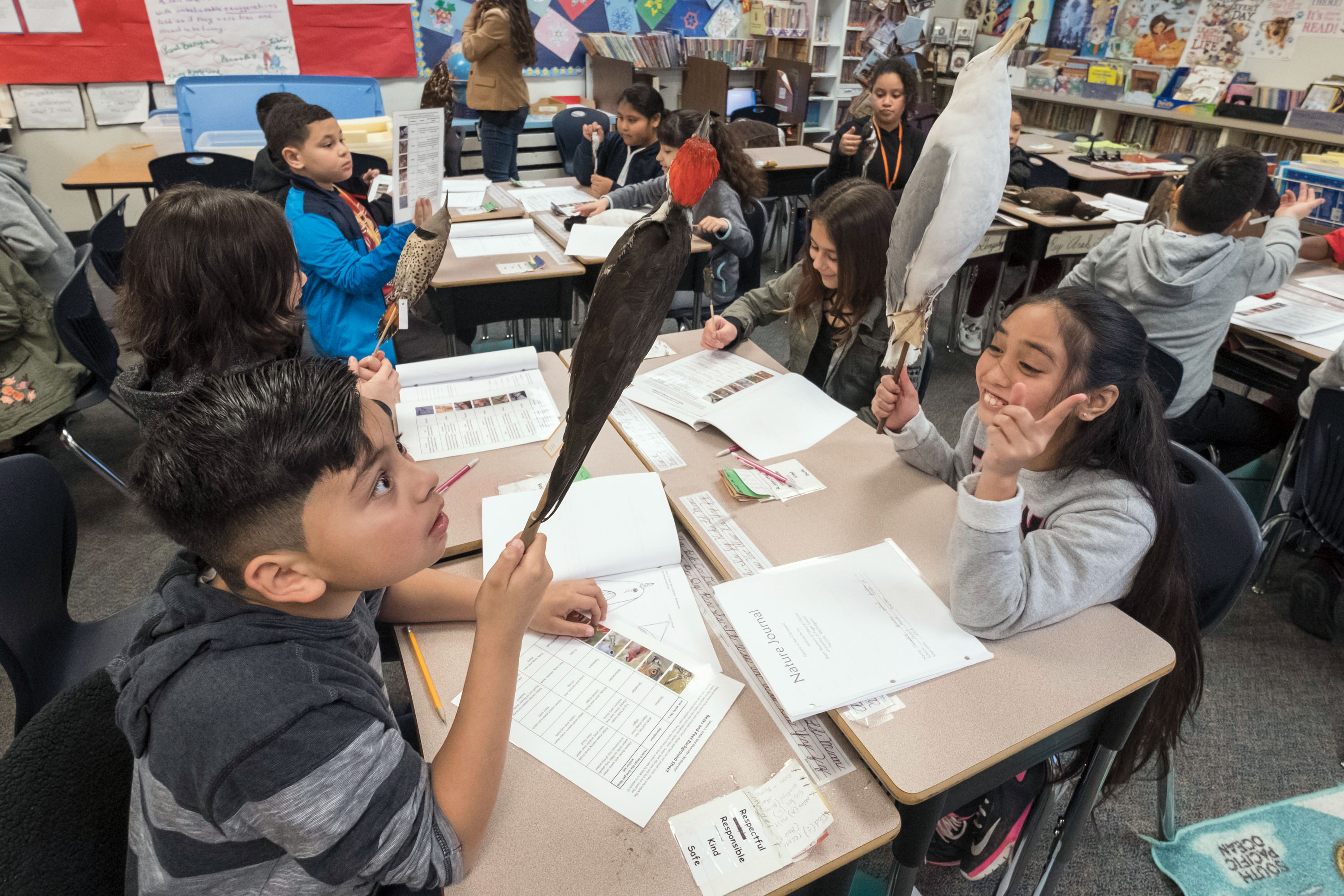 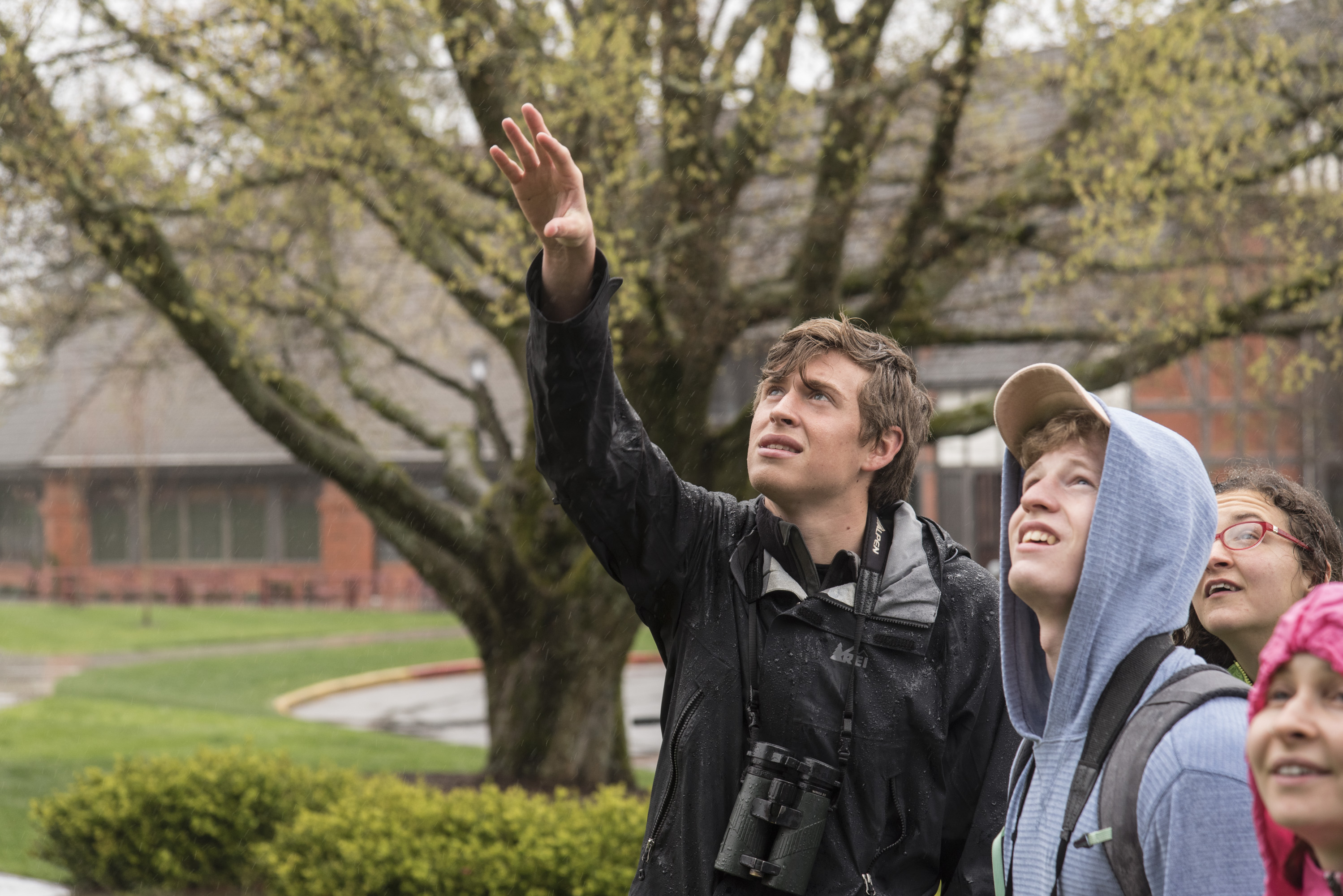