Out of This World

Kyra Lee ’24 has her sights set high—low Earth orbit to be precise. This summer, Lee is interning with NASA’s Marshall Space Flight Center, where she’s assisting scientists researching treatments for a condition called peripheral neuropathy, where damage to the nervous system causes pain in the hands and feet. It’s a real problem for astronauts returning from a stint in space, but it also impacts an estimated 20 million people in the United States.

“The goal of my work is to maximize the health and safety of humans traveling in space,” Lee says. “We see the same symptoms in athletes who have had severe injuries, people who suffer from diabetes and cancer, and astronauts returning from space. So, it's really surreal to know that the work I'm doing right now will be used to improve the health of an array of individuals.”

As an exercise science major at Puget Sound, Lee’s interest in the human body started in high school, when she played varsity tennis. She wanted to know how to prevent common sports injuries, which sparked her interest in the mechanics of movement and strategies to improve her own athletic performance.

At Puget Sound, Lee enrolled in the RISE (Reflective Immersive Sophomore Experience) program, where she was encouraged to explore career options. As part of RISE, she was required to complete a summer internship and found an opening in NASA’s biomechanics lab. Experiential Learning Program Manager Nicole Kendrick helped Lee write her application and before she knew it, she was traveling to Huntsville, Ala., to collect data for her research project.

“It was a really great experience to be there in person, even though it was only a week,” says Lee. “It was exciting to see the Marshall Space Flight Center and meet my project team in person.”

On site, Lee and her team tested a new material for its potential use in improving mobility. Once home again in California, she got to work analyzing the data. Her team is focused on assistive wearable technology that can be used to treat the muscle weakness, numbing, and prickling pain of peripheral neuropathy.

The NASA internship is just one of the experiential learning opportunities that Lee has taken advantage of to further her education. She has previously volunteered with MultiCare Health System in Tacoma, and she is the recipient of the Hurley Community Service Scholarship, which she hopes to use to start an adaptive fitness program on campus. While unsure whether her future lies in spaceflight medicine, she is excited to keep exploring ways to improve human health outcomes.

“I think going to a liberal arts college, and University of Puget Sound, in particular, has allowed me to stay curious,” Lee says. “I take the classes that I need to for my major, but I've also been able to explore philosophy, sociology, and psychology. Especially for a research position that ties together so many different fields, it's good to have the ability to think from different viewpoints and to have that unique toolkit to draw from.” 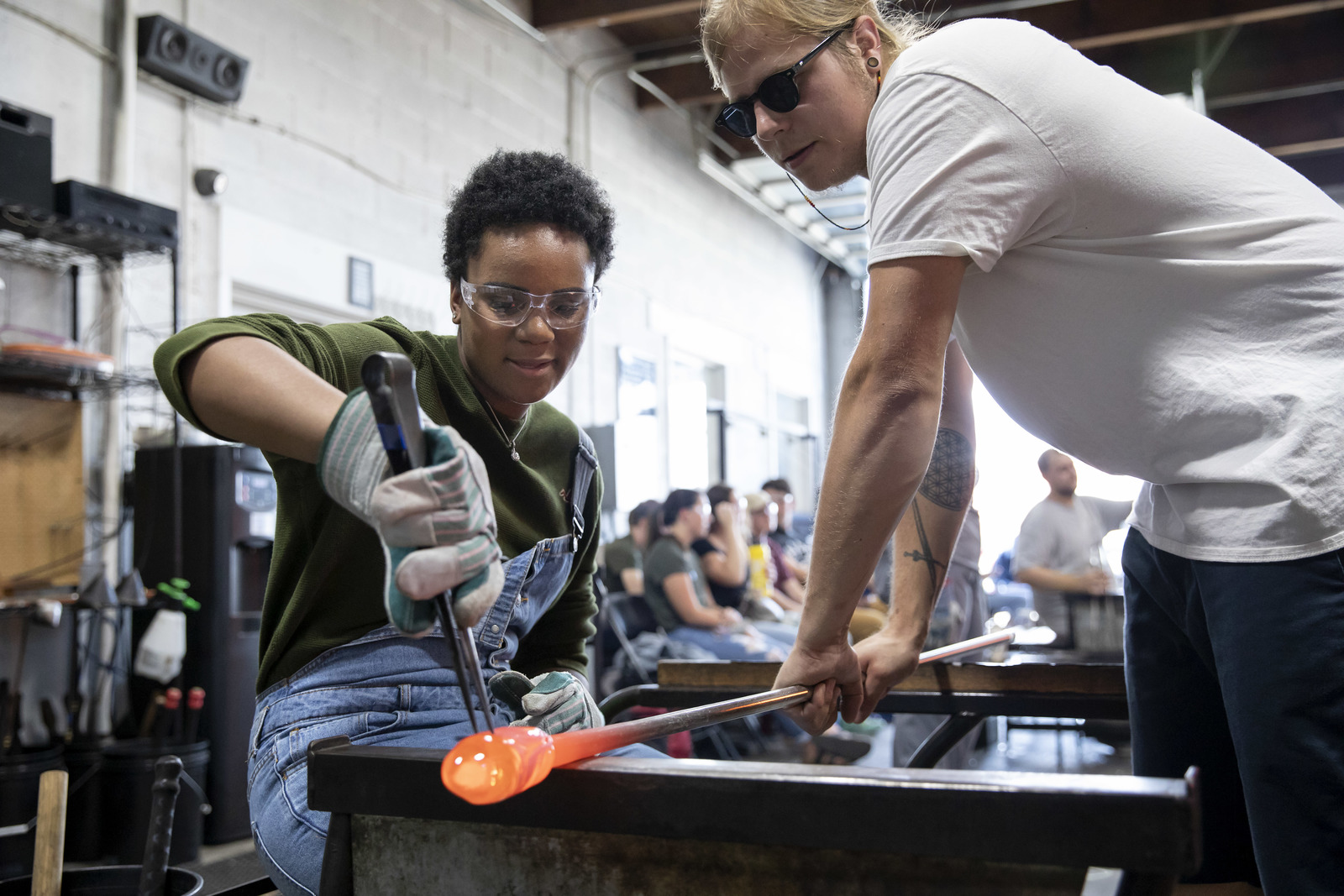 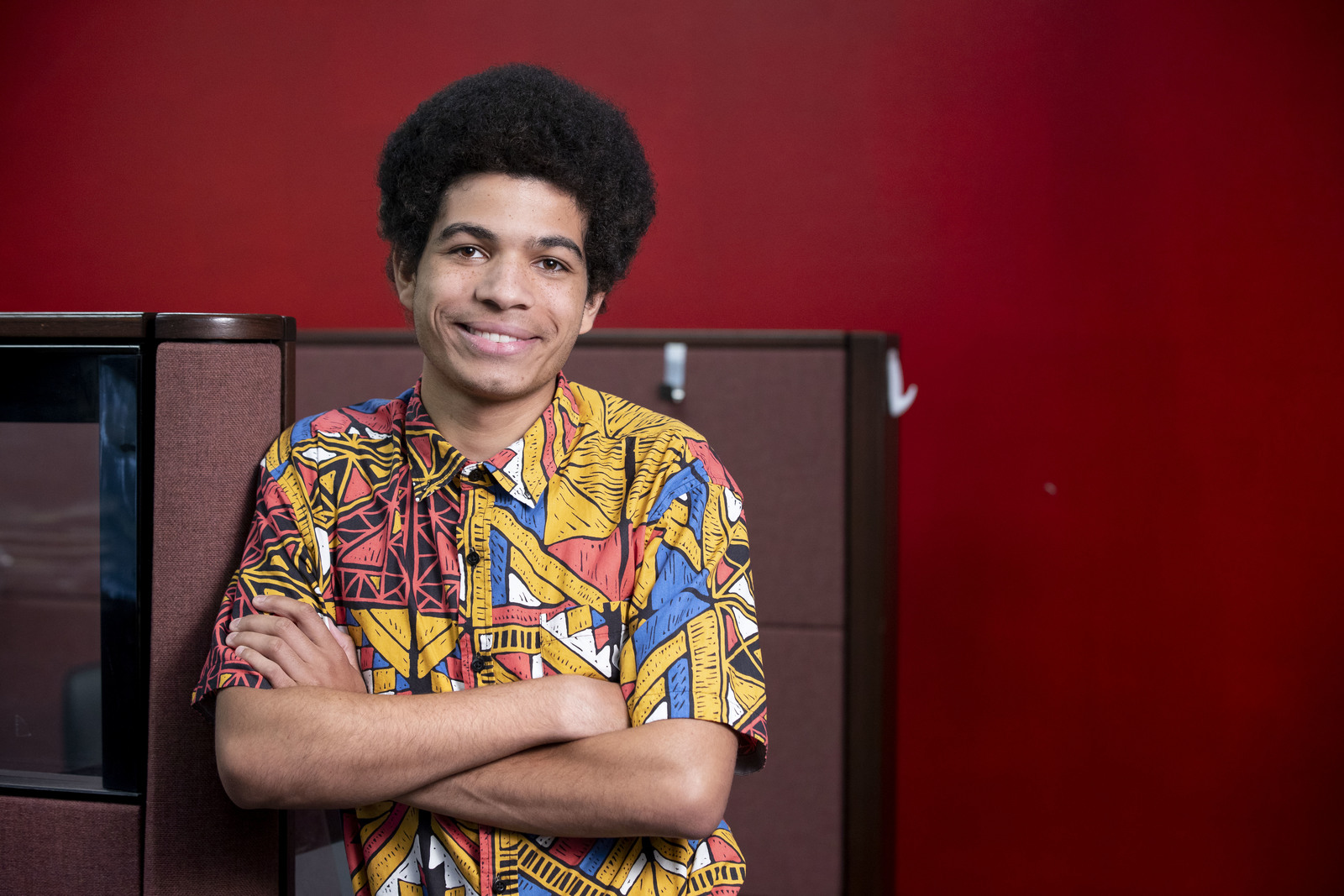 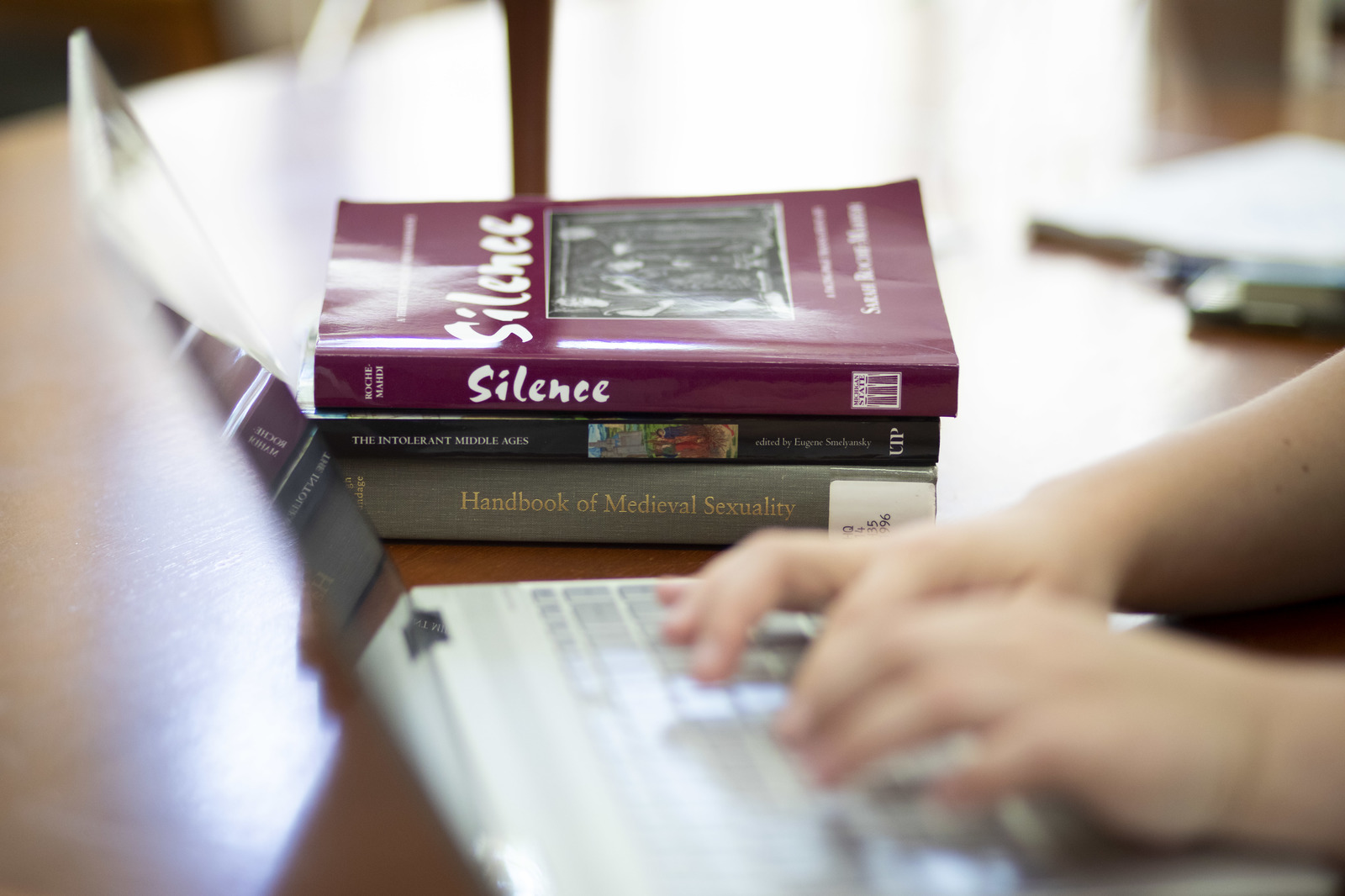 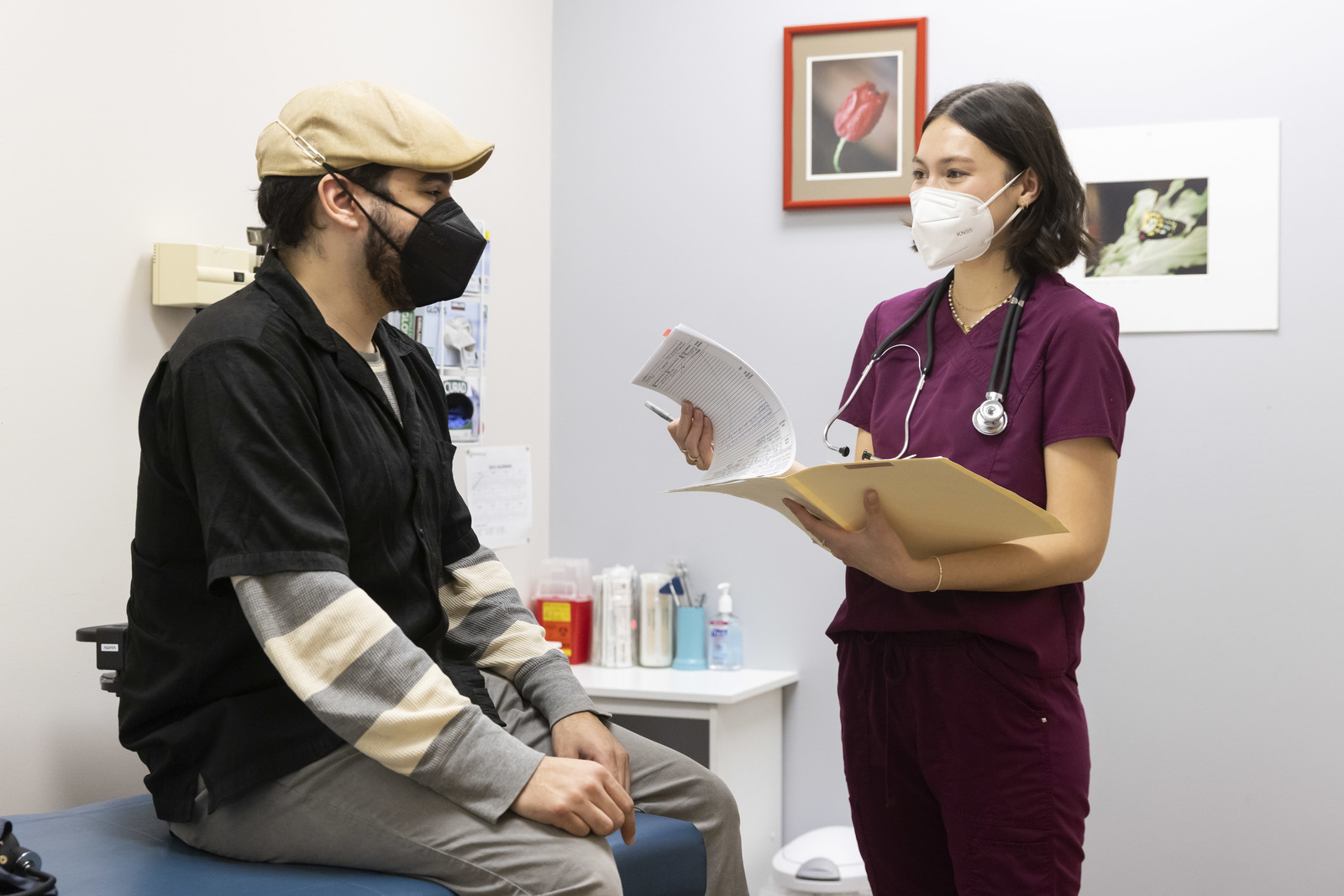 For more than 20 years, one rite of passage has awaited Puget Sound theatre arts majors each spring—and it isn’t graduation. The Senior Theatre Festival is something of a t... 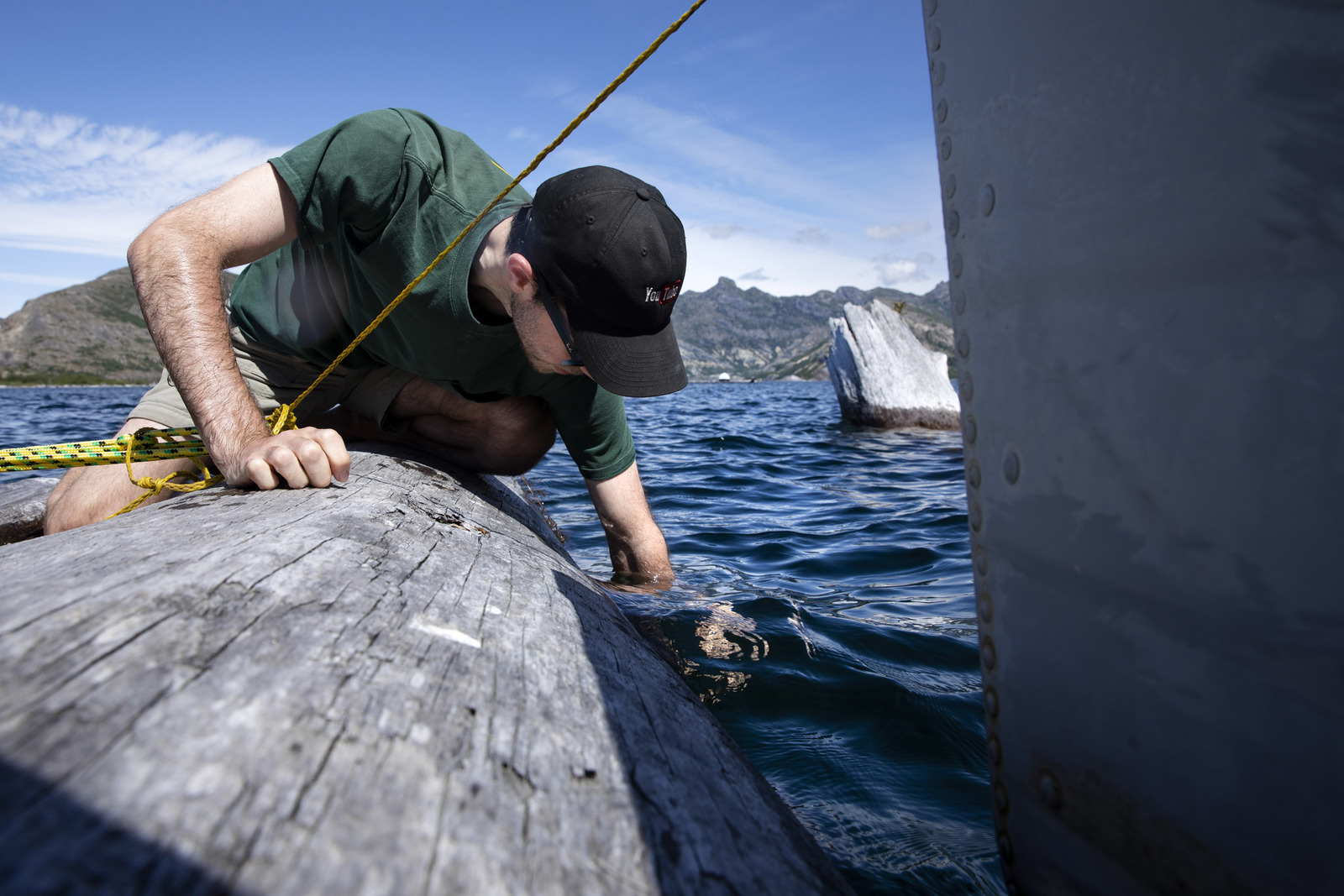