Mathematics professor Rob Beezer has thought for years that textbooks are too expensive and become outdated too quickly.

Back in 2006, he launched a college-level linear algebra book that he made available online for free; it also was open-source, meaning that mathematicians everywhere were welcome to add to it and improve it. Beezer’s been working since then to expand the idea, and now he’s involved in a project to make math and science textbooks even more accessible: by translating them into Braille.

Beezer is part of a team of scholars— from Puget Sound, Towson University, the University of Birmingham in the U.K., and elsewhere—who announced significant progress toward that goal in January. The American Institute of Mathematics (AIM) put the team together, and funding came from the National Science Foundation and the National Federation of the Blind.

Very few mathematics and science books are available in Braille. Instead, a university typically has to hire a transcriptionist to create a one-off Braille version of a given book when a student requests it. For Braille versions to be more widely available, the process needs to be automated, and that’s where Beezer comes in. Since 2014, he’s been developing a free markup language, called PreTeXt, allowing scientists to easily write textbooks and research papers that can be read in multiple formats. PreTeXt has been used to publish more than 60 books, and, more recently, Beezer has been working to apply PreTeXt to Braille.

Meanwhile, other team members are tackling such challenges as rendering formulas, symbols, and diagrams—even 3D images—in Braille. That will be the subject of a weeklong workshop at AIM next August. Also on the team’s to-do list: discussions with professional organizations about developing Braille versions of scholarly journals. 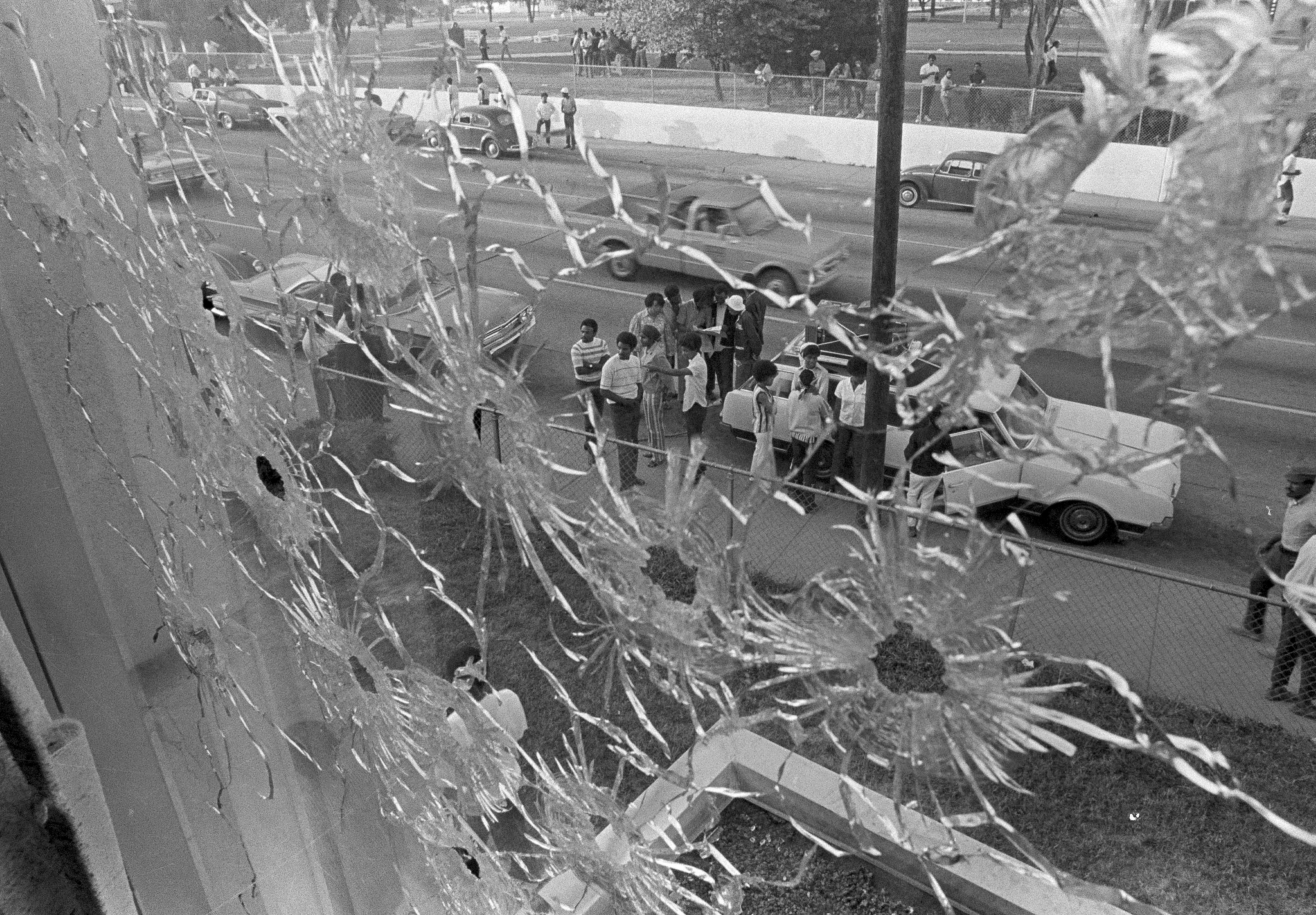 Historian Nancy Bristow tries to make sense of a 1970 shooting on a college campus. (No, not that one.) History professor Nancy Bristow specializes in race and social chang...

For many of us, physics has a tantalizing, but a kind of scary math-intensive caché about it. For Andy Rex—a fixture in the physics department for more than 35 years—it’s j...

Chemist Dan Burgard is at the forefront of an exciting—and stinky—field: wastewater analysis Beneath our streets lies a data network so powerful it can pinpoint the emergen... 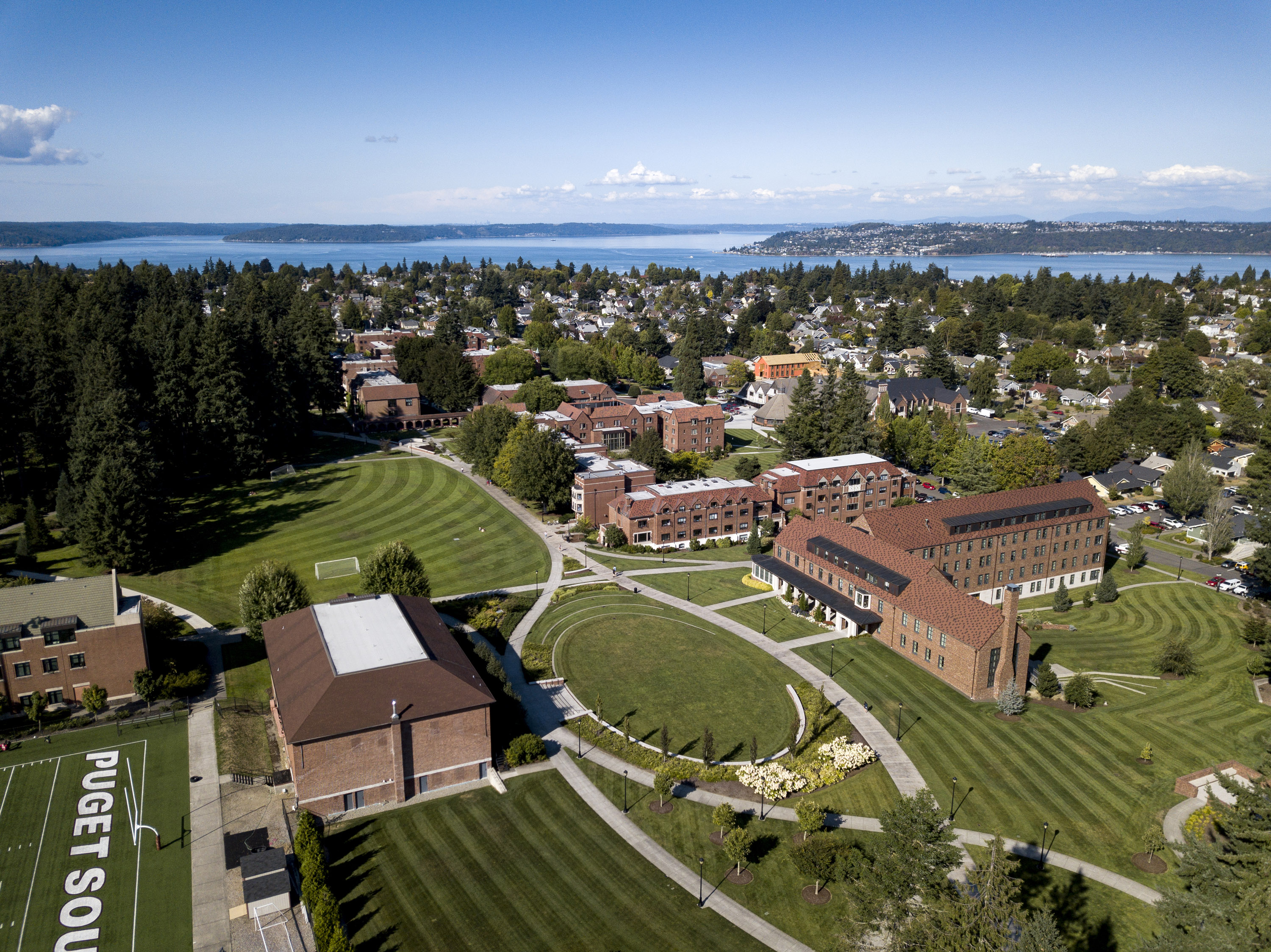 Kent Hooper reveres great literature and art from “Old World” Europe. But it would be wrong to call him “old school.” A decade ago, the German studies professor dove into t... 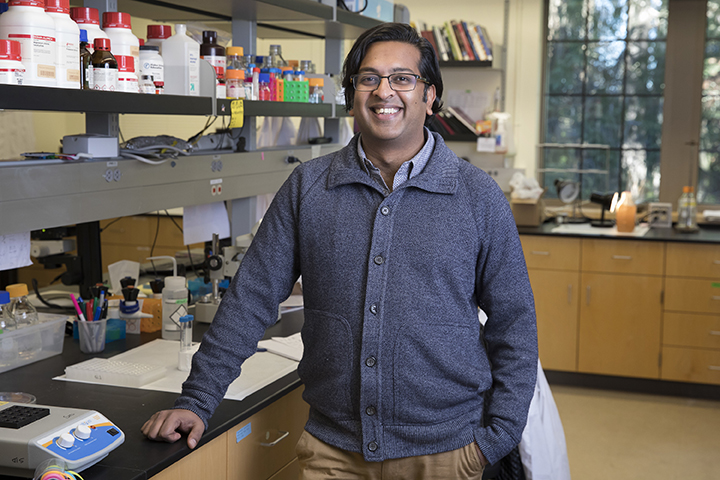 He is a master of the microscopic details and concepts of neuroscience—while a research scientist at Columbia University, he designed microchips to record from brain cells,...